From 1964 to 1992 the US oil giant Chevron dumped billions of gallons of
highly carcinogenic toxic wastewater into the rainforest and spilled millions
of gallons of crude oil in the Ecuadorean Amazon region.

Over the years, the toxic contents of the waste pits have leeched into the
groundwater, streams and rivers, contaminating the larger ecosystem and
poisoning people.

Scientists from all over the world have qualified the Yasuni National Park
as the richest biodiversity hotspots on the planet, designated a Biosphere
Reserve by UNESCO with the highest concentration of tree, insect,
amphibian, bird, and mammal species per hectare in the world. It is also
home to the Tagaeri and Taromenane peoples, the last two indigenous
groups living in voluntary isolation in Ecuador. 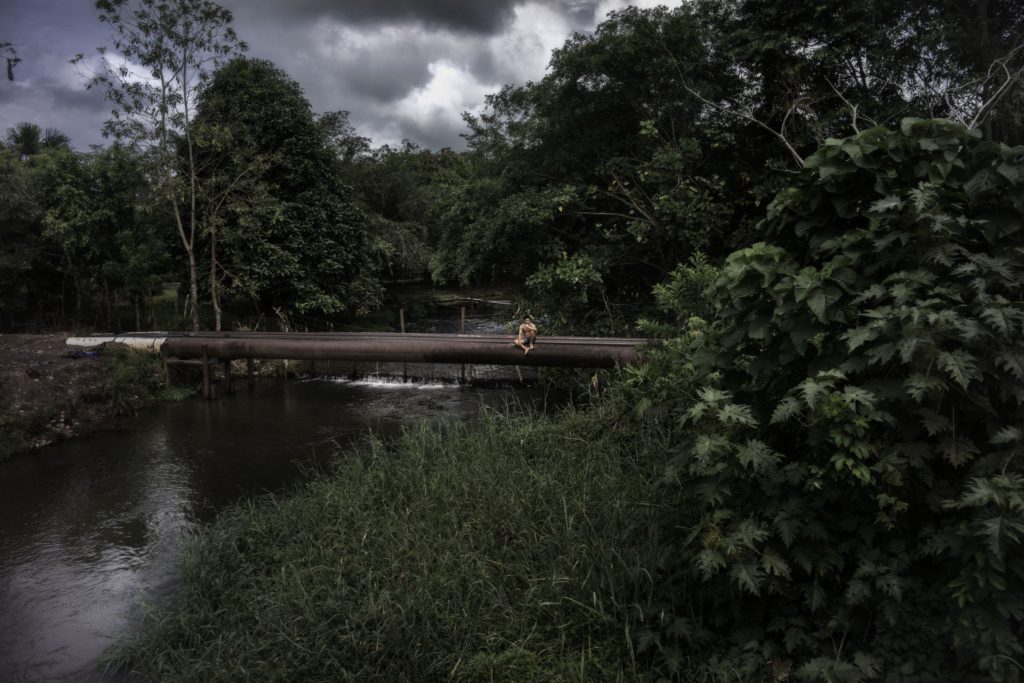 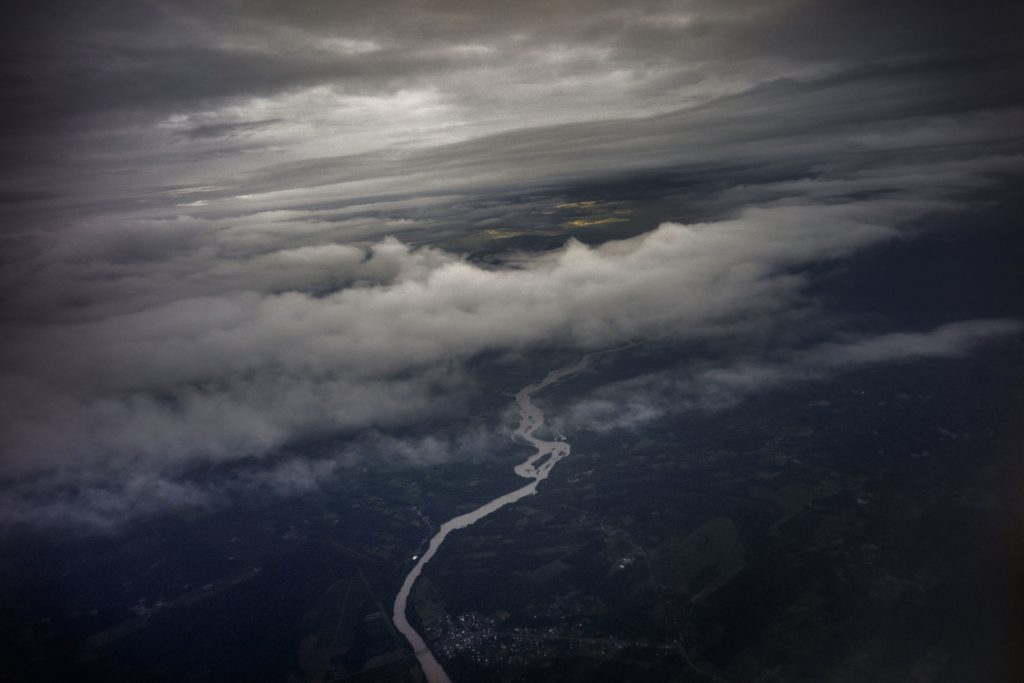 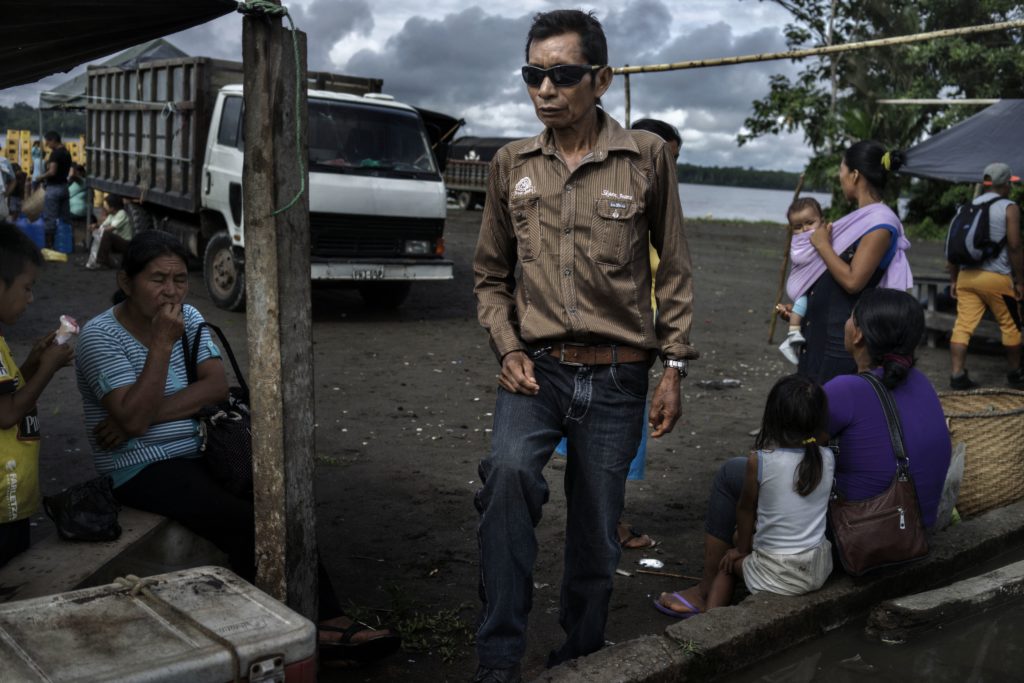 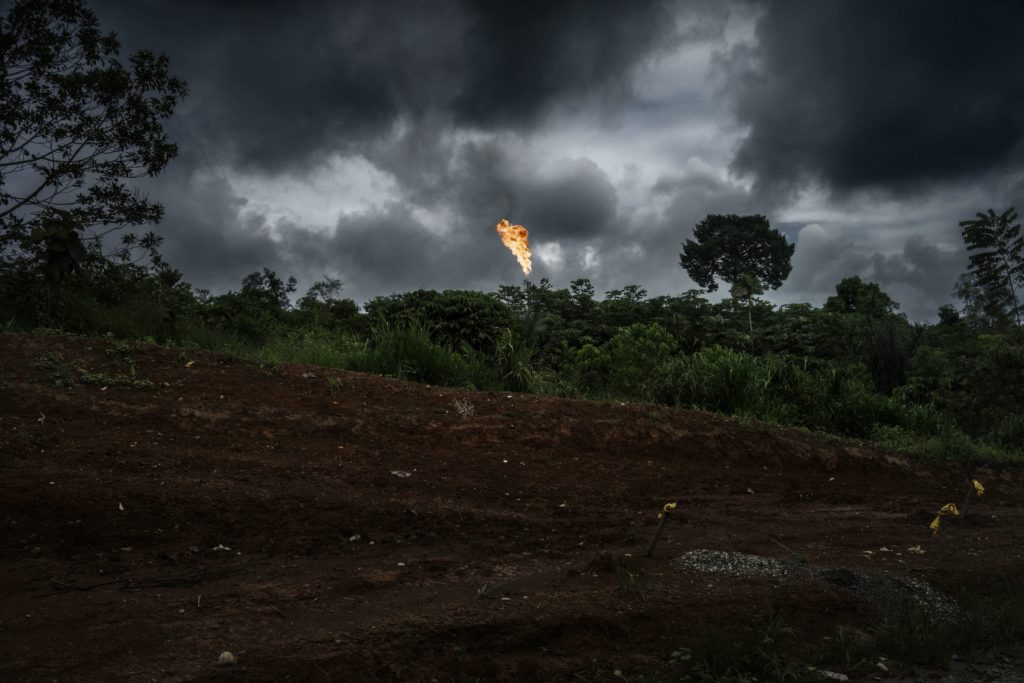 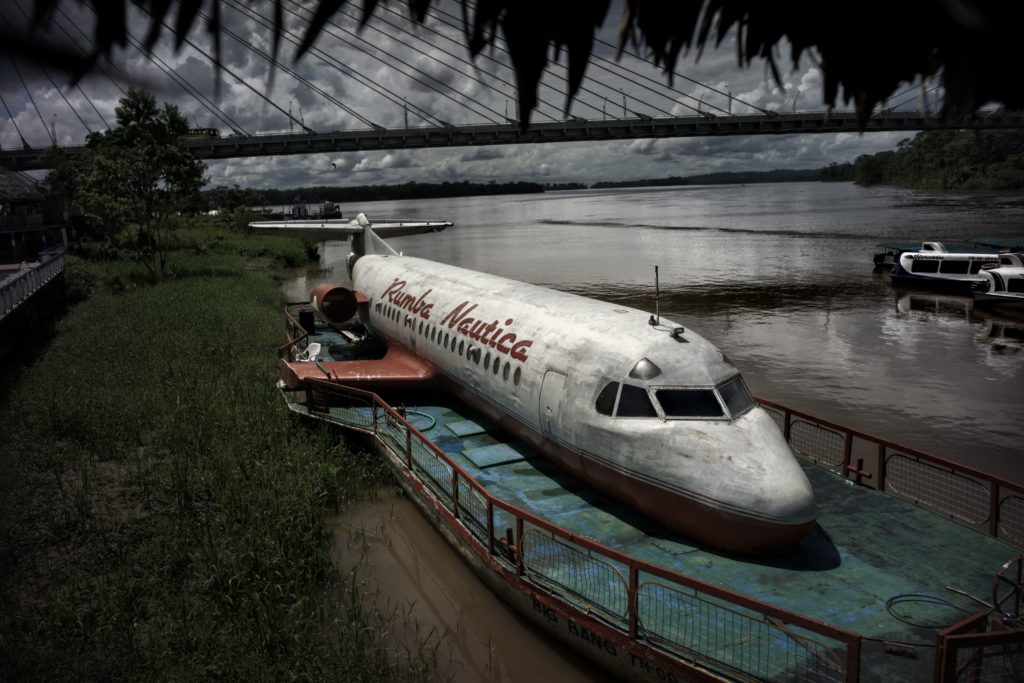 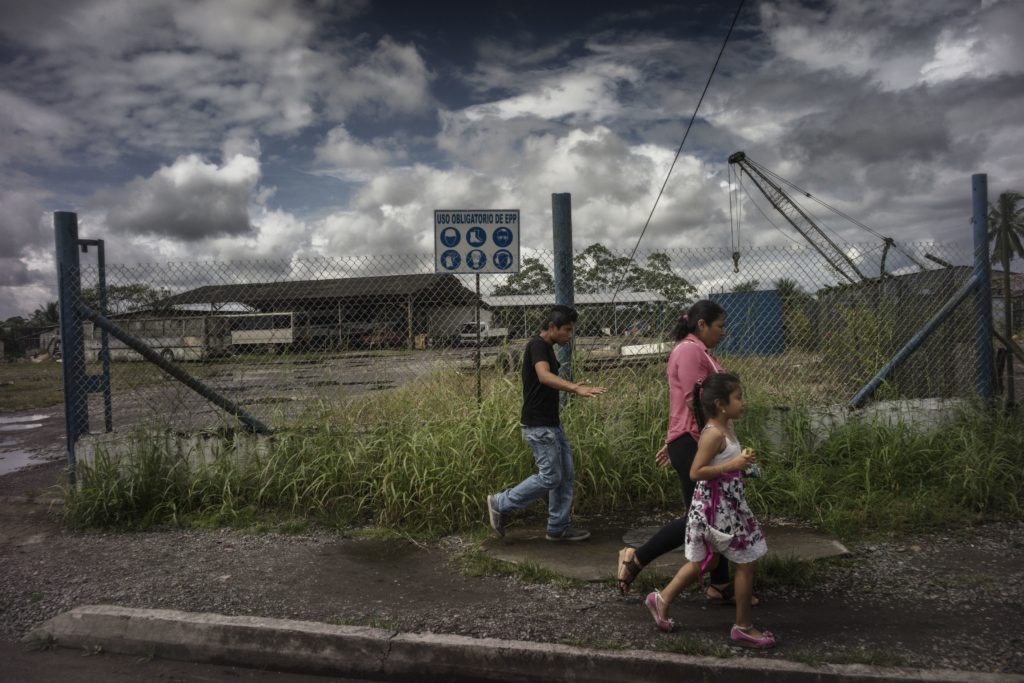 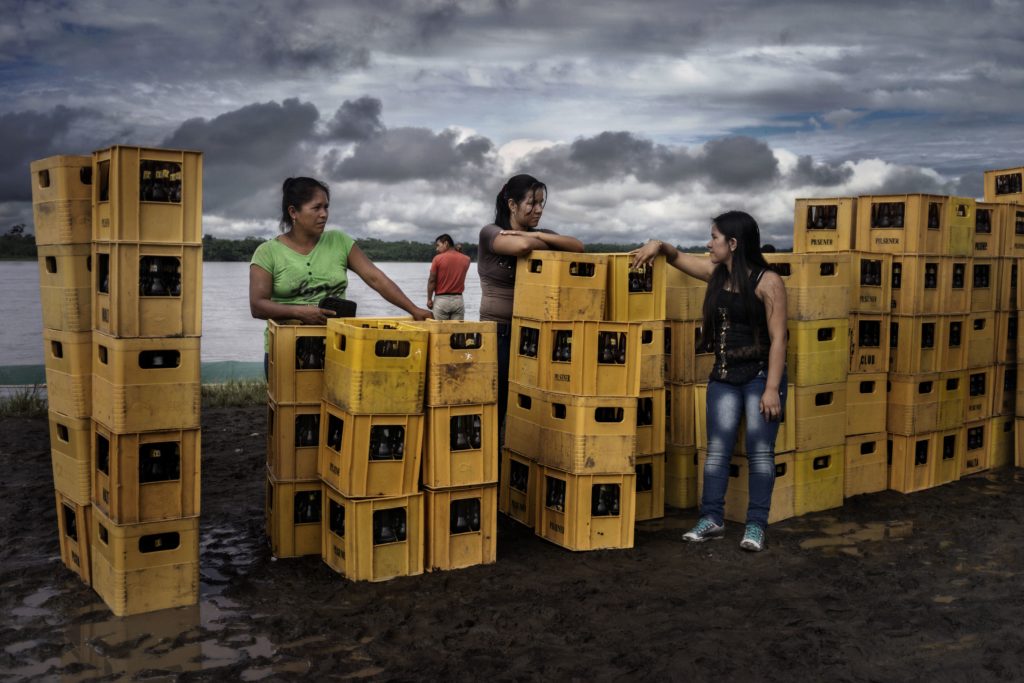 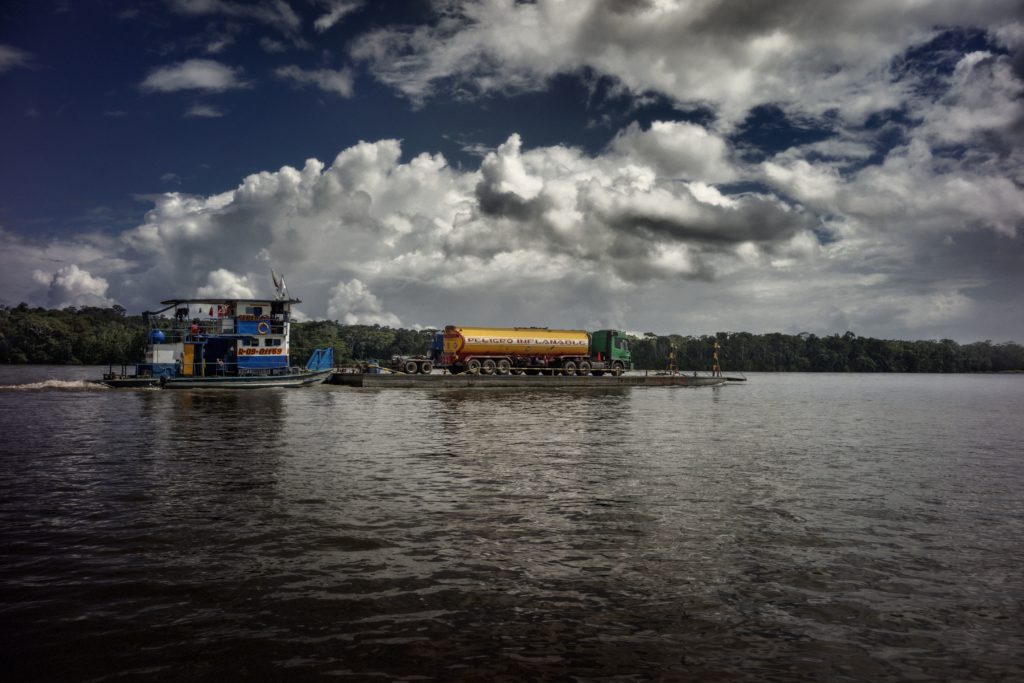 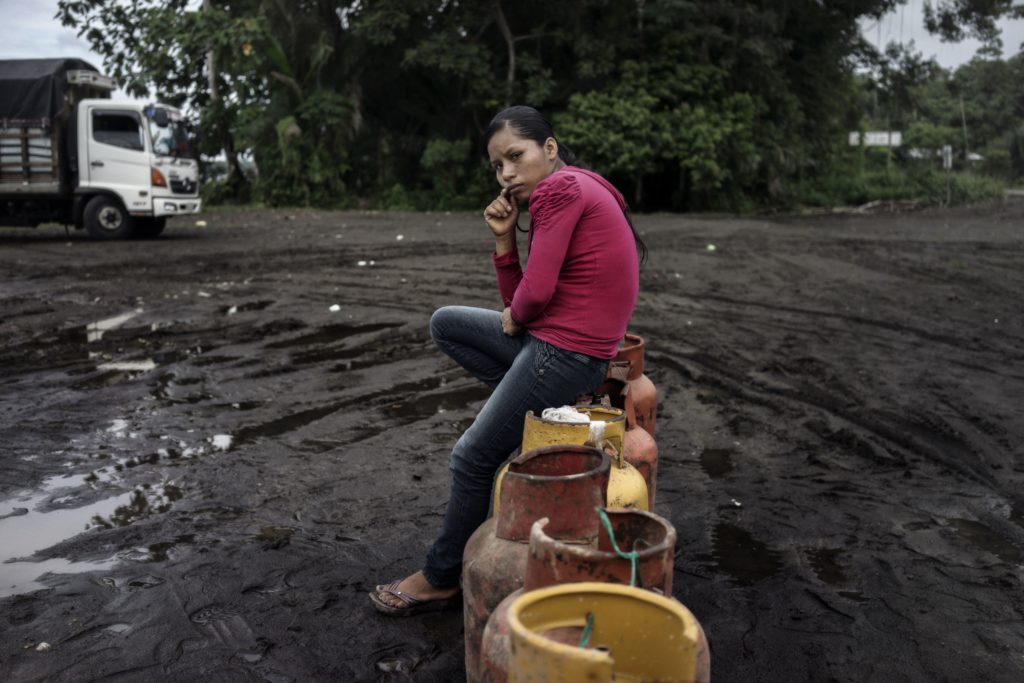 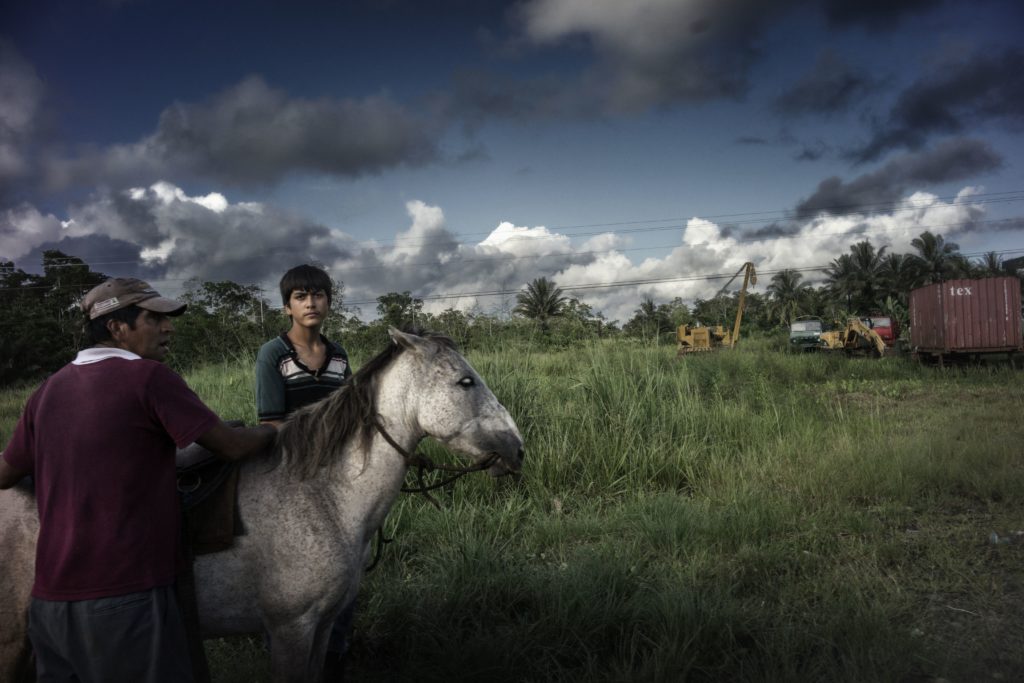 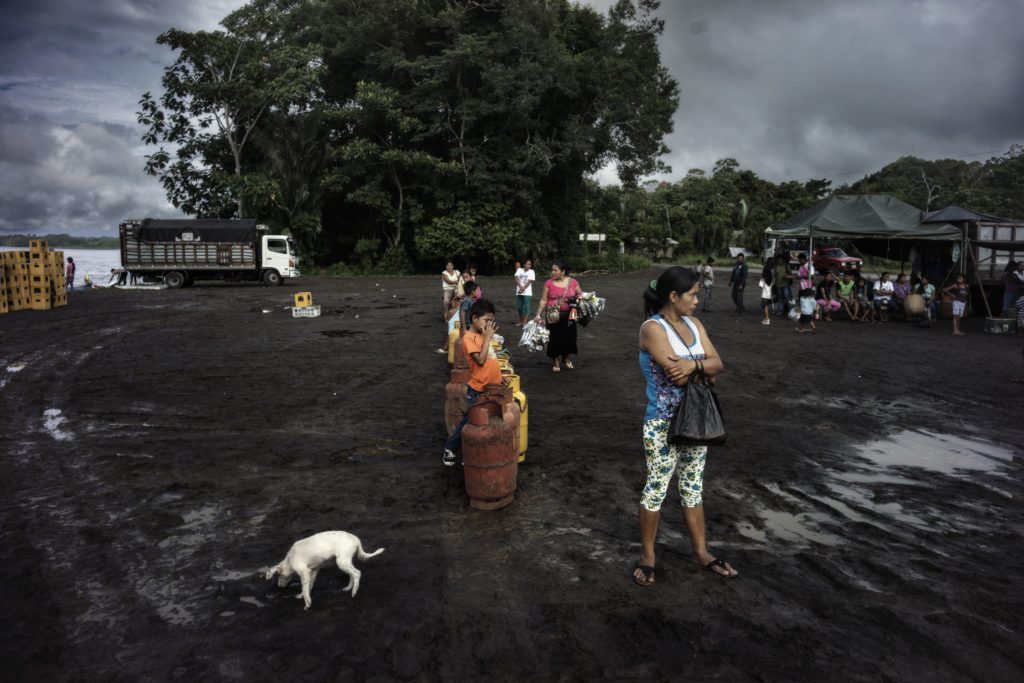 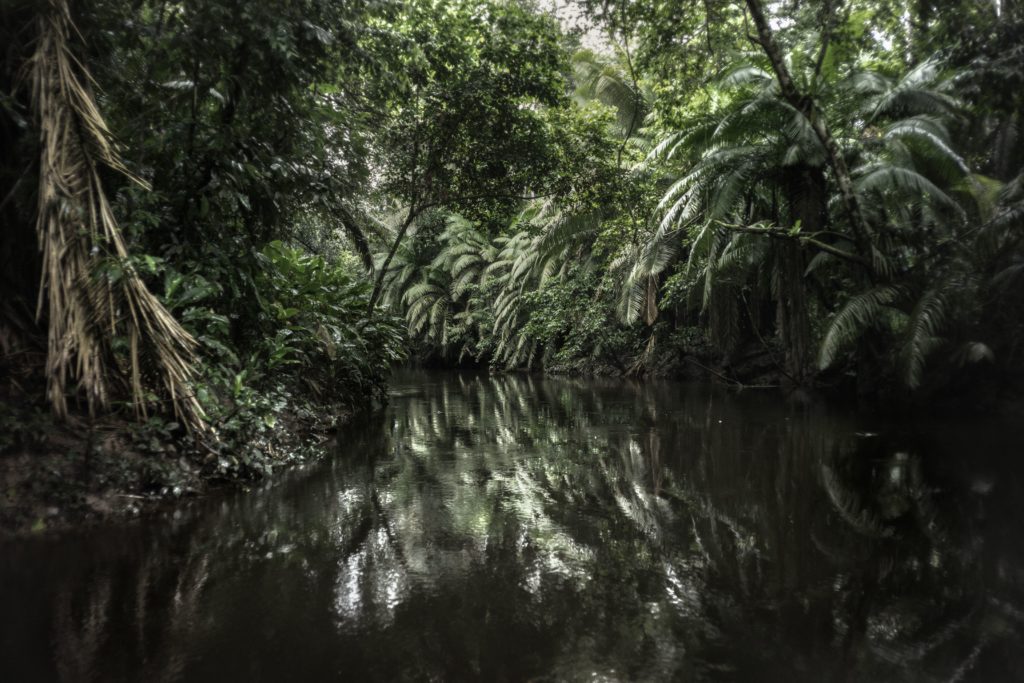 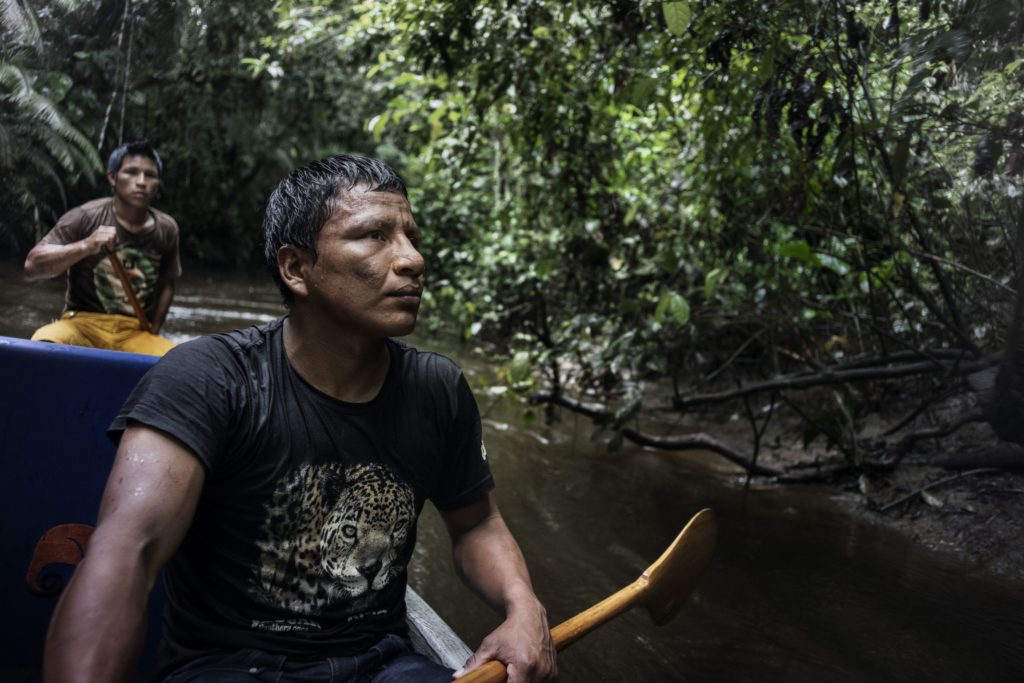 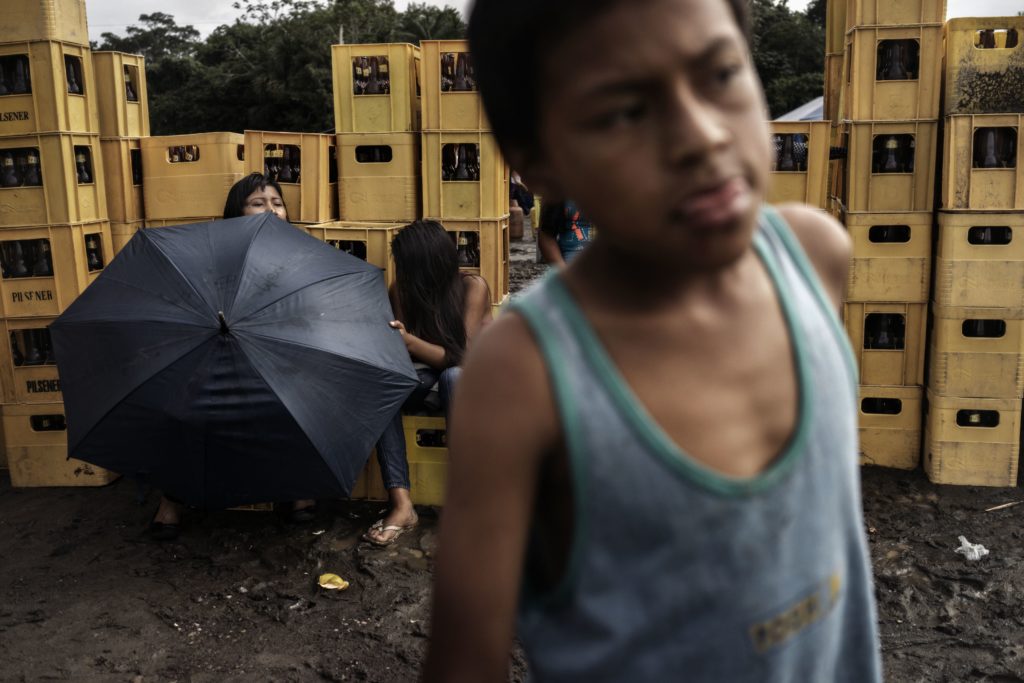 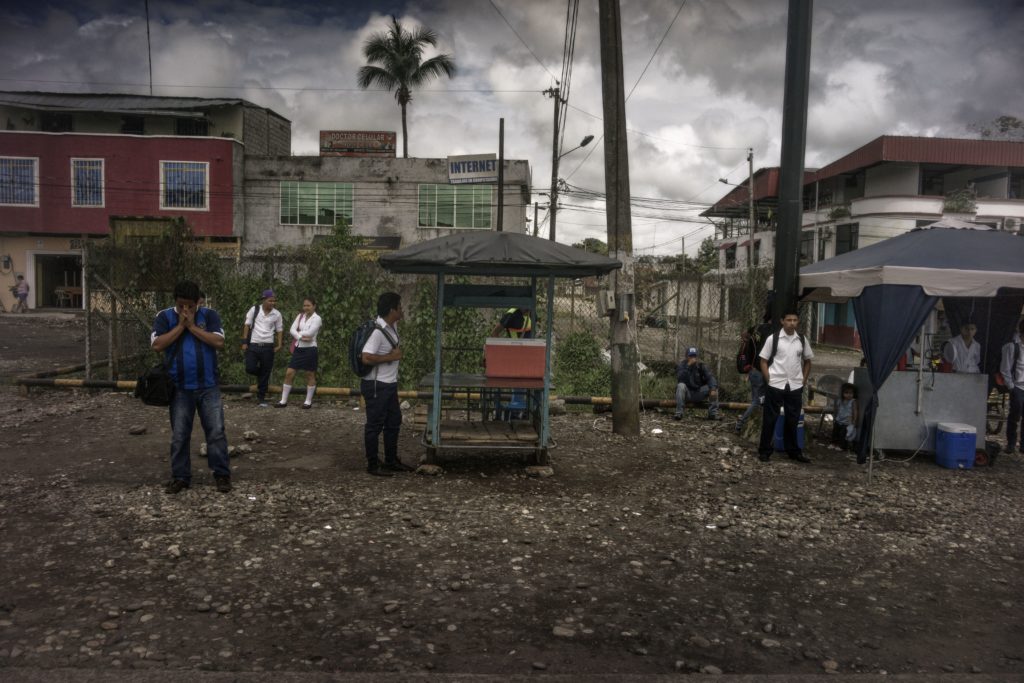 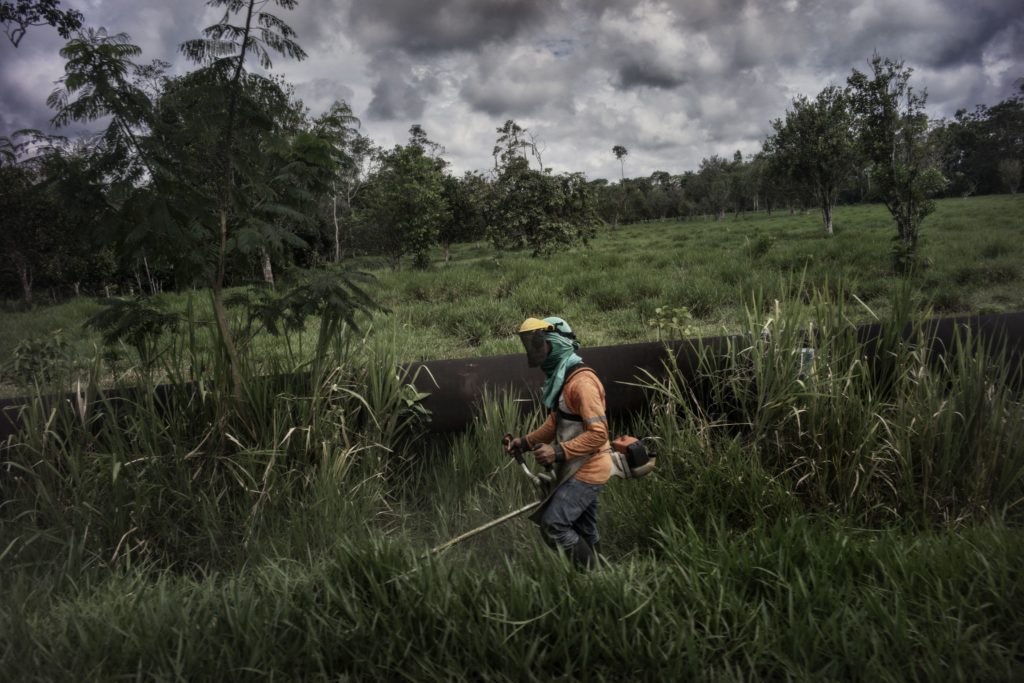 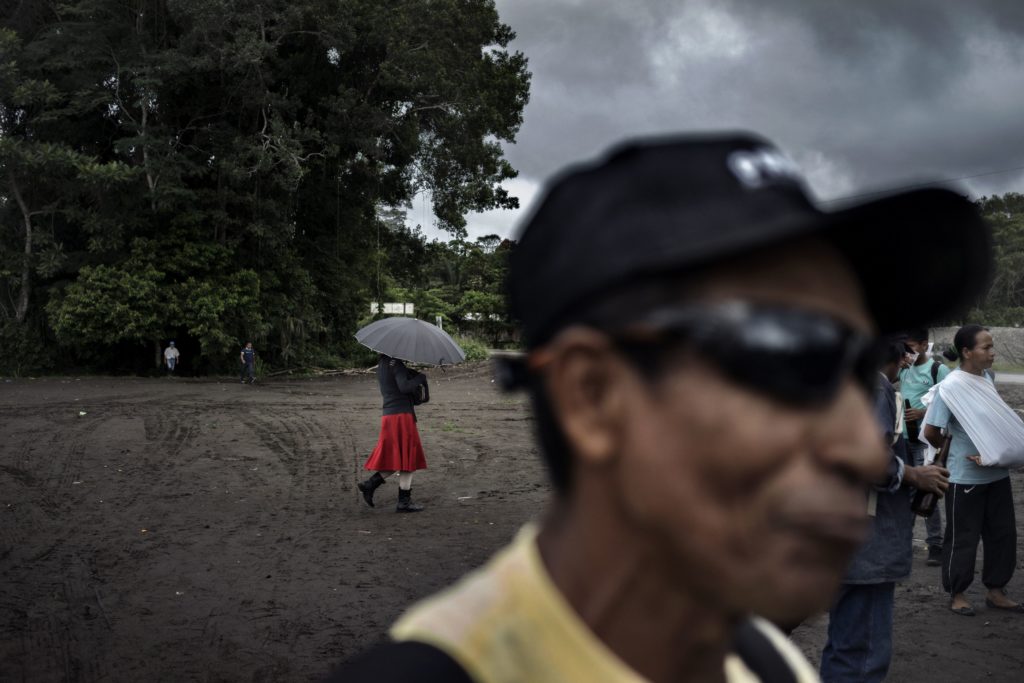 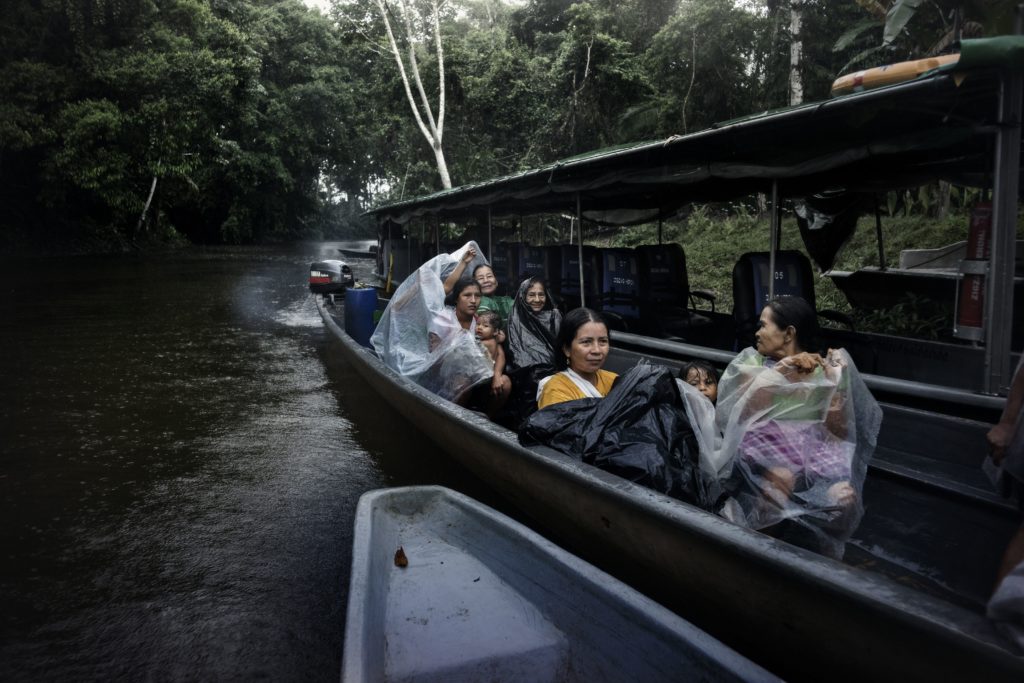 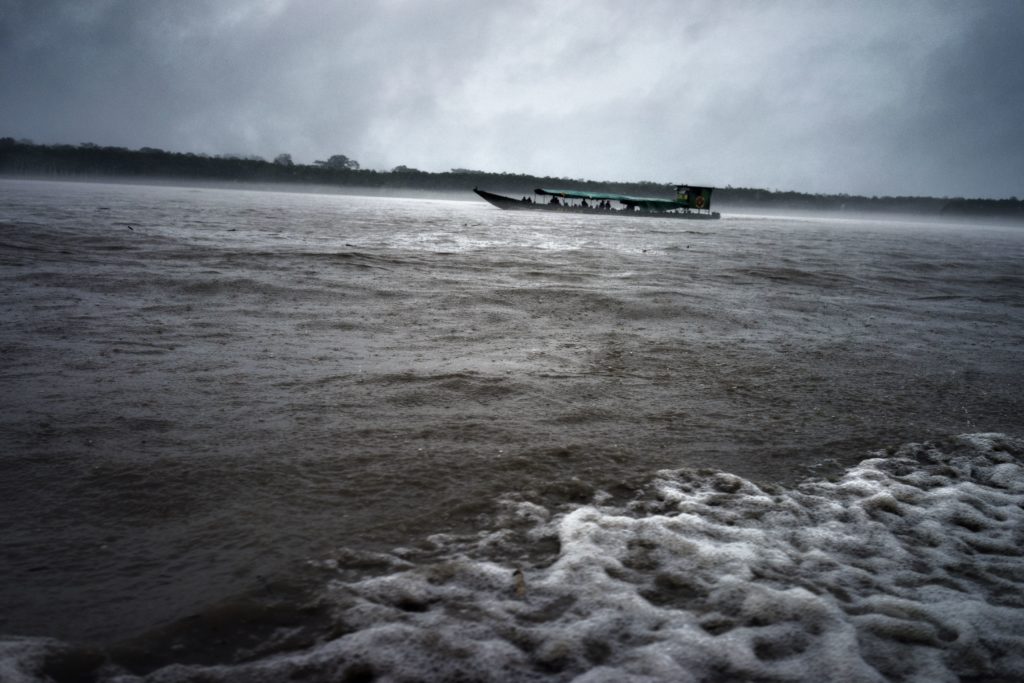 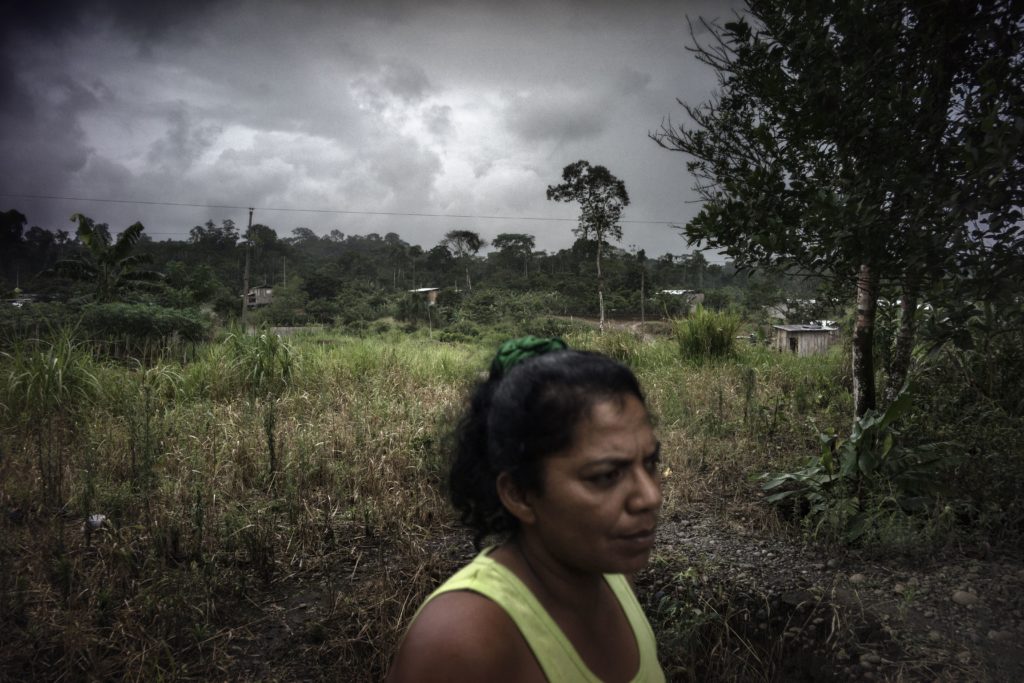 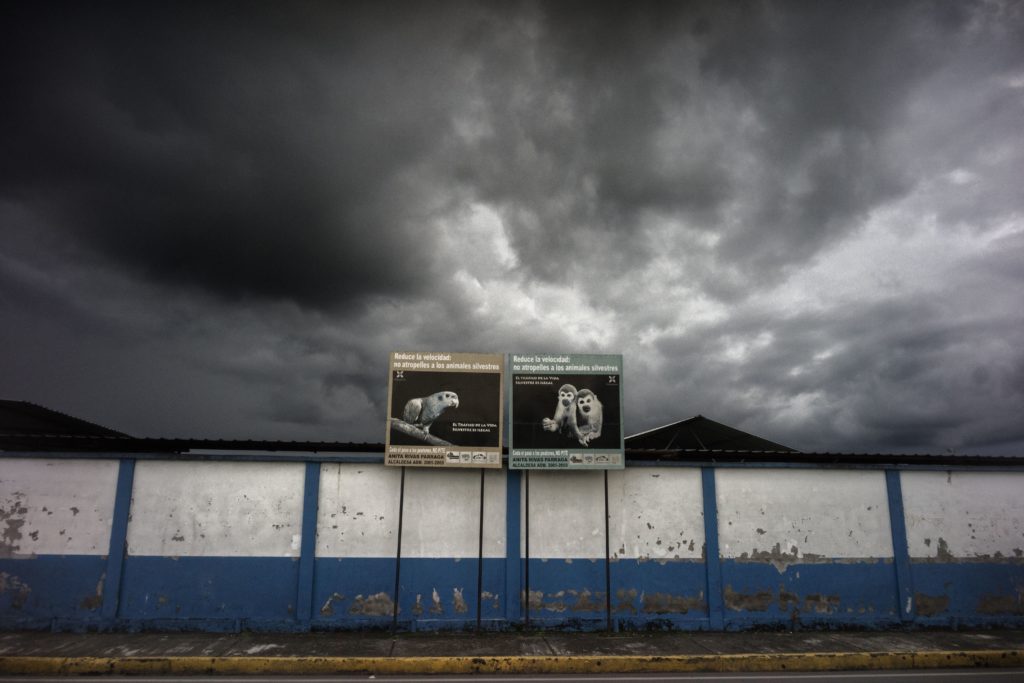 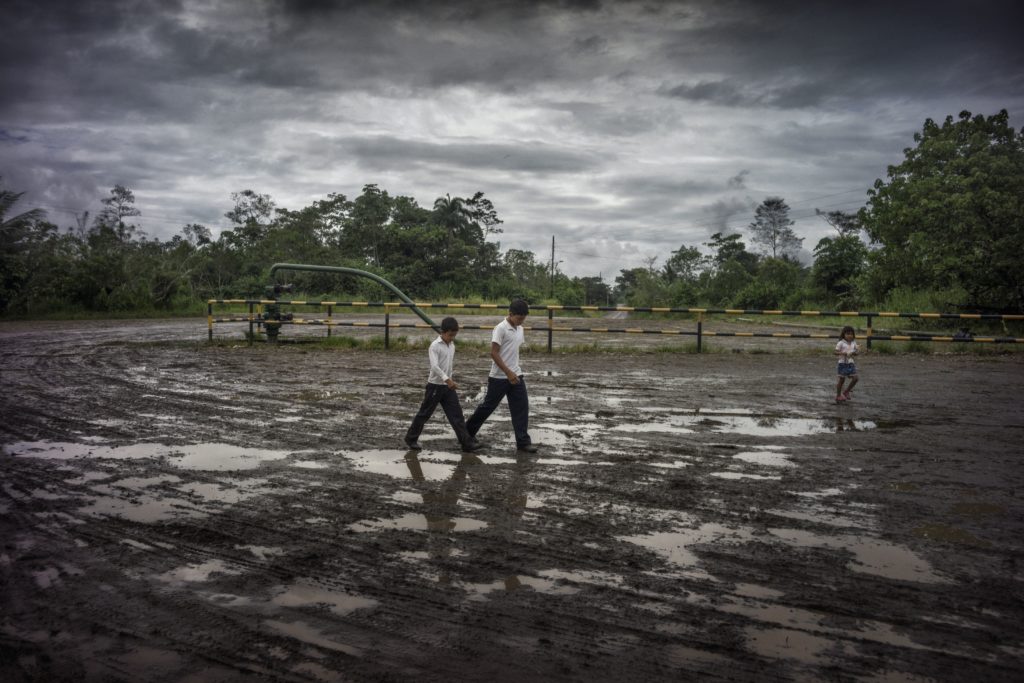 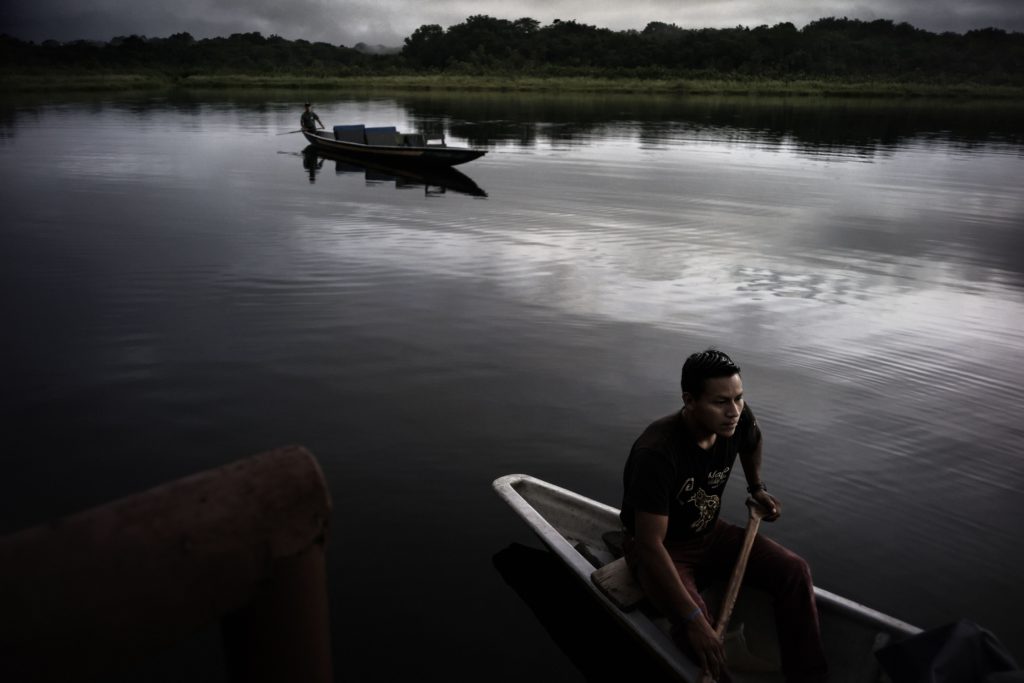 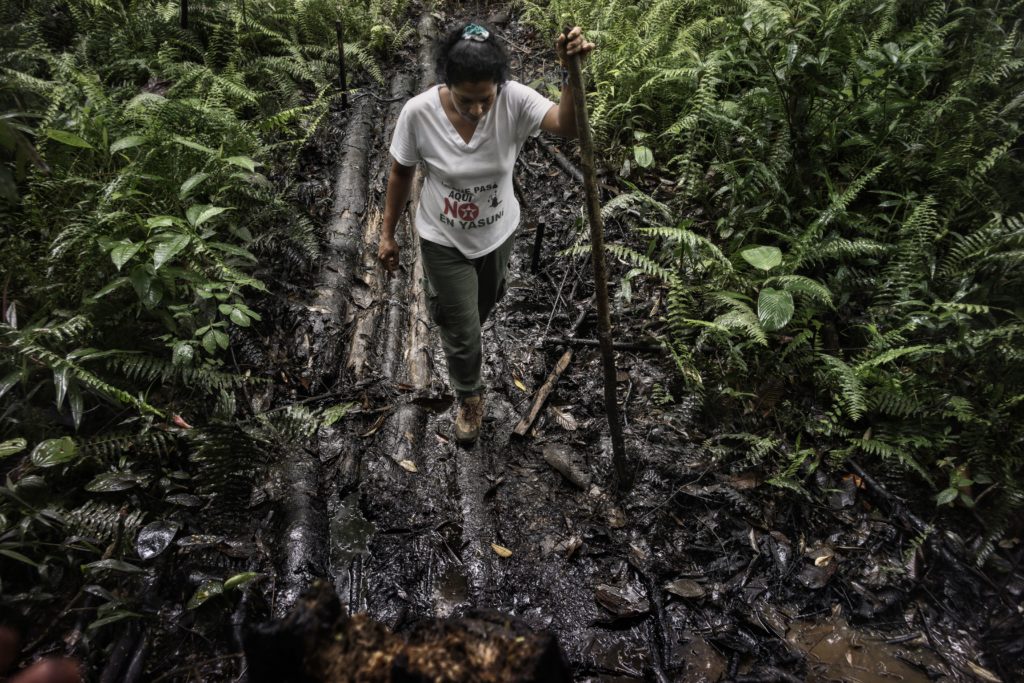 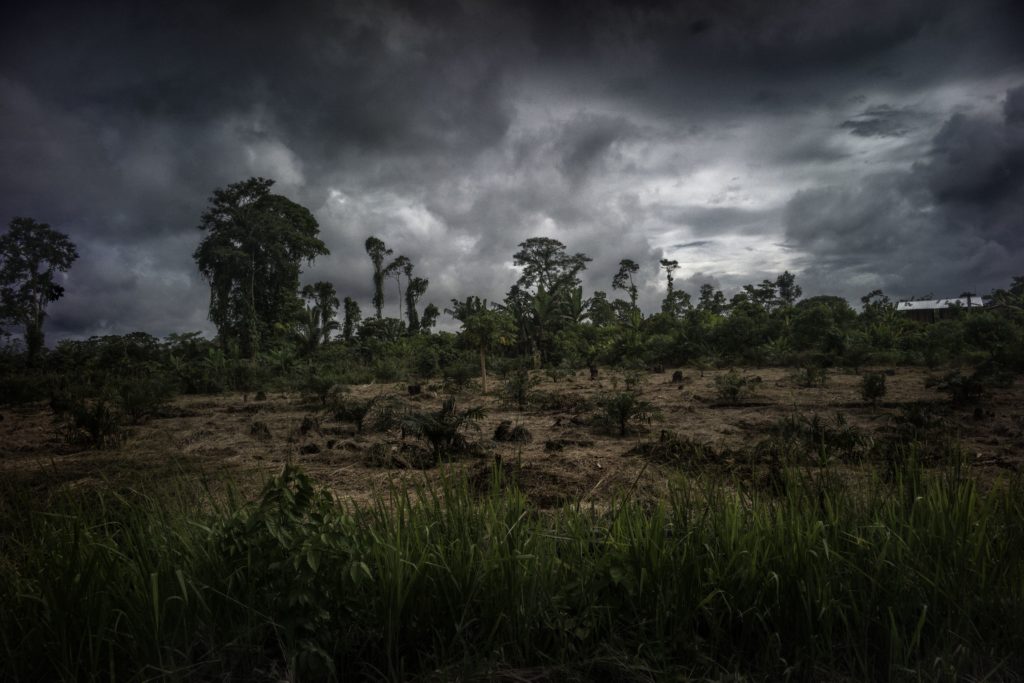 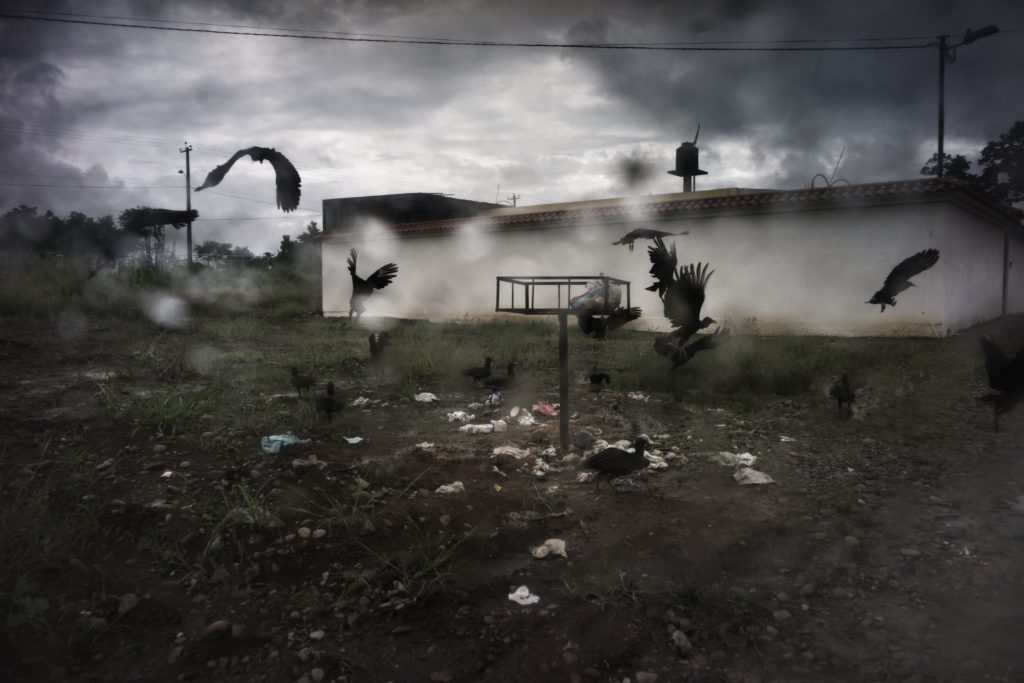