The project depicts a “raw” Cuba, stripped of its most beautiful and attractive colors in order to snatch its essence of disappointment, of decadence, of a reality often hidden from the tourist’s eyes. The marked contrasts and subtle movement translate the dreams and fears of a people in transition but strongly chained to the past. The crudeness of the utopia is revealed in the wandering eyes, in the wounds of the places, in the incompleteness of a way of being that is seeking a way out. Giancarlo Ceraudo shows “his” Cuba as a Black and white dream.

“The colors of Cuba can excite you and blind you. Cuban iconography seems to be immanent and getting away from it is often difficult. Images remain stuck in the retina, as if unable to leave place for anything else. In the past years, my eyes seemed likely to have been struck by such wonderful and attractive colors that leave no space for black.

While sleeping, dreams filter the sensations that eyes and soul perceive in real life: this is where Habana Cruda comes from. A dream of the real, where colors rip like plastic close to heat and give space to the bluntness of a reality which was hidden from the watcher’s eyes but not to those willing to see.

Cuban reality is a time of passage between an idea, which has always been fighting, living and dreaming with dignity, and a future, which is turning into a nightmare of its own dream. Decadence, prostitution and destitution are severe presences showing their brutal face from behind the colorful mask of a tired utopia.” 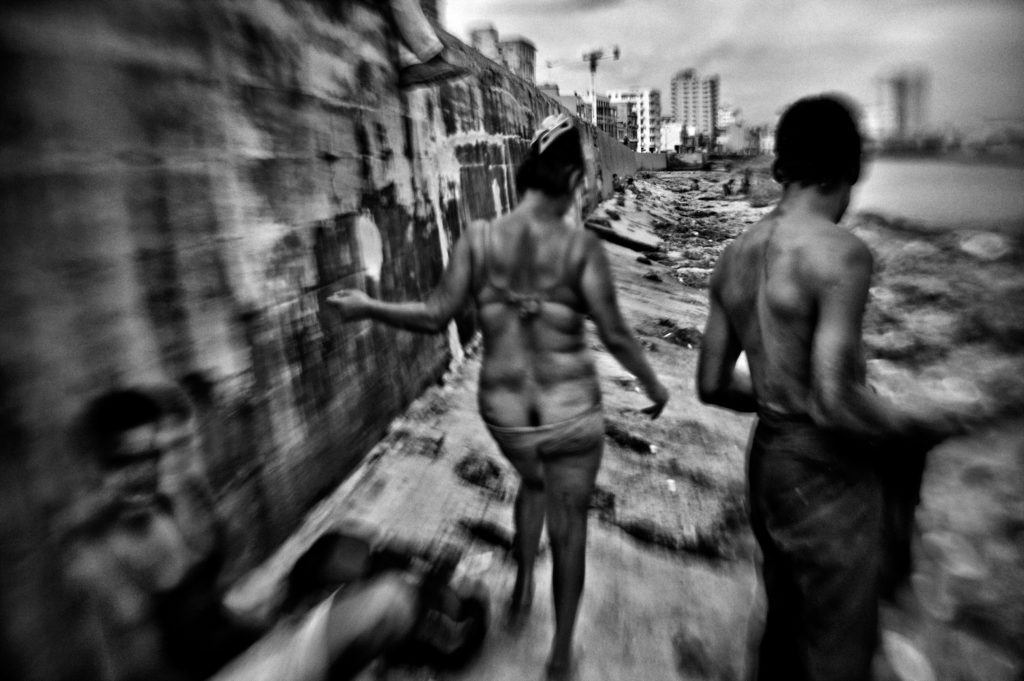 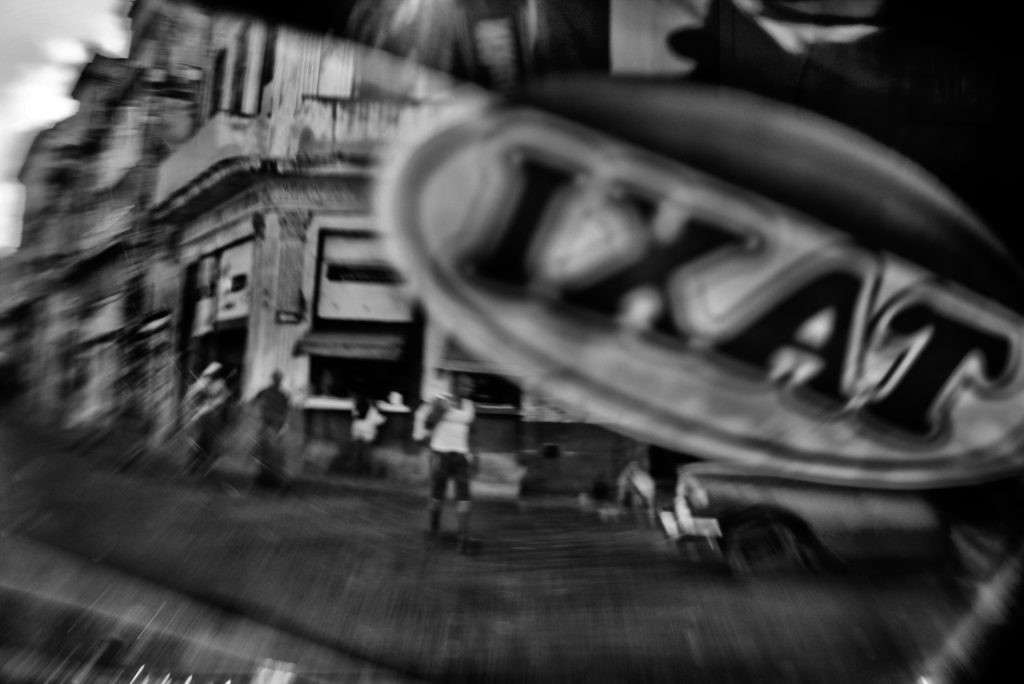 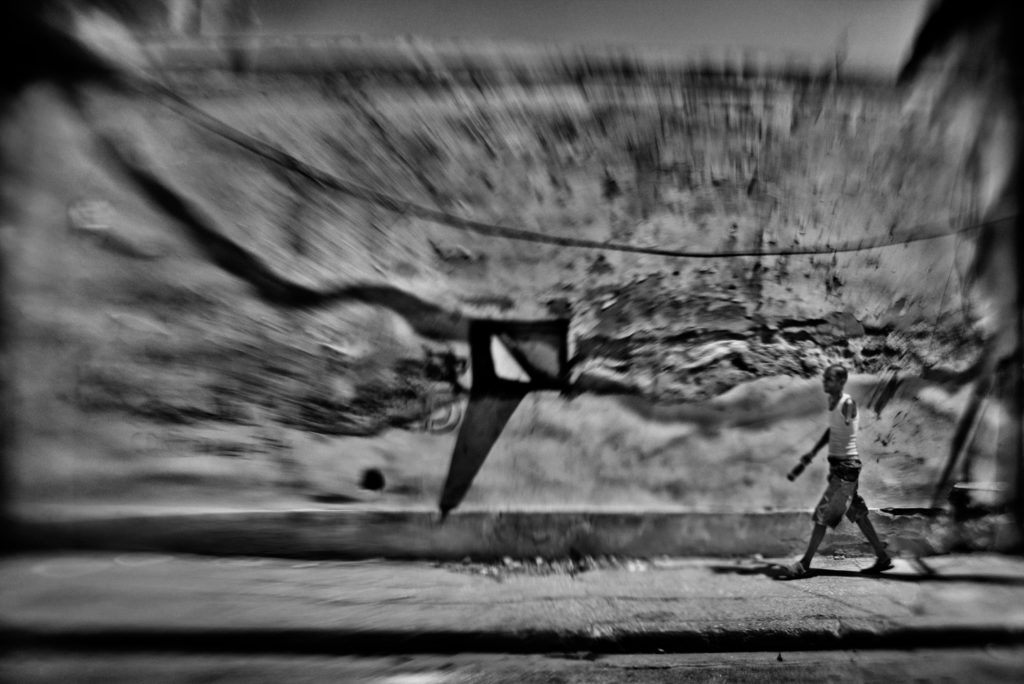 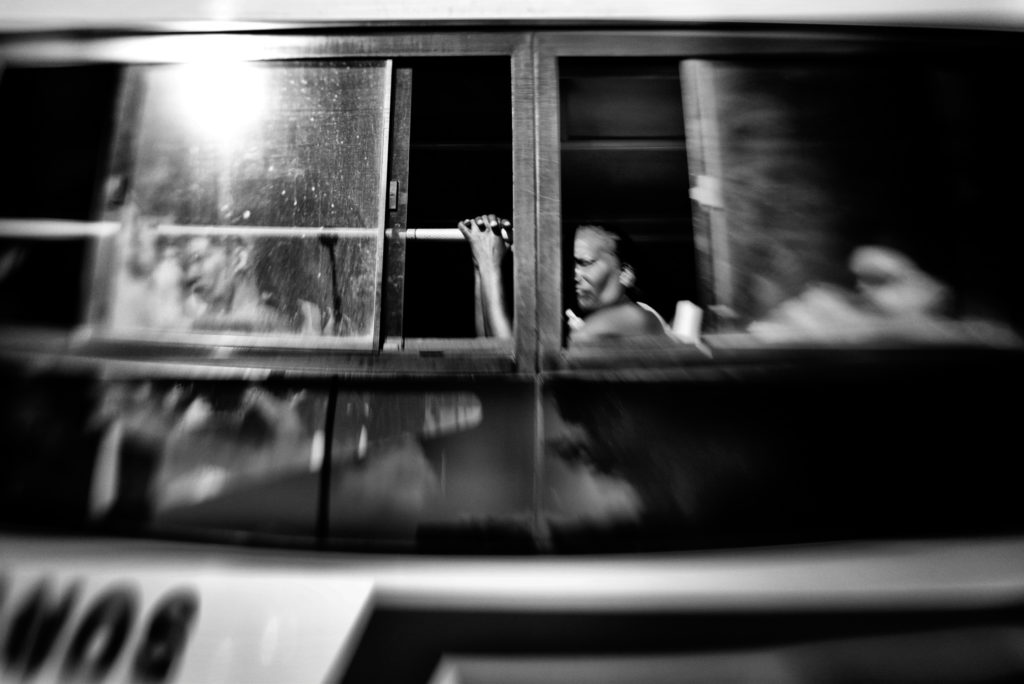 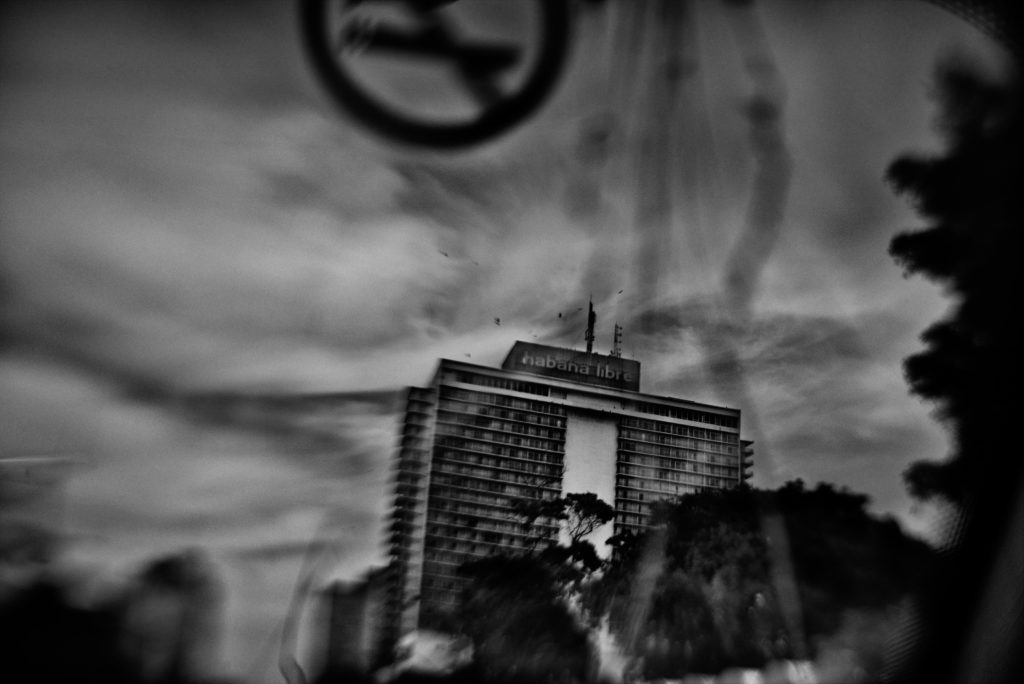 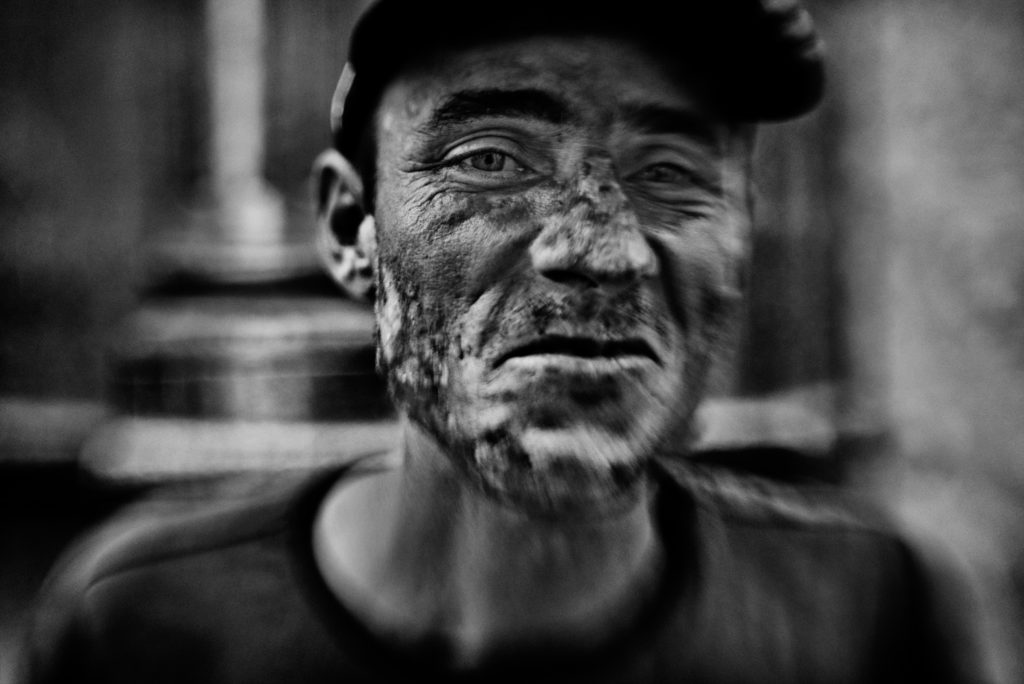 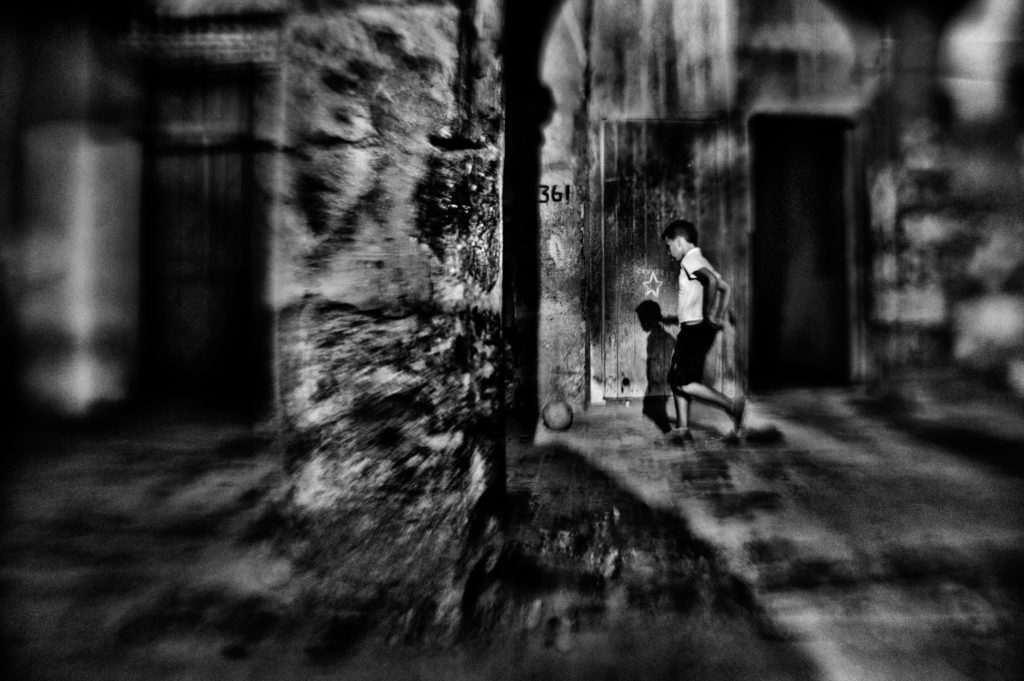 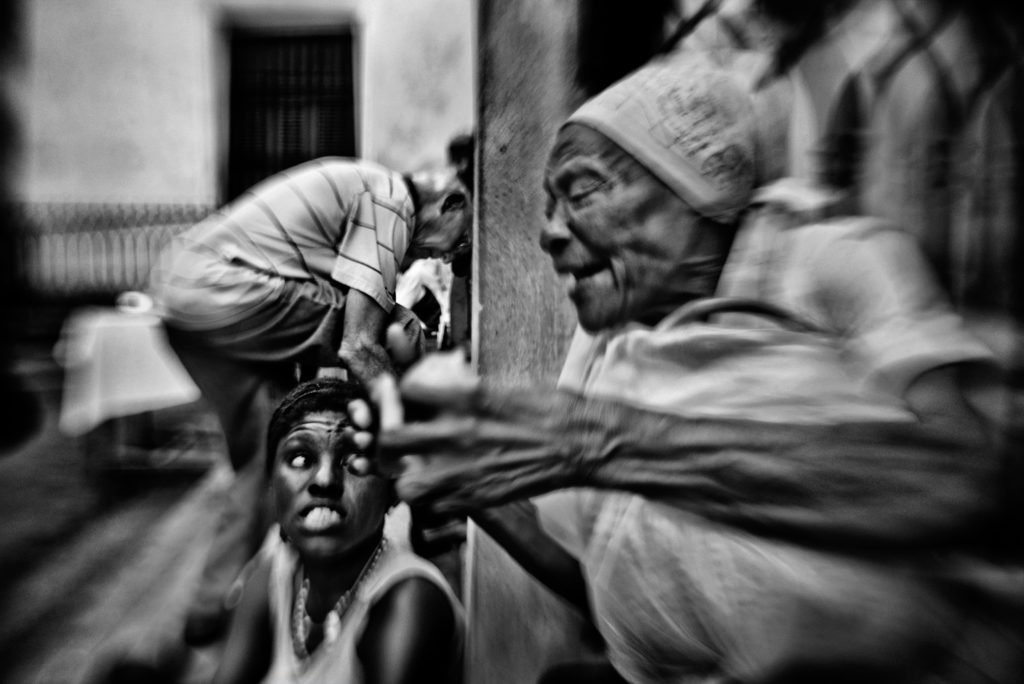 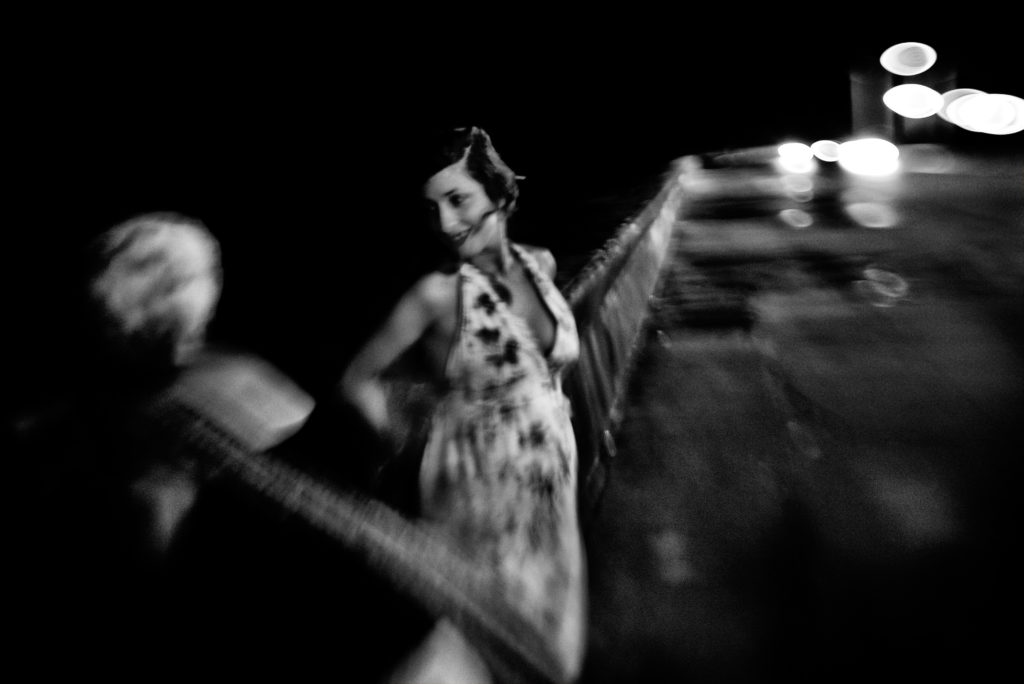 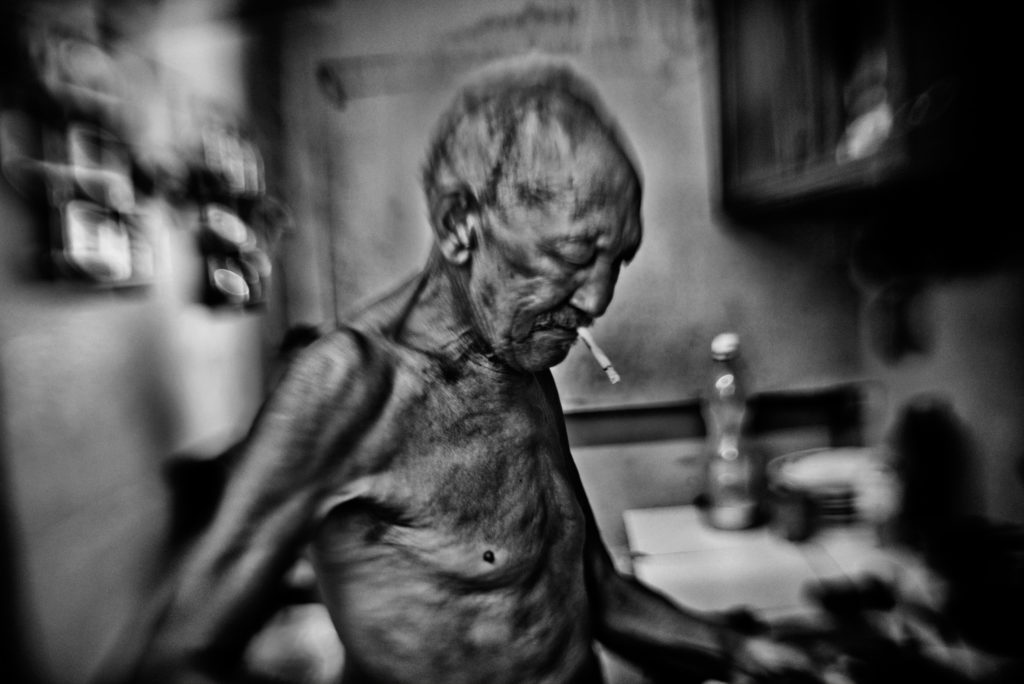 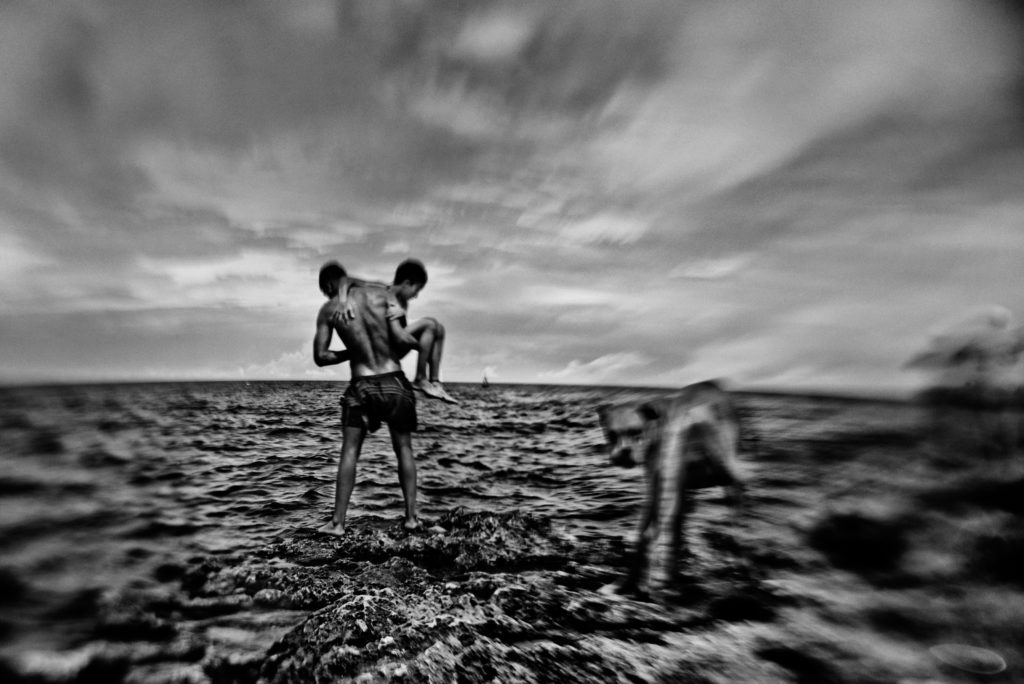 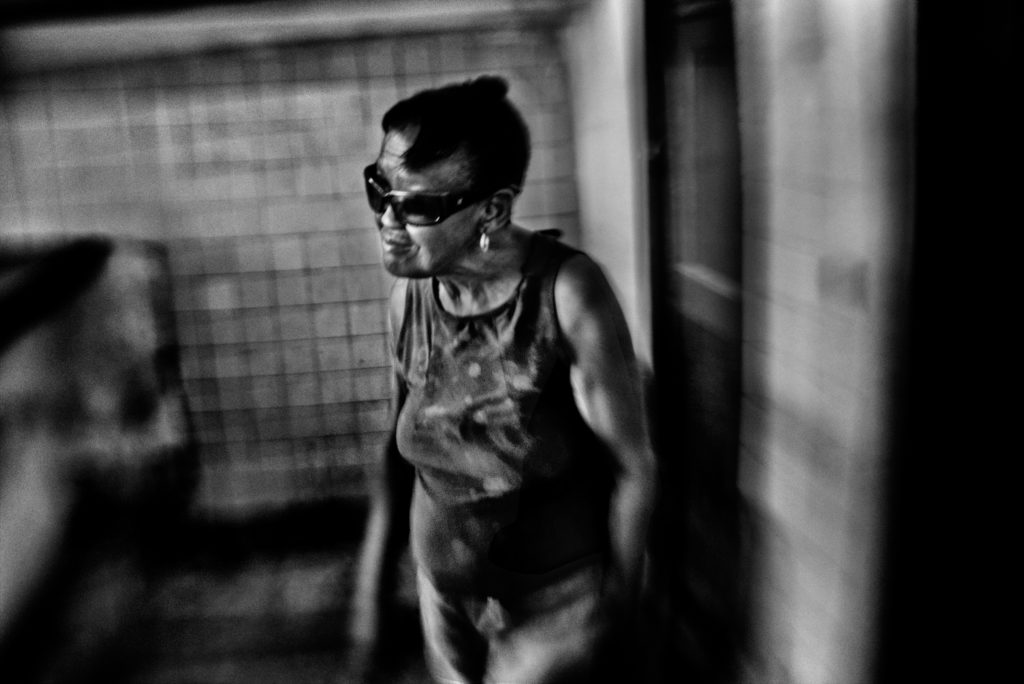 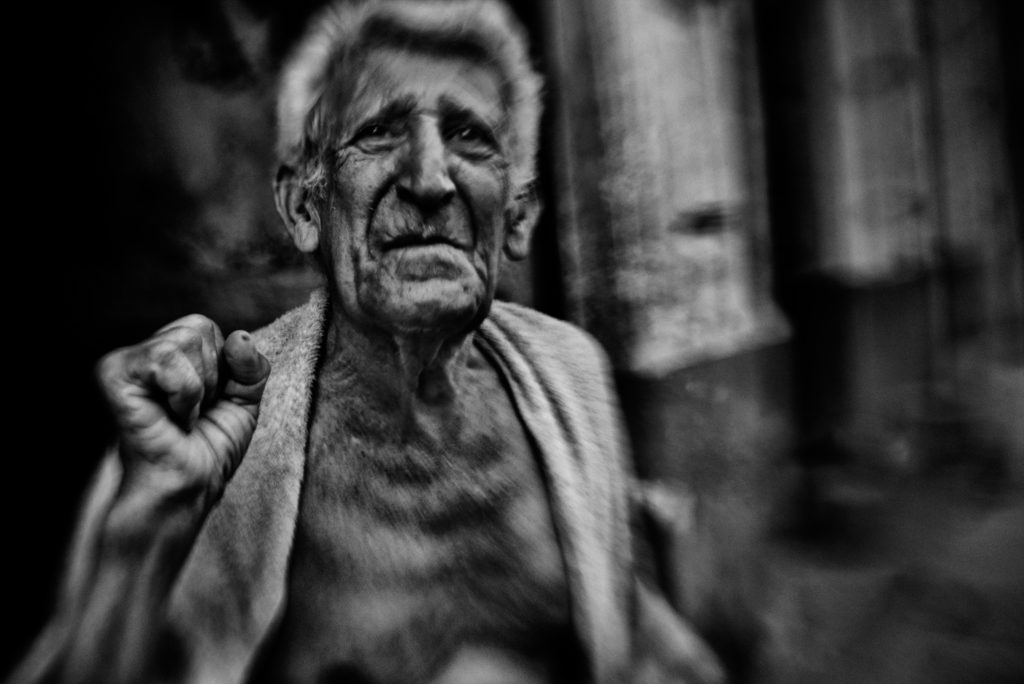 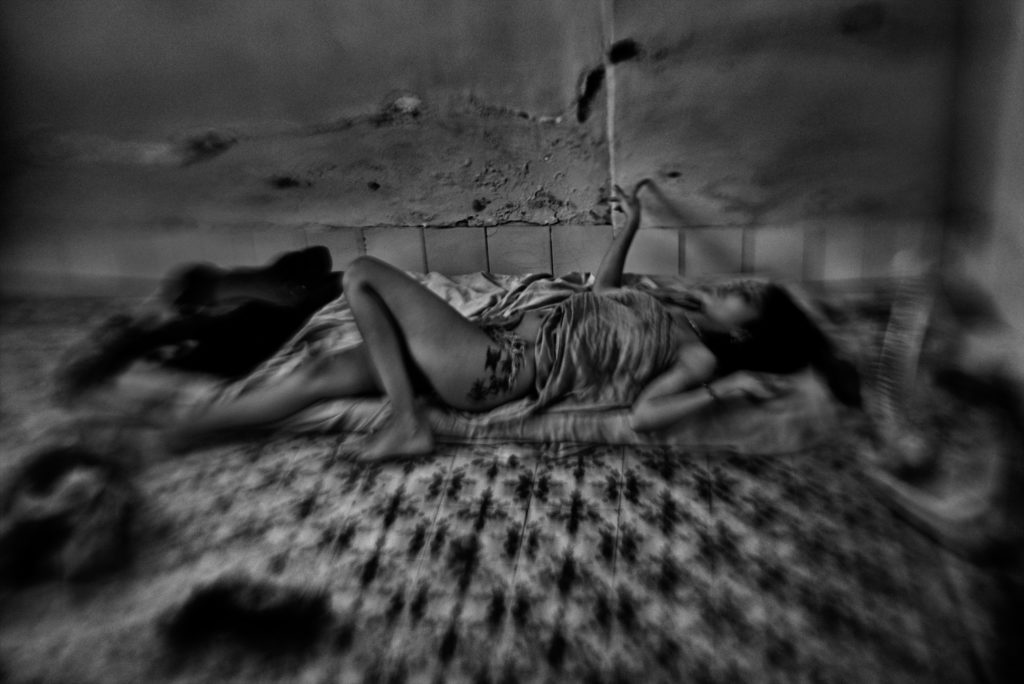 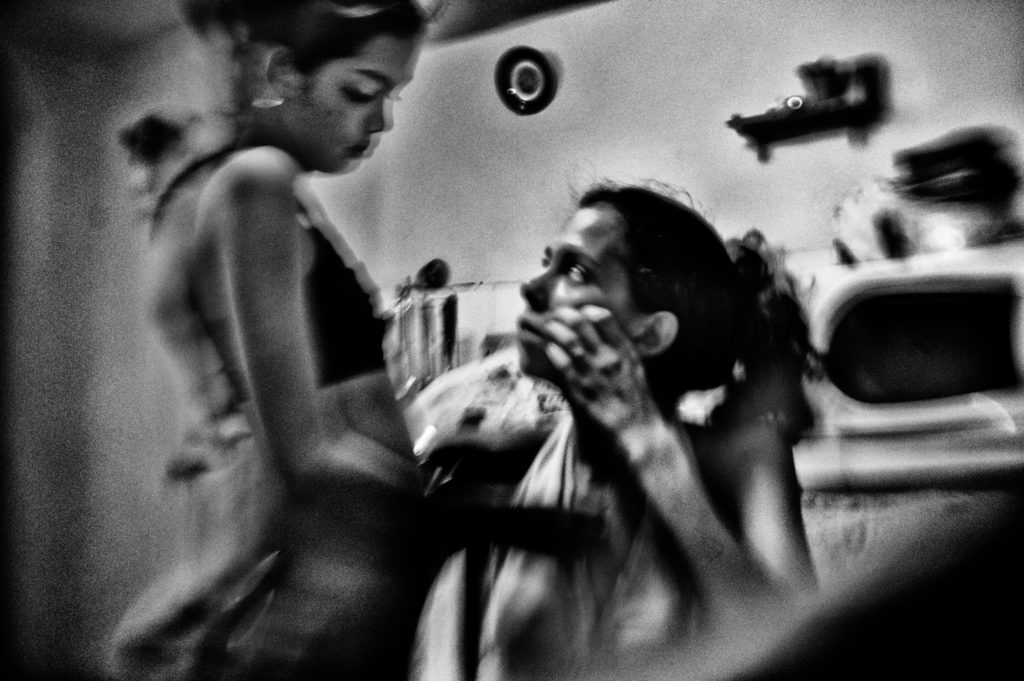 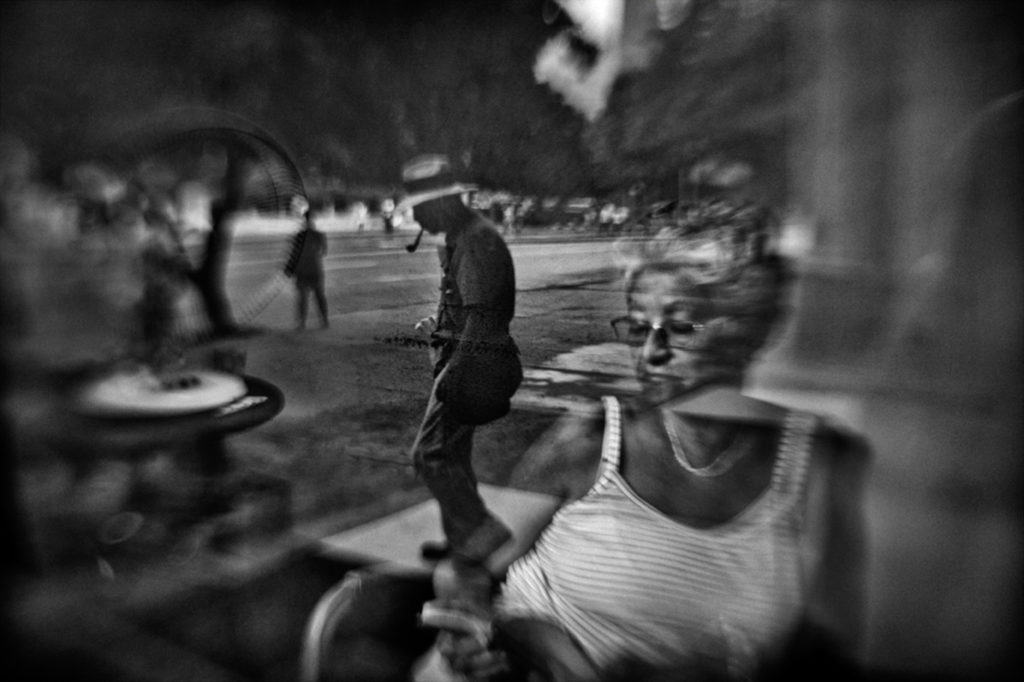 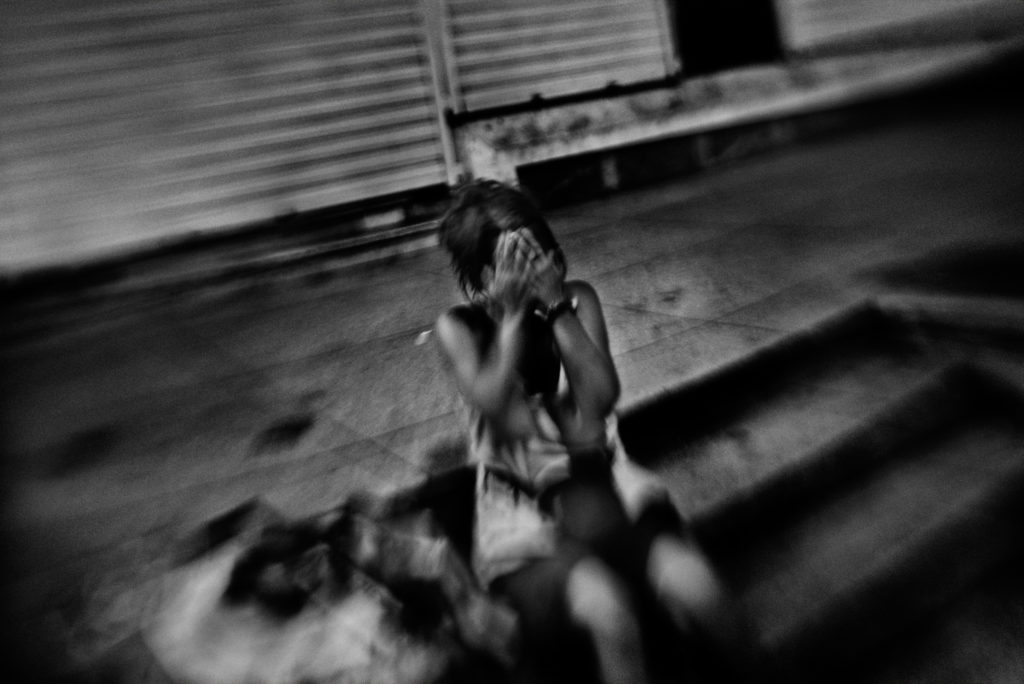 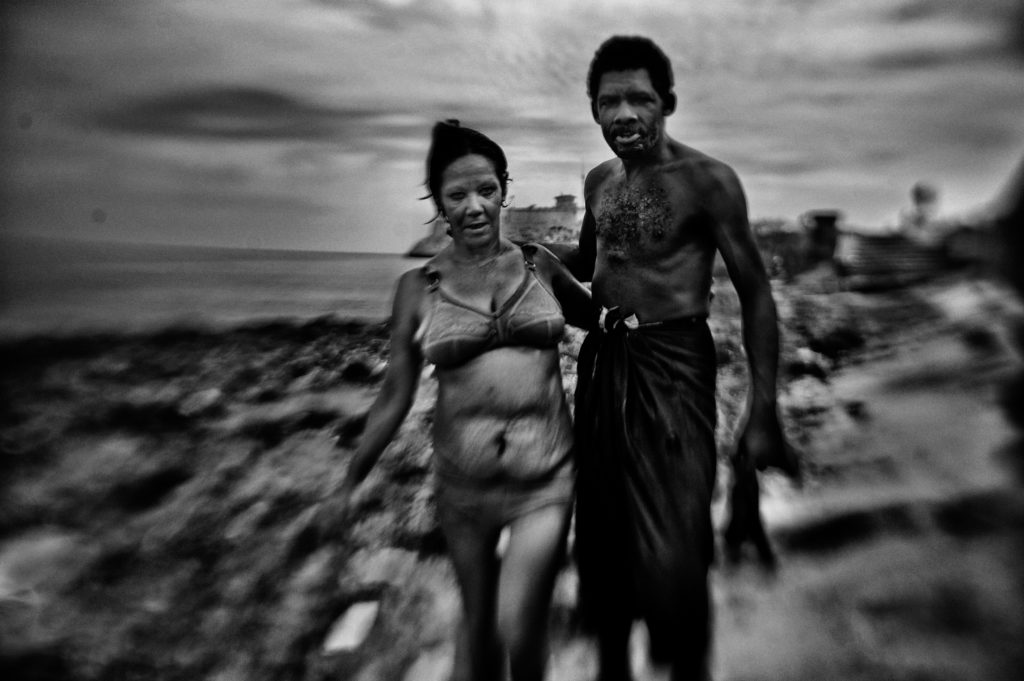 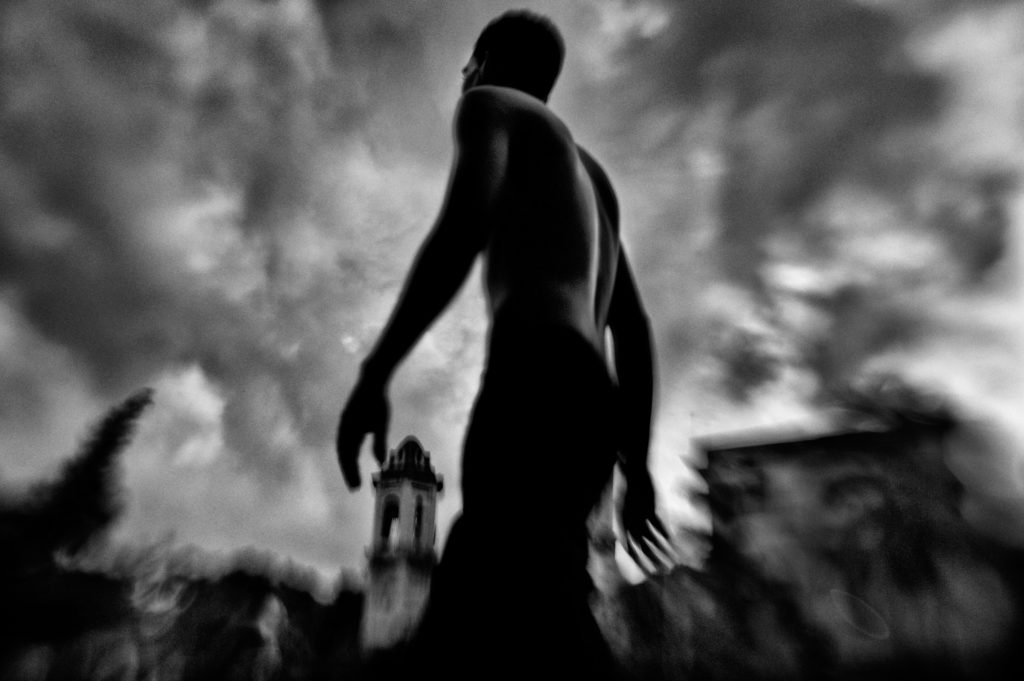 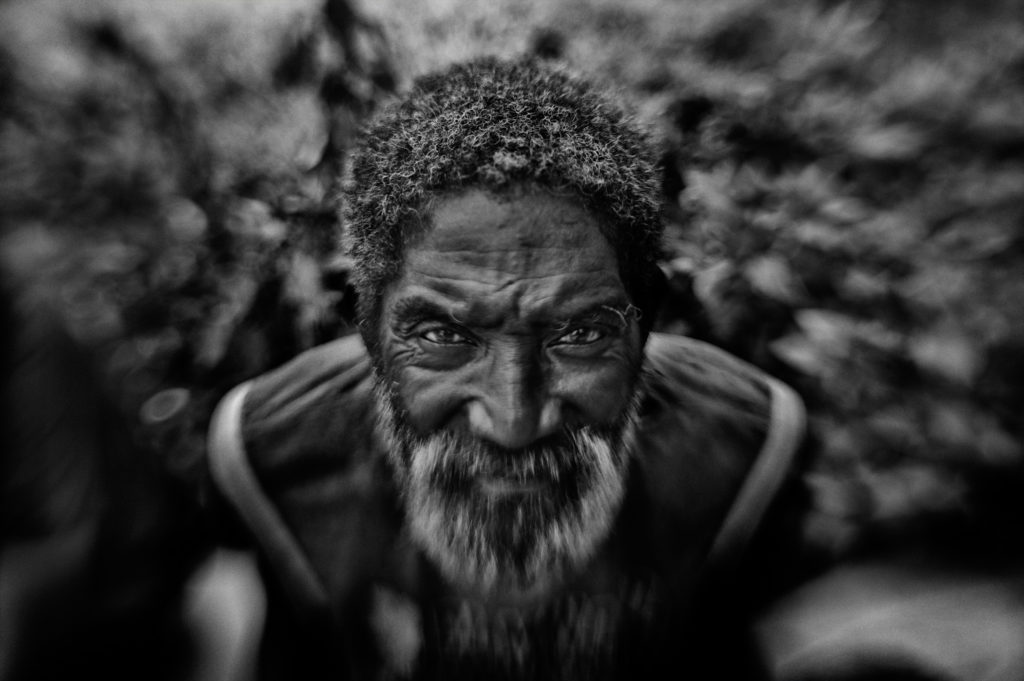