Soy Cuba is a photographic project born in 2008 when Fidel Castro passed the baton to his brother Raúl.

The Leader Maximo abdicated after 49 years and 55 days of ruling, from then on Cuba started a slow but inescapable journey outside Fidel’s revolutionary utopia which had strongly kept the Island under his ideal for half a century.

Cuba nowadays is a country on the verge of facing the international capitalism and globalization from which it has always been detached, self-guarded and in opposition to.

The split between past and present could be a permanent and heavy rift. Not only for the economy of the country but also for its culture and traditions; evolution and resistance are two sides of the same coin which draw an uncertain future for the Island.

Cuba has been an emblem of opposition for the entire world, an example of resistance and anti-capitalism; a unique place that will shortly disappear.

Today is a Country where the political and economic isolation is still alive; the death of the President of Venezuela Hugo Chávez in 2013 creates economic and political uncertainty for the island since Venezuela’s policy under Chavez helped Cuba survive economically after the collapse of its longtime benefactor, the Soviet Union.

Despite the historic trip of President Barack Obama to Cuba in 2016, which was an international political opening and the beginning of a process of normalizing relations between the two countries, the election of Donald Trump in 2017 has set U.S. – Cuba relations back to decades cancelling the Obama administration’s deals with the island and creating business and travel restrictions to accentuate tension between Washington and La Havana.

The goal of this project is to follow Cuban’s landmarks of its political, social and economical process of reintegration till the definitive entrance of the island into the “new world”. 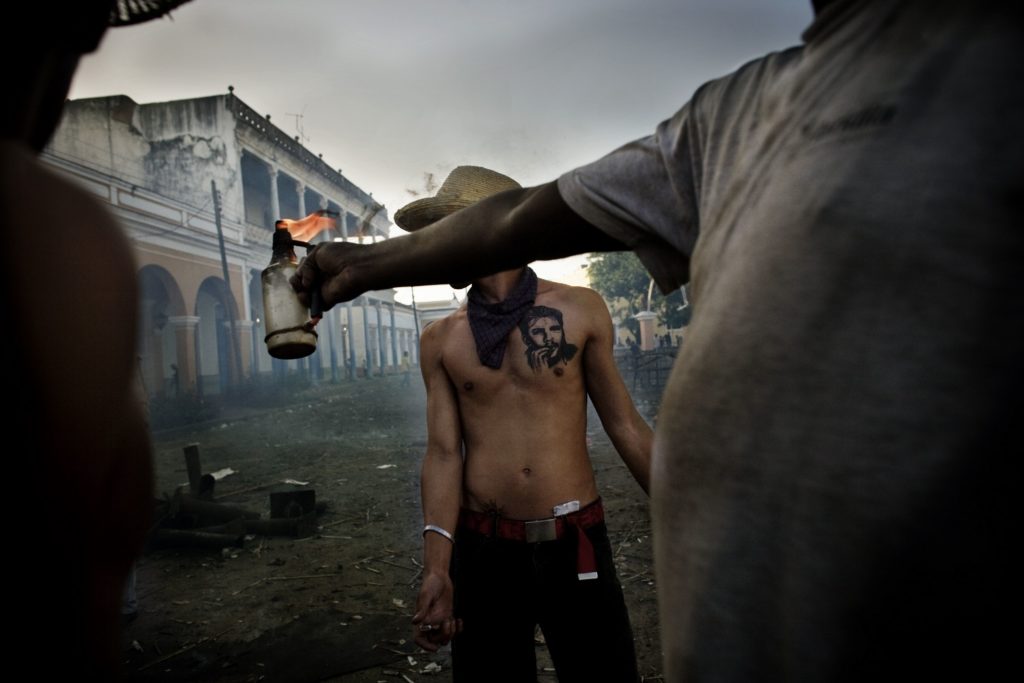 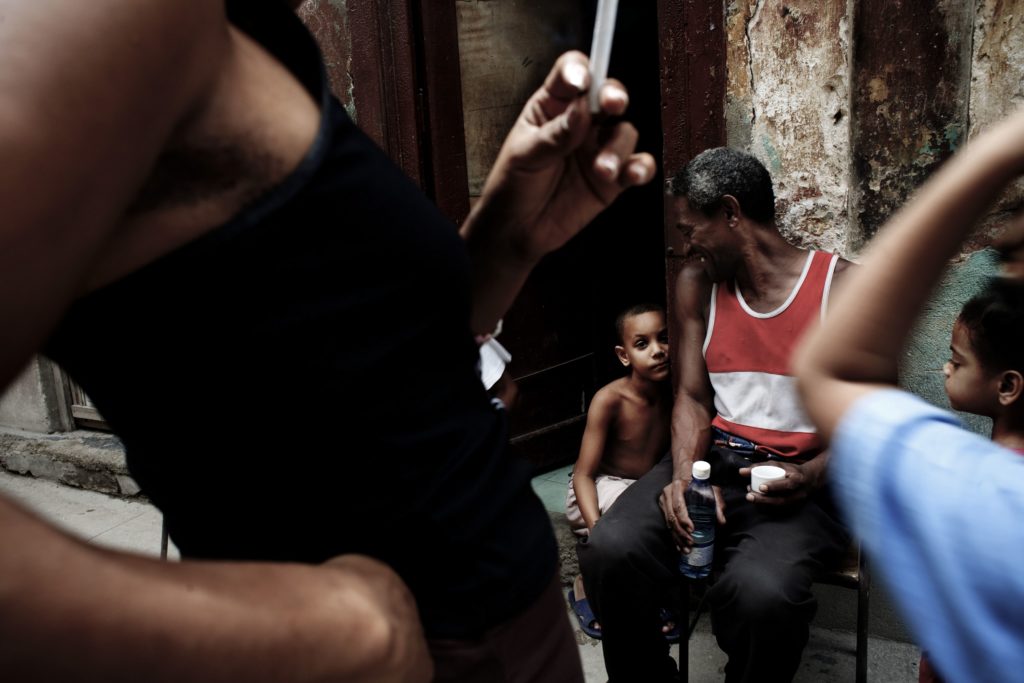 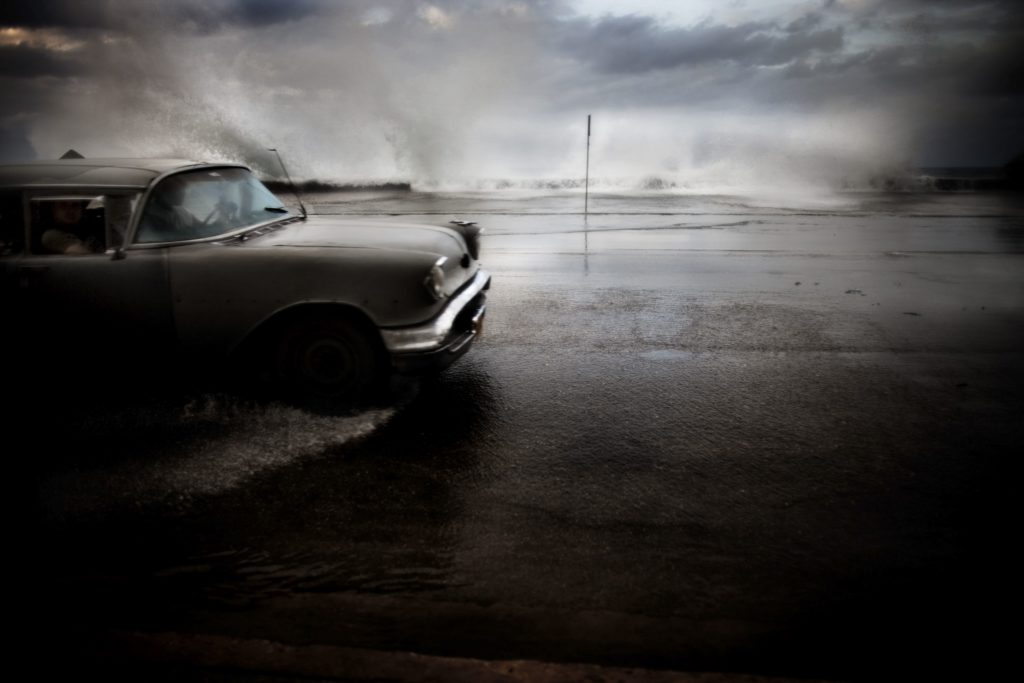 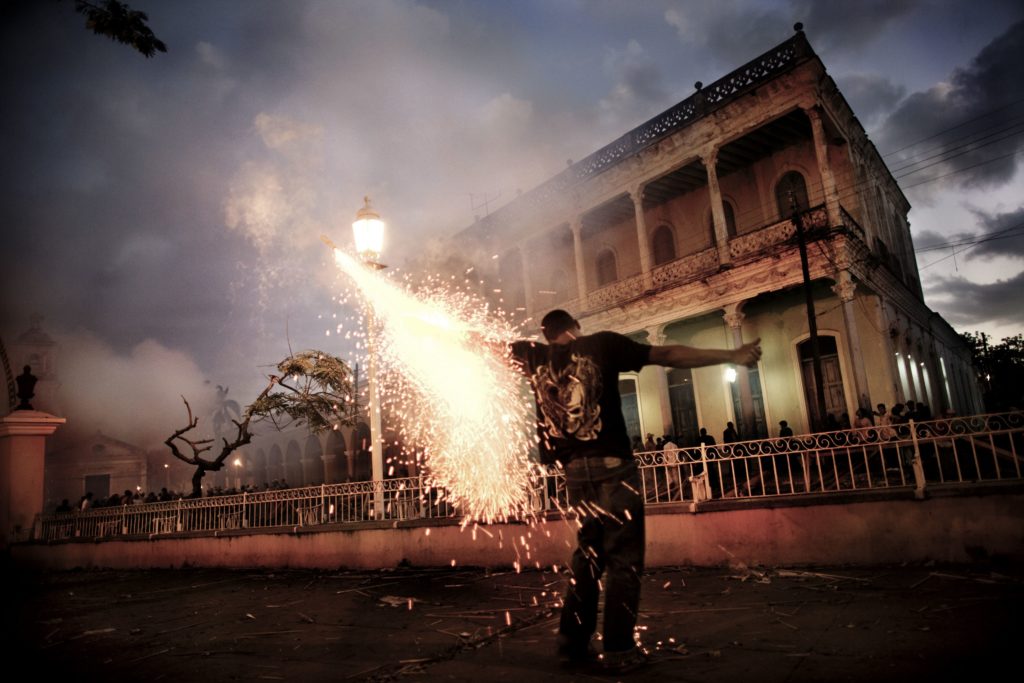 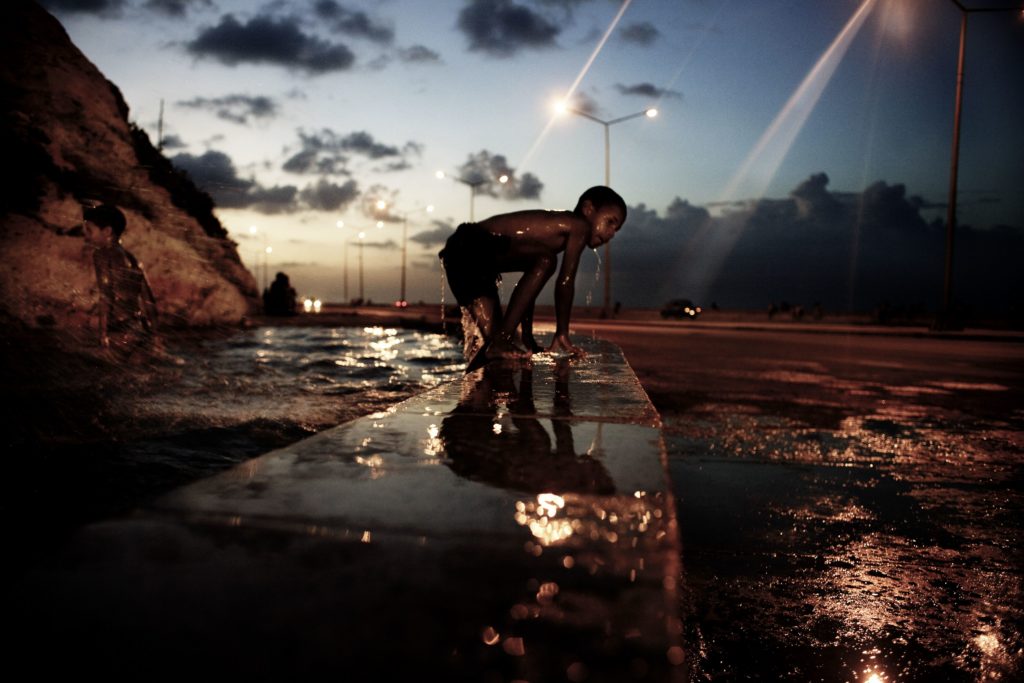 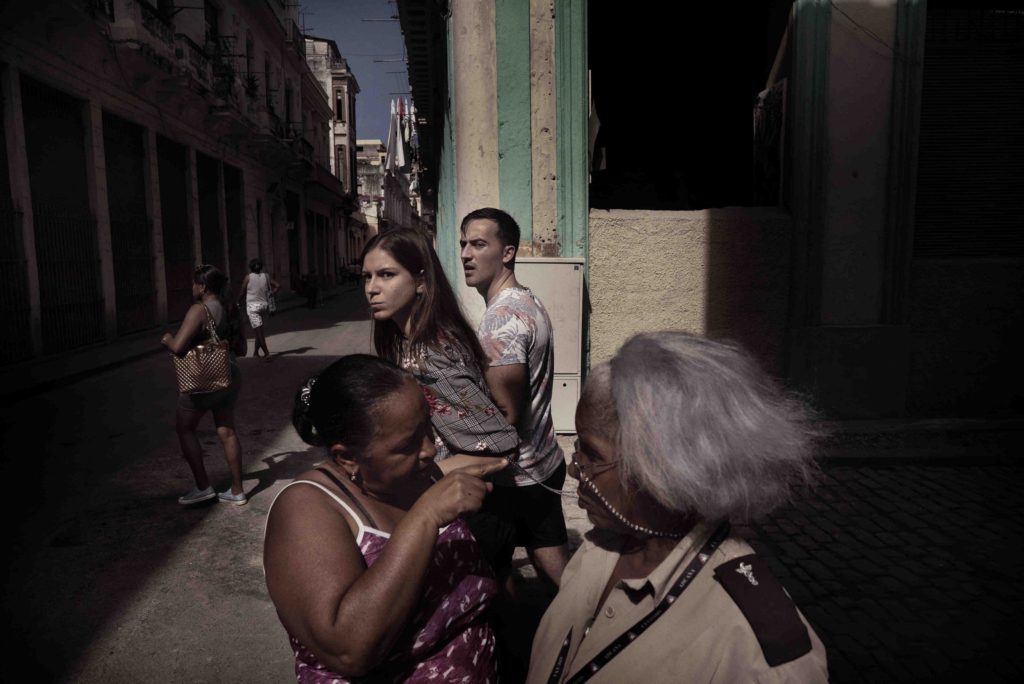 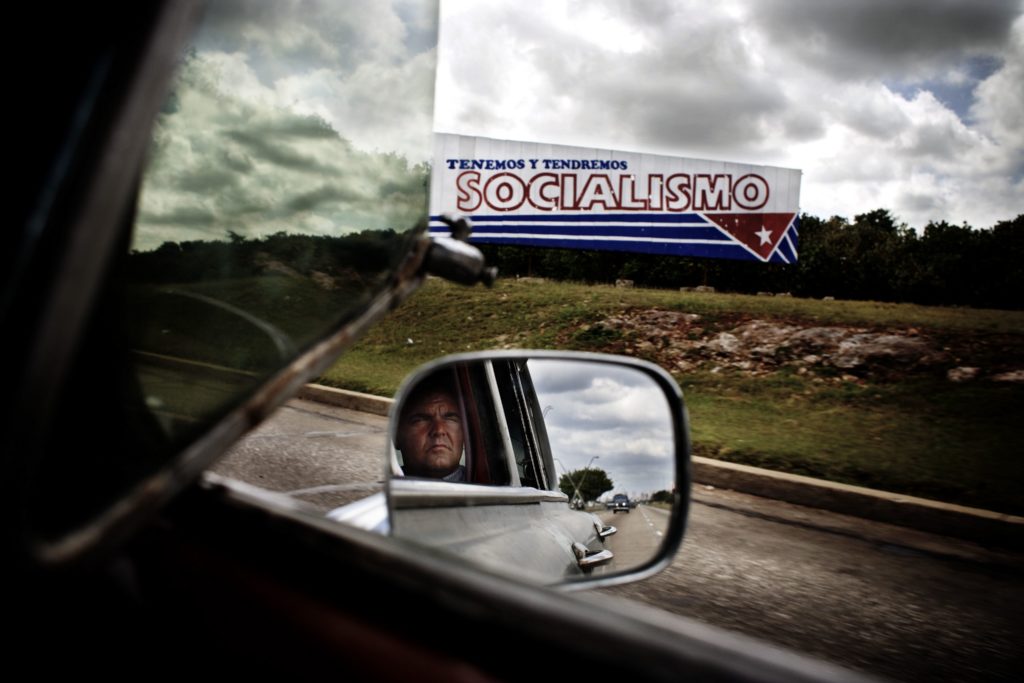 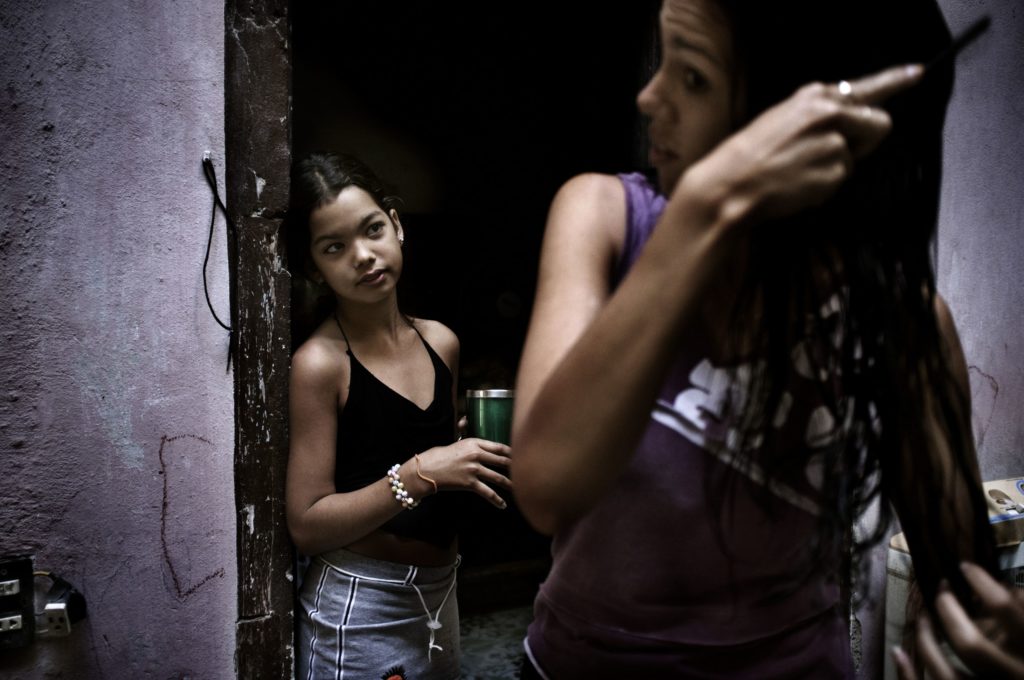 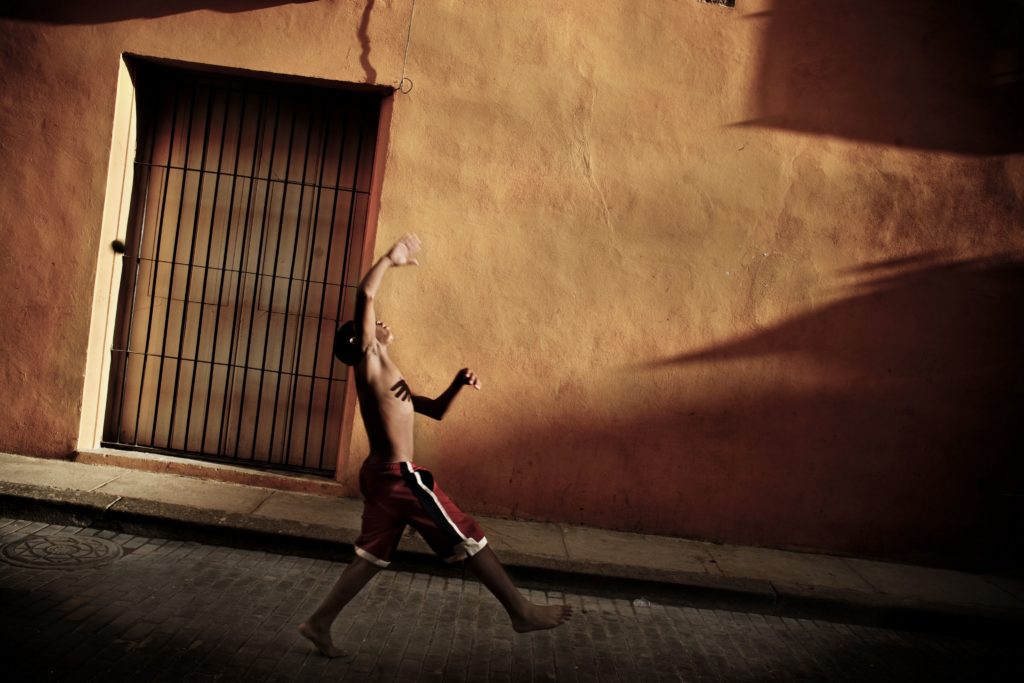 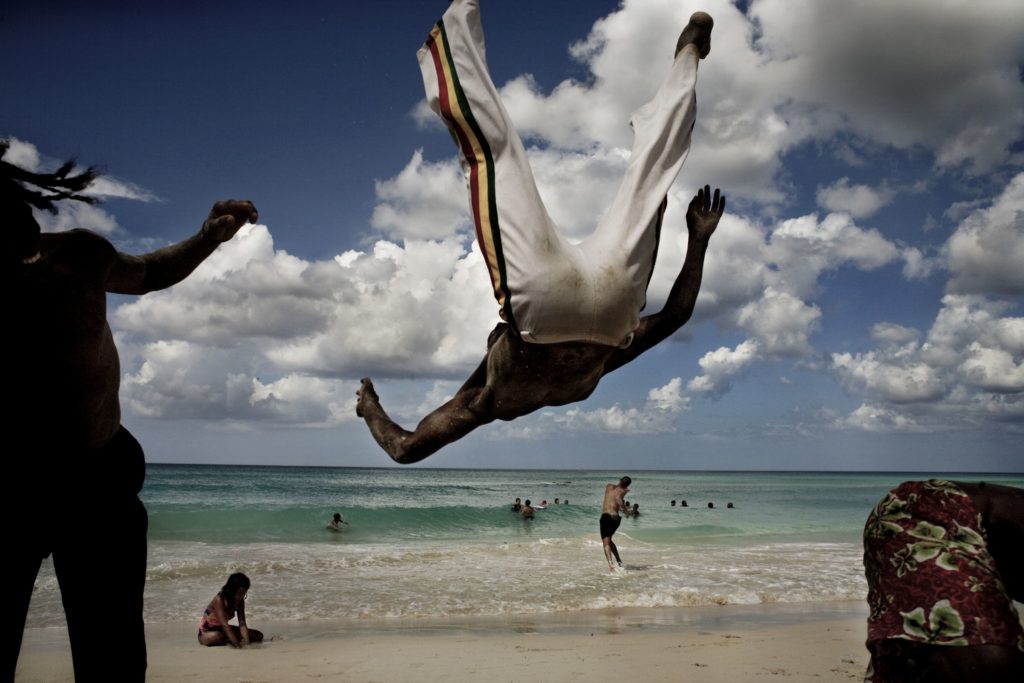 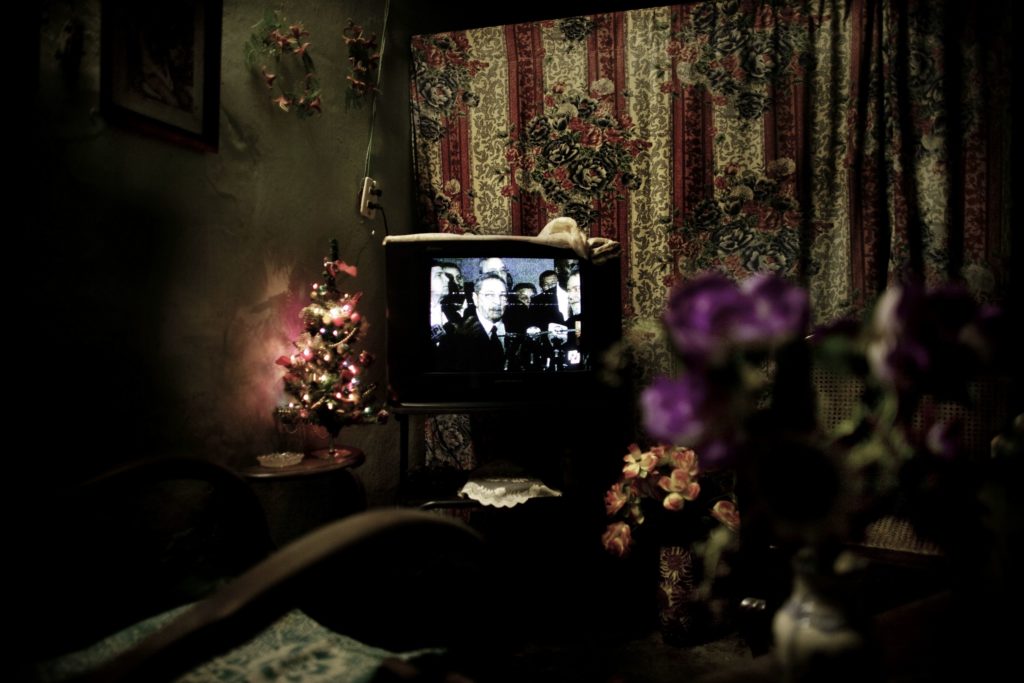 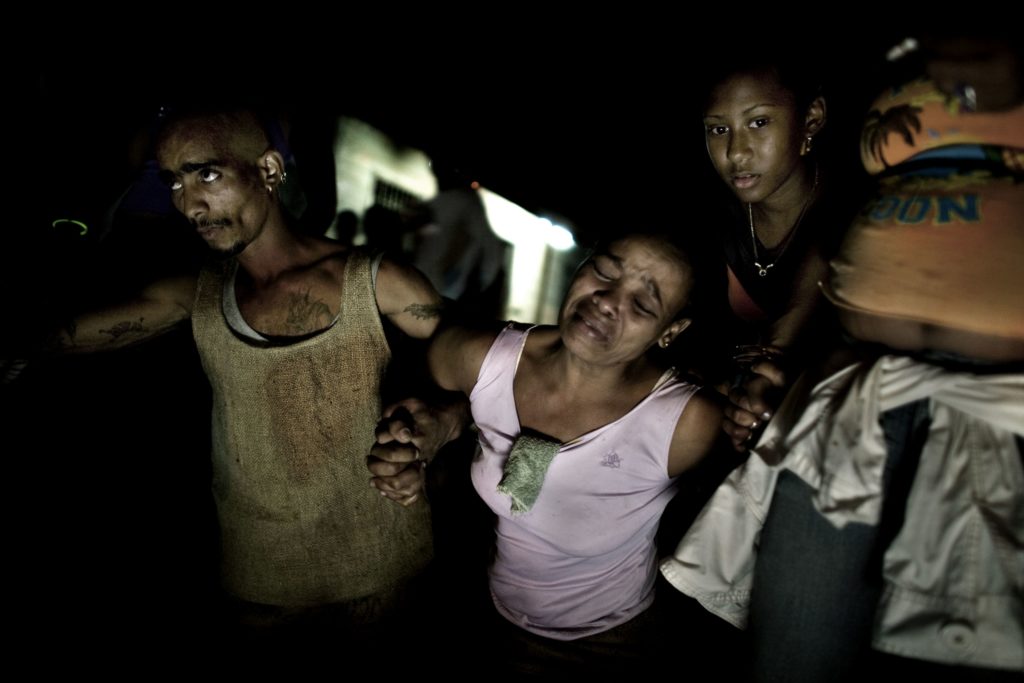 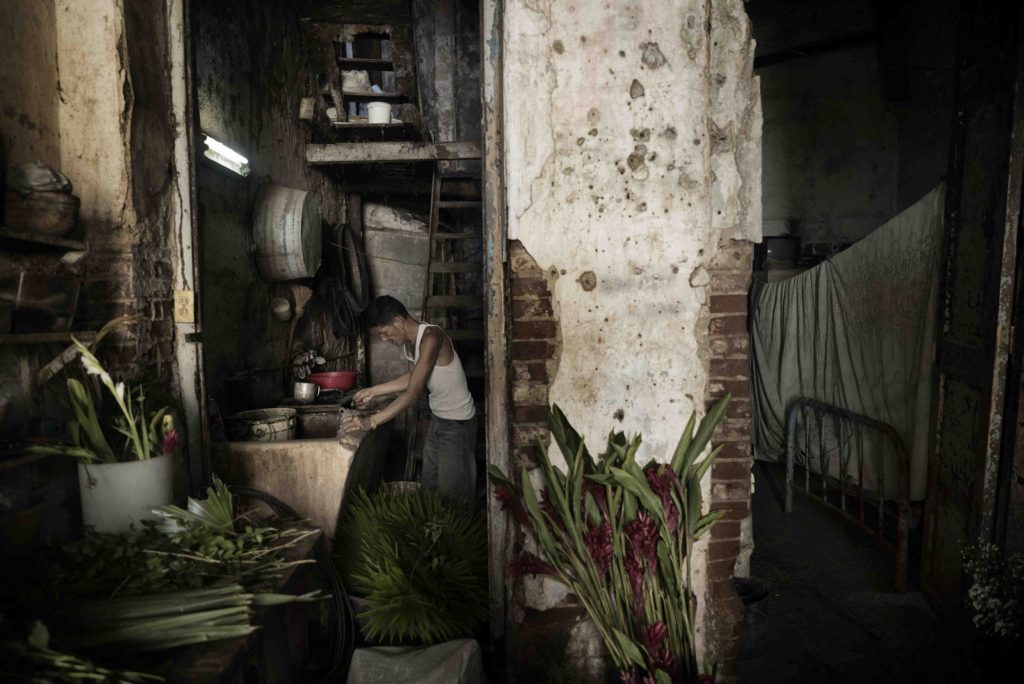 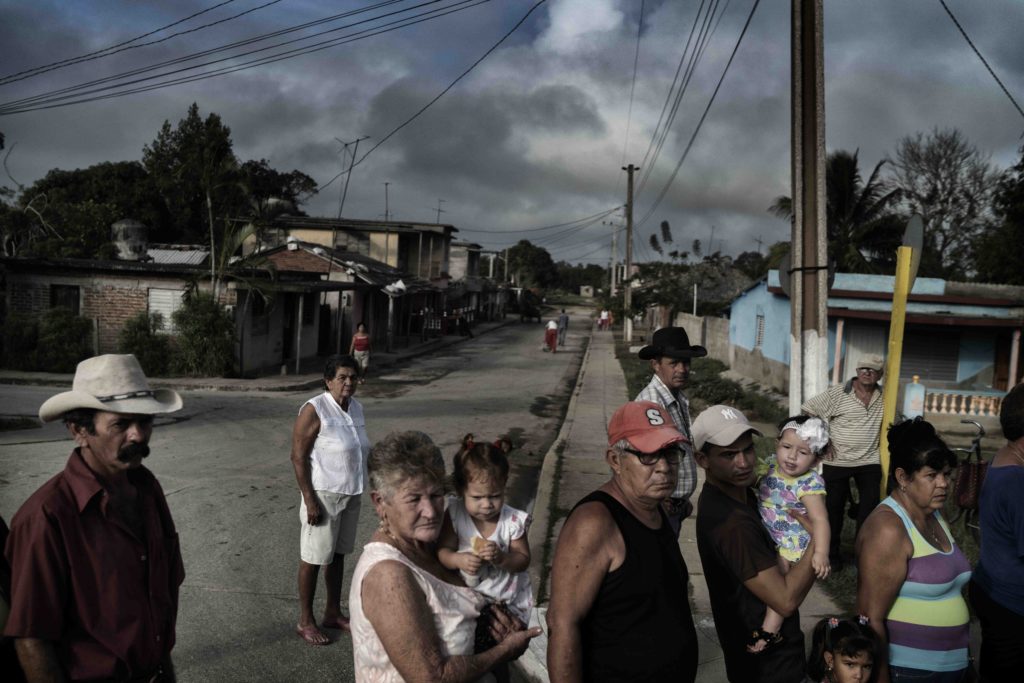 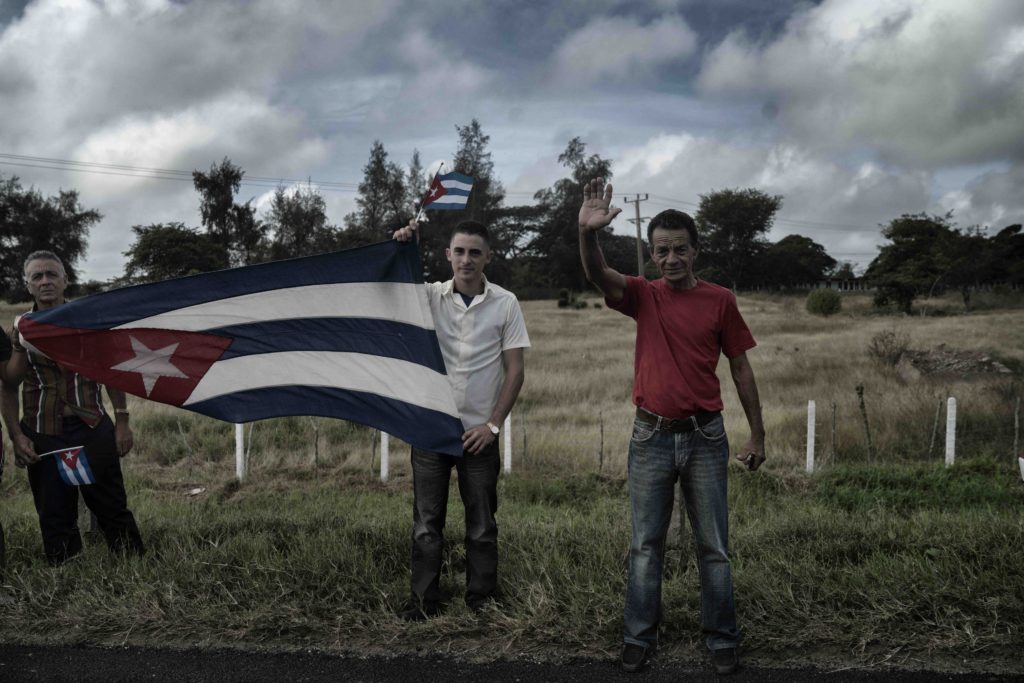 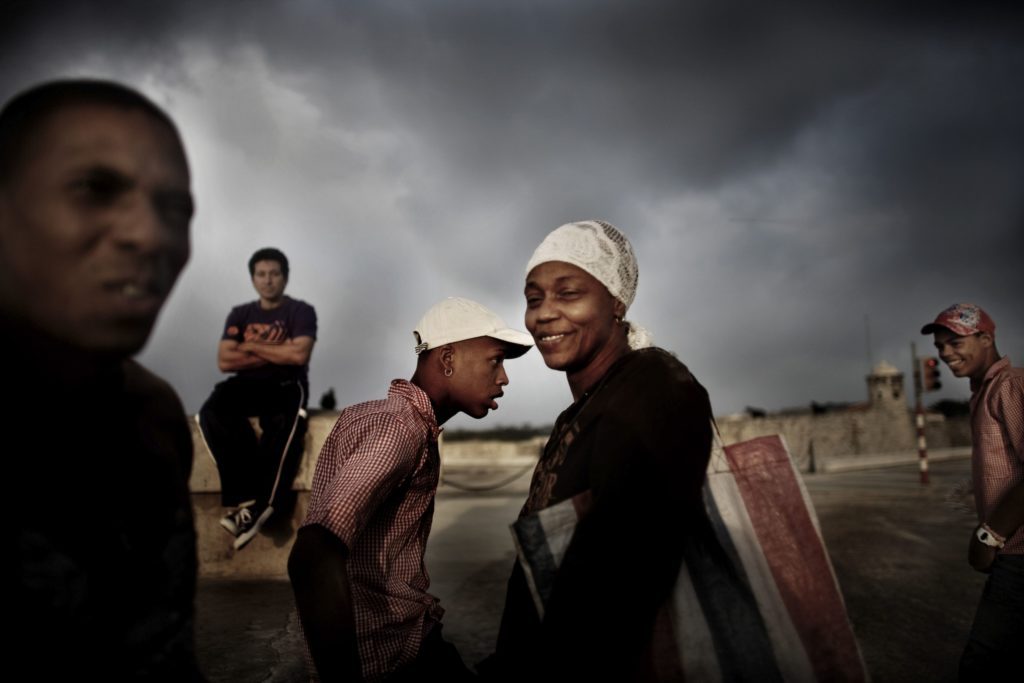 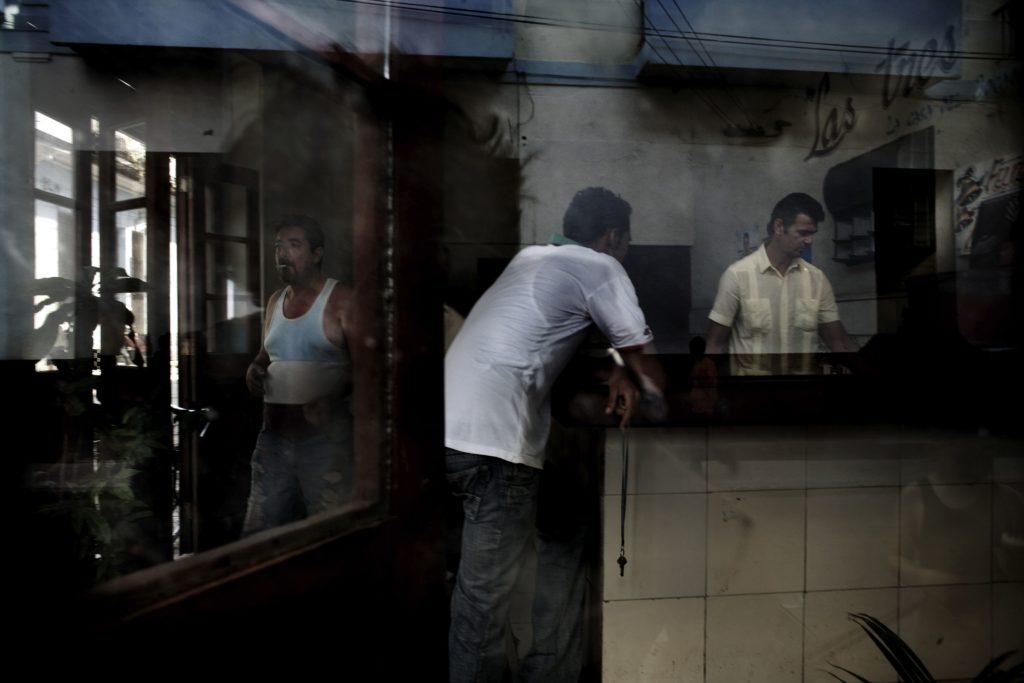 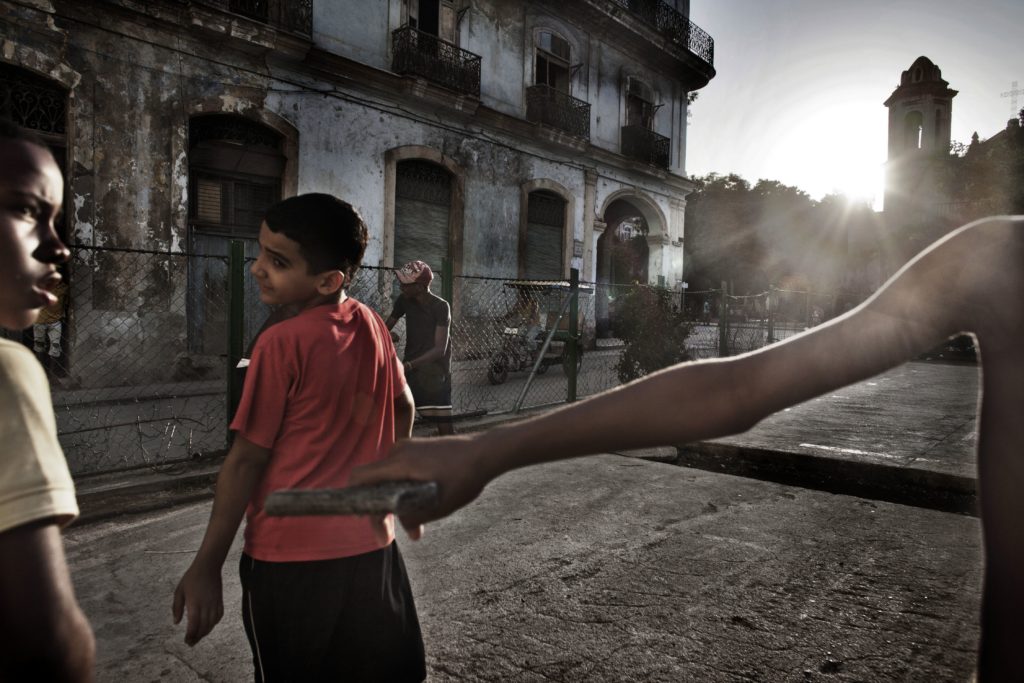 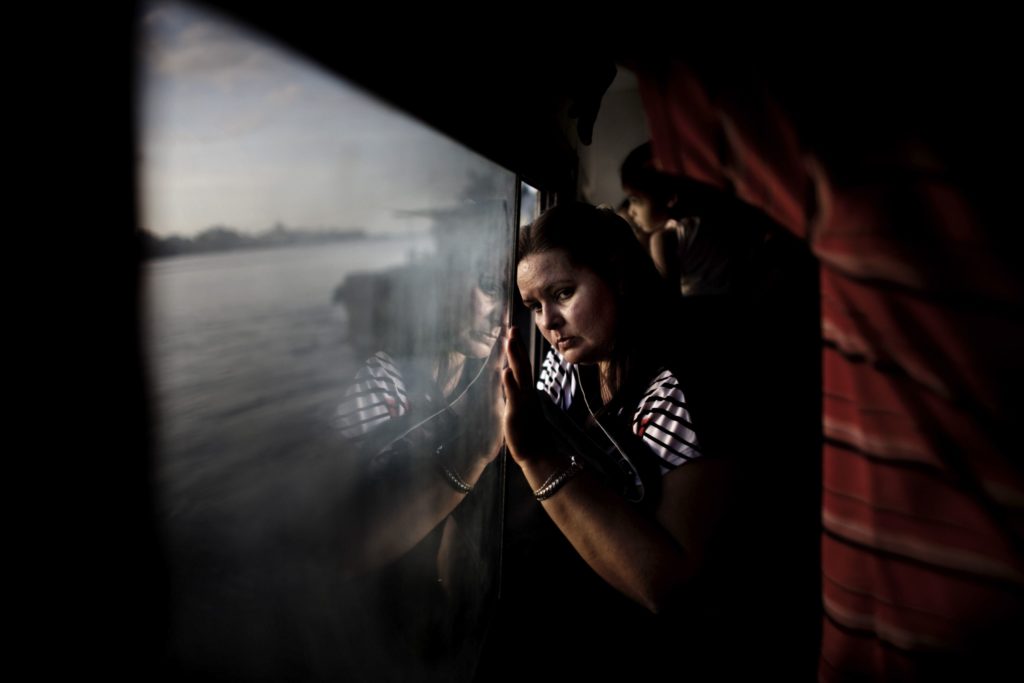 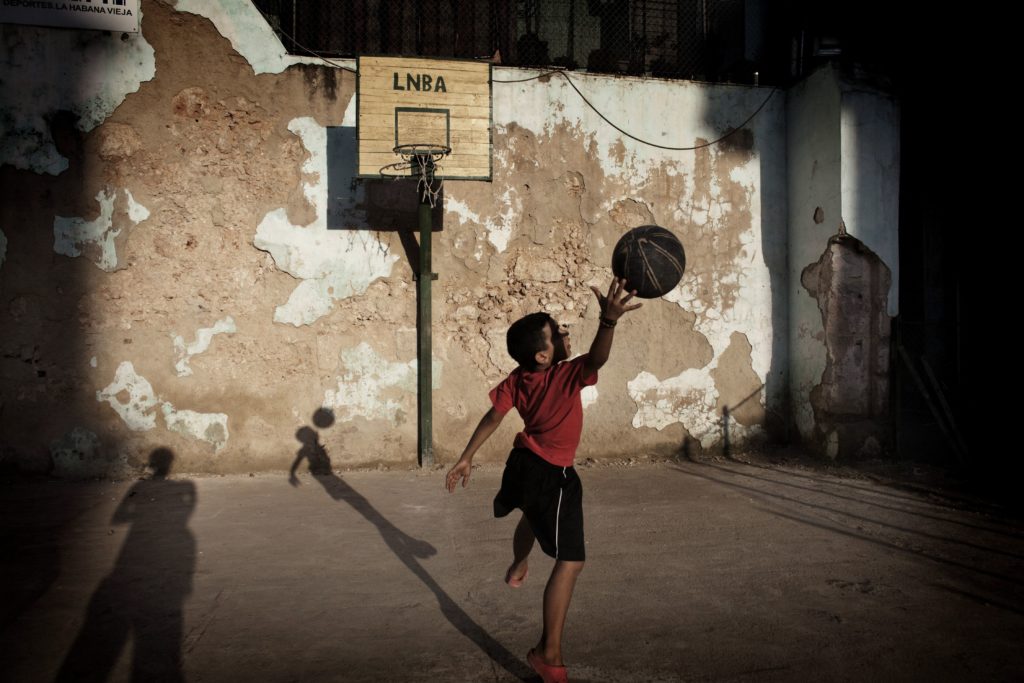 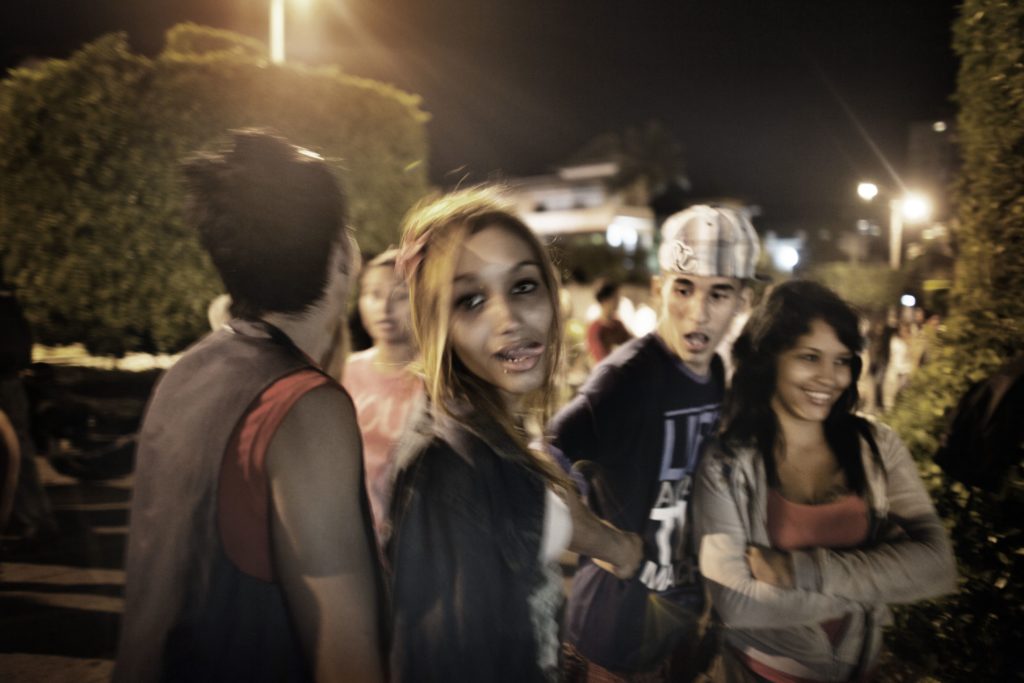 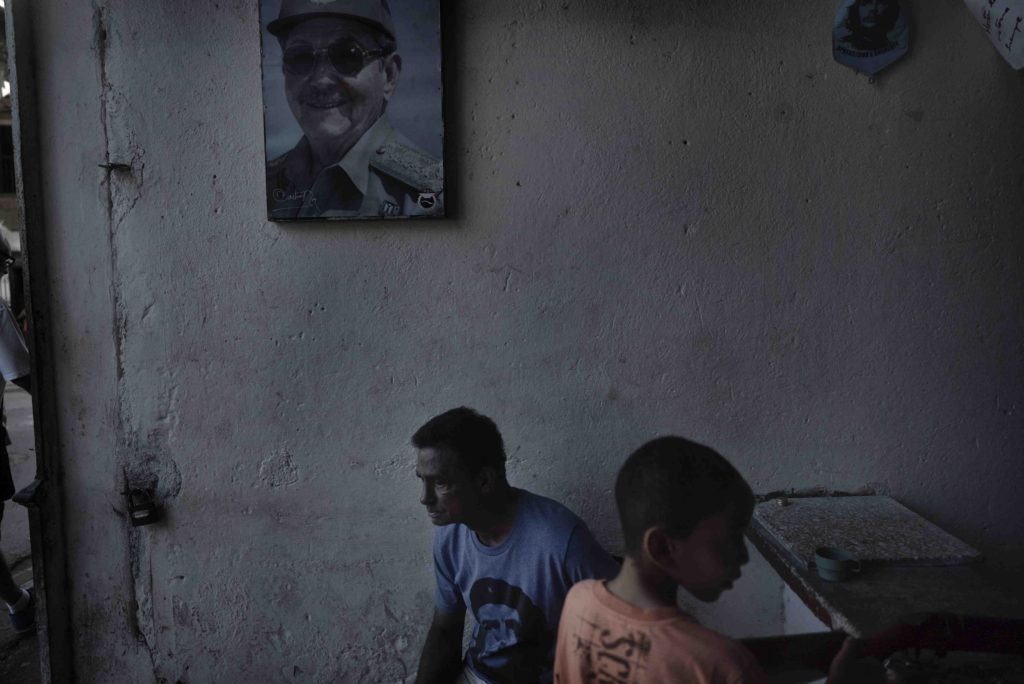 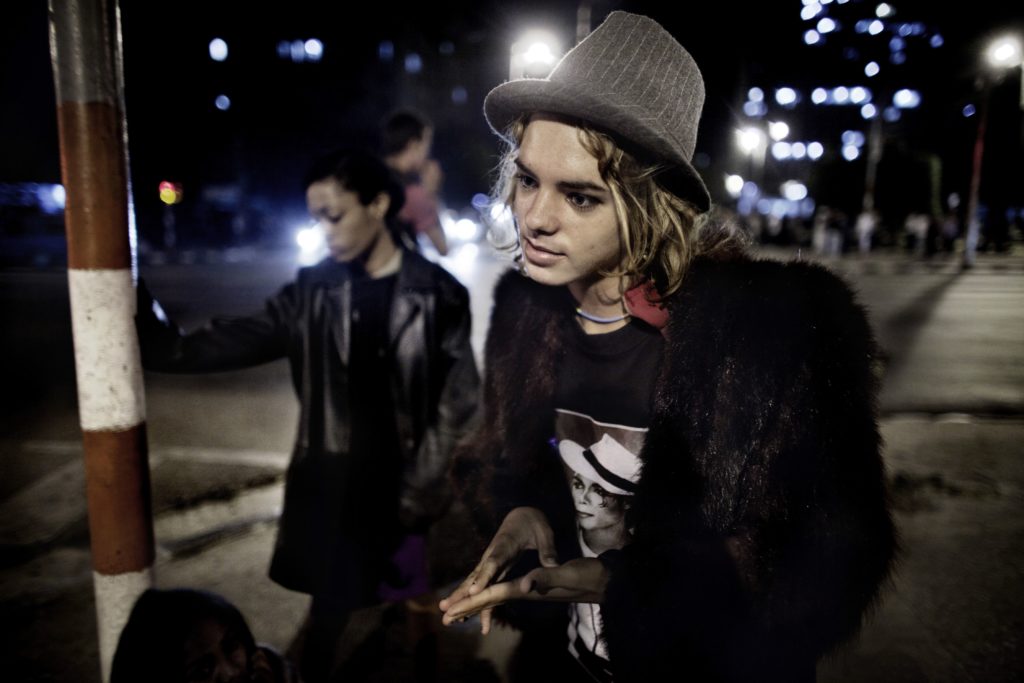 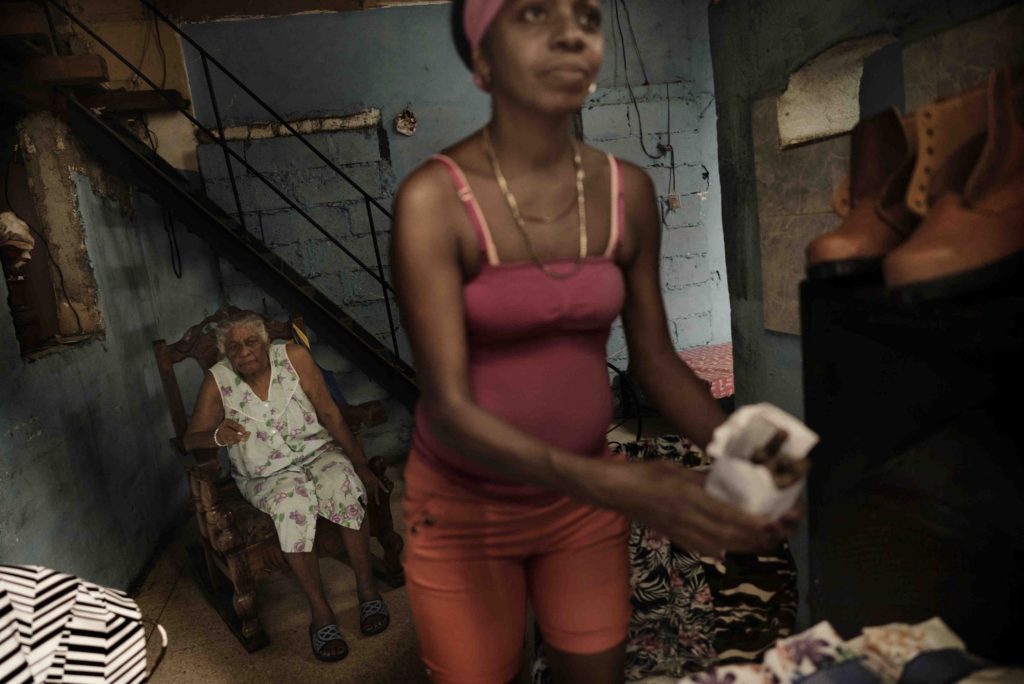 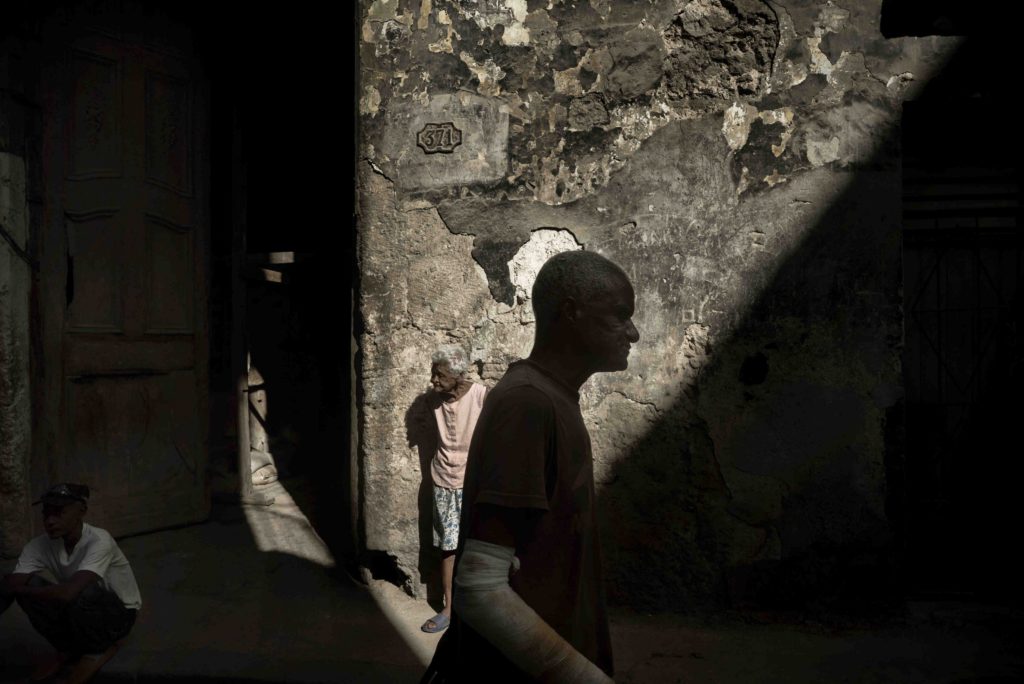 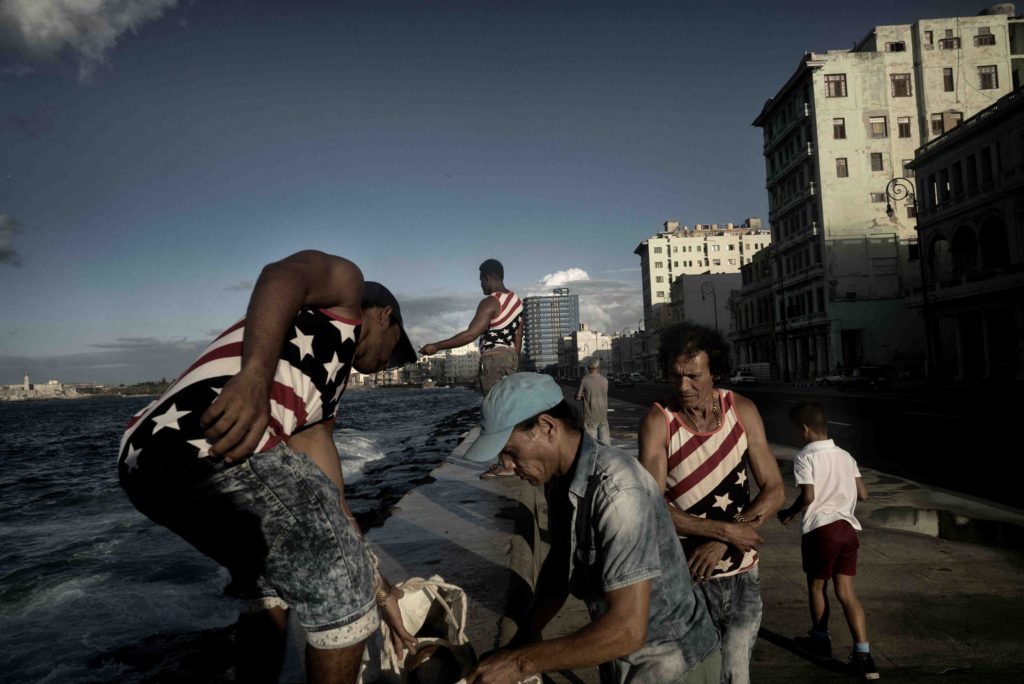 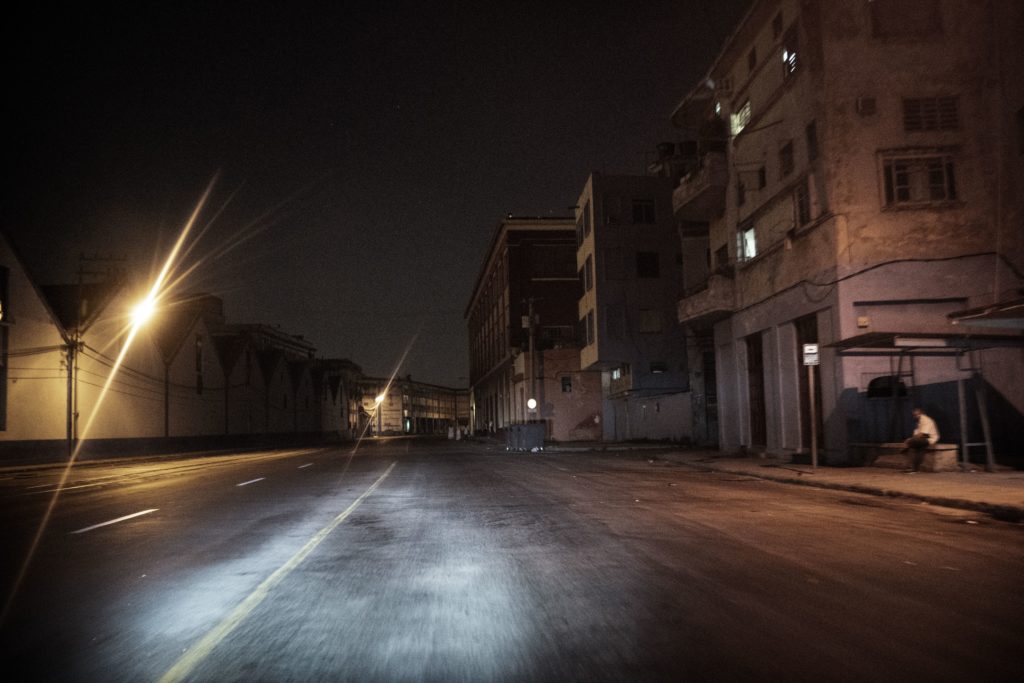 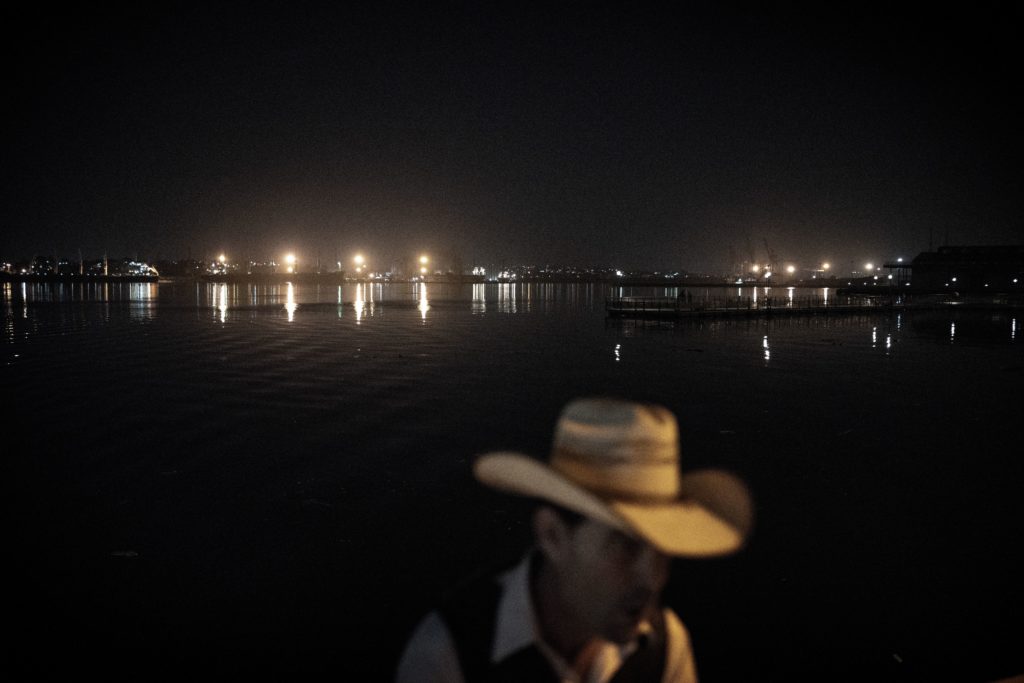 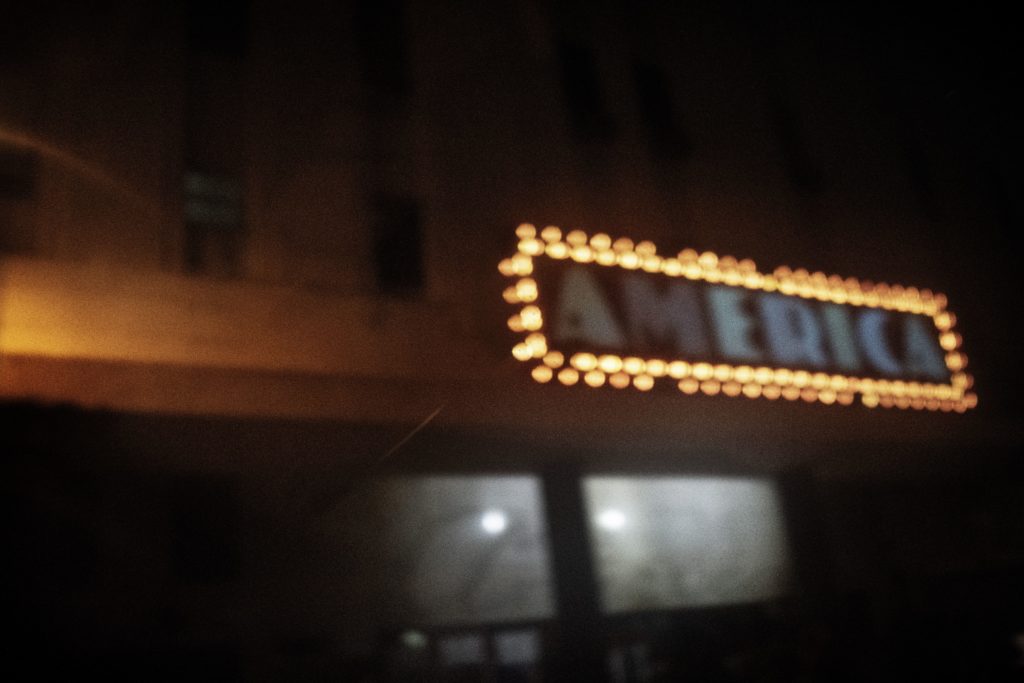