Off Argentina is a work about  the recent crisis of the Latin country.

The neoliberal policies of the President Macri drove Argentina into an unbearable situation. Argentina is once again looking into the barrel of an economic crisis.

Argentina’s high inflation rate is one of the factors  that guides the protest through the streets of Buenos Aires, unemployment, an increase in food prices, currency devaluation will affect the life of the millions of people that live under the poverty line.

Macri’s unpopular austerity policies like the pension reform that changes how pensions are calculated, clearing the way for President Mauricio Macri to push through other proposals designed to narrow the budget deficit and open up the economy f the country.

Mauricio Macri’s administration has been characterized by massive layoffs in the public and private sectors.  In December 2017, 3,346 people were laid off, 60 percent of them were public workers.  In 2016, Macri’s first year as president, more than 200,000 people lost their jobs.  Labor unions and social groups blocked every days streets in downtown Buenos Aires to protest against this government 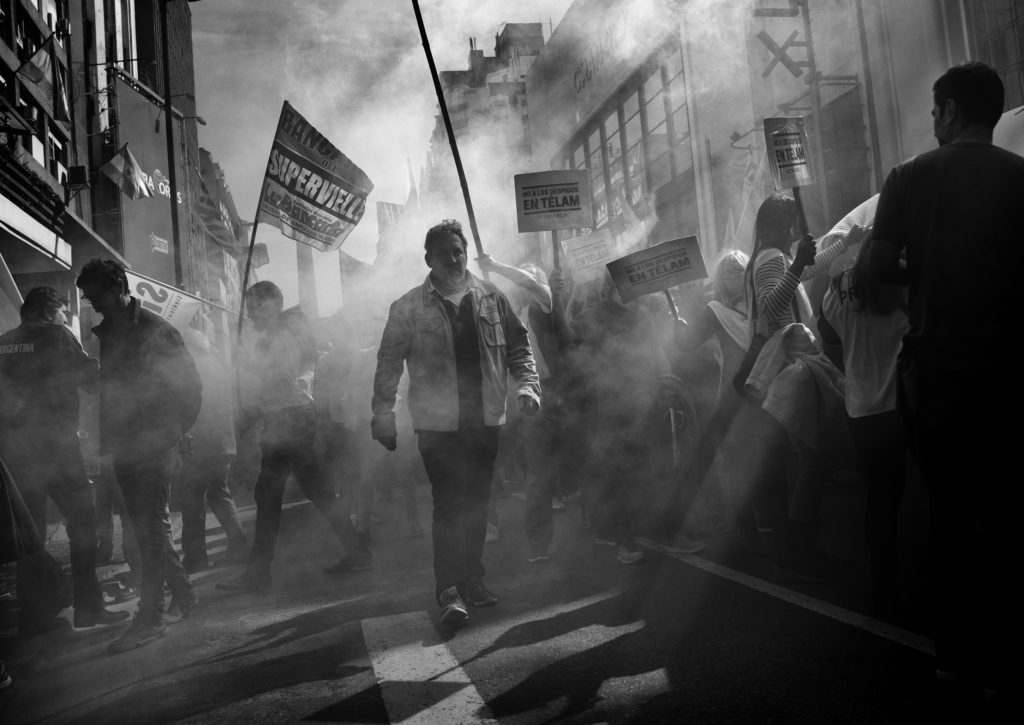 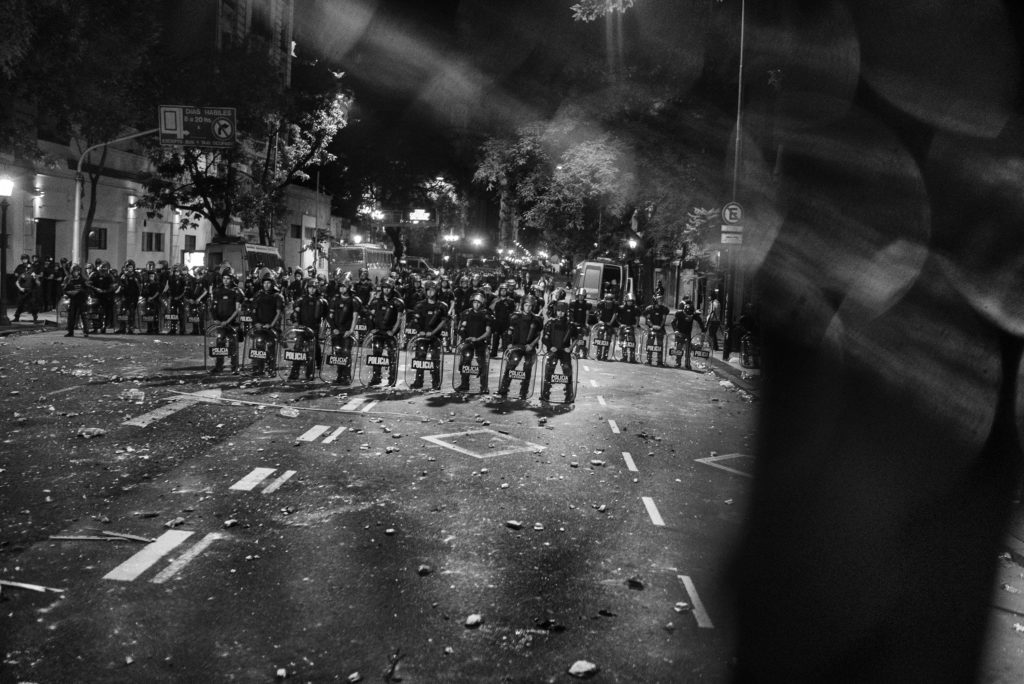 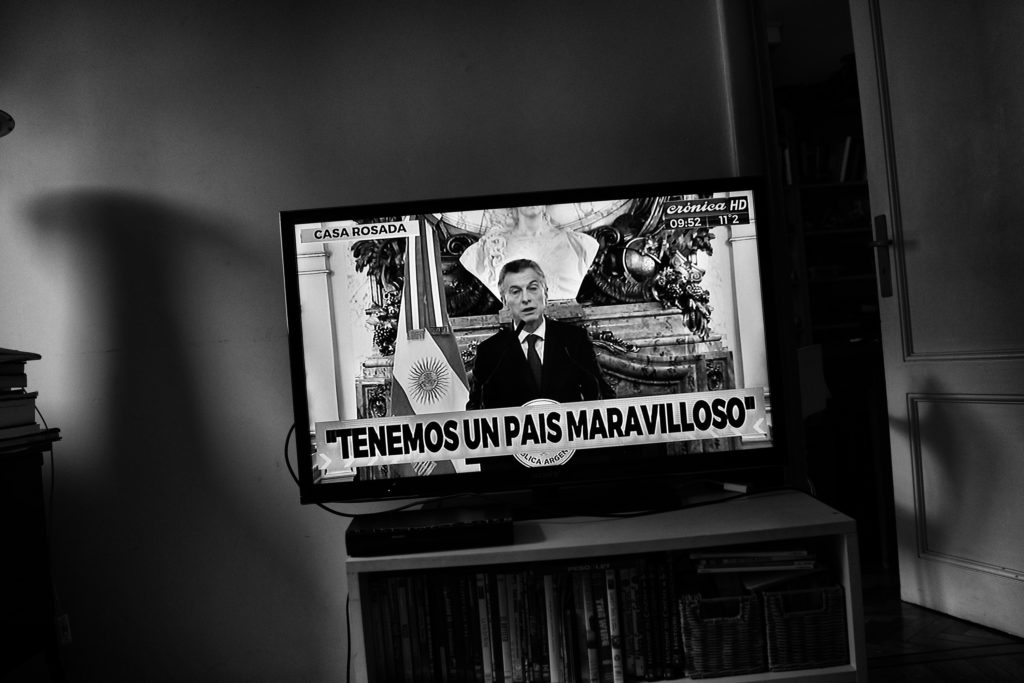 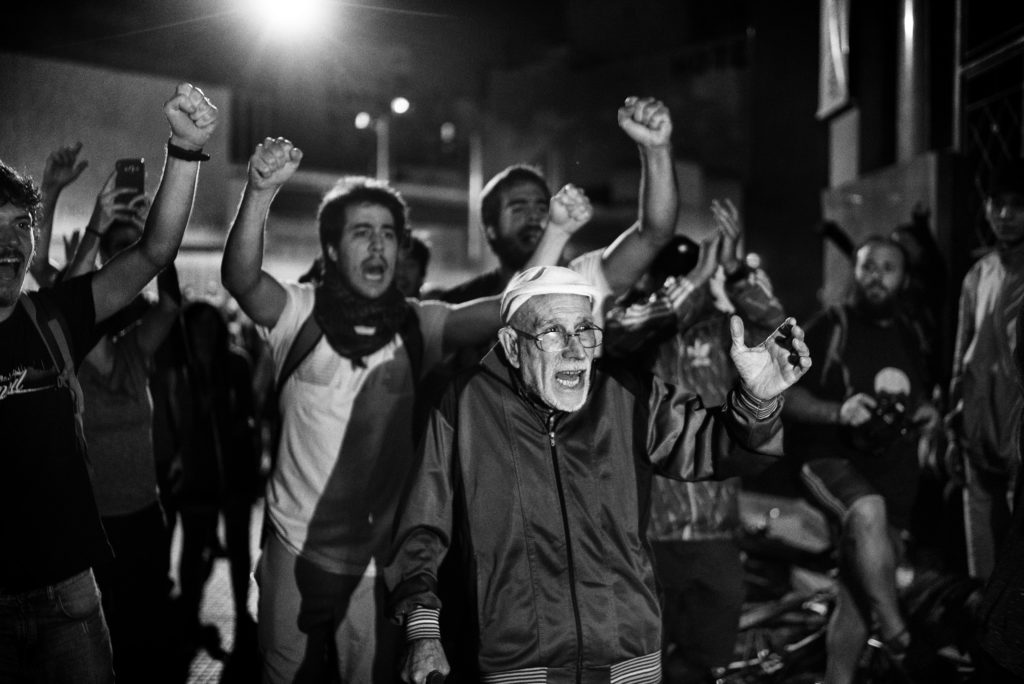 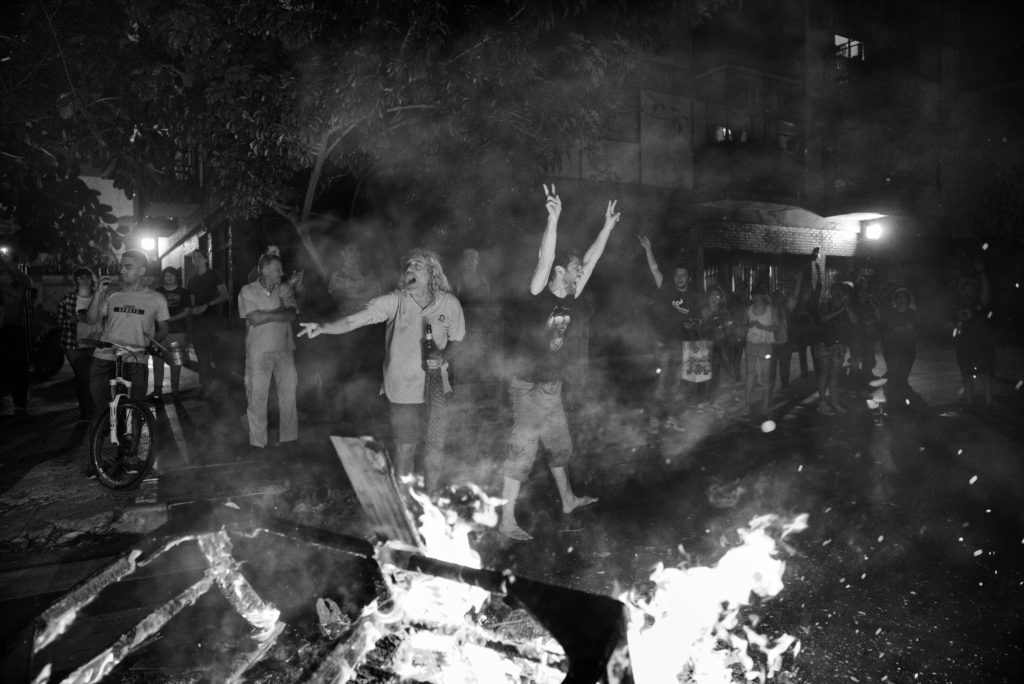 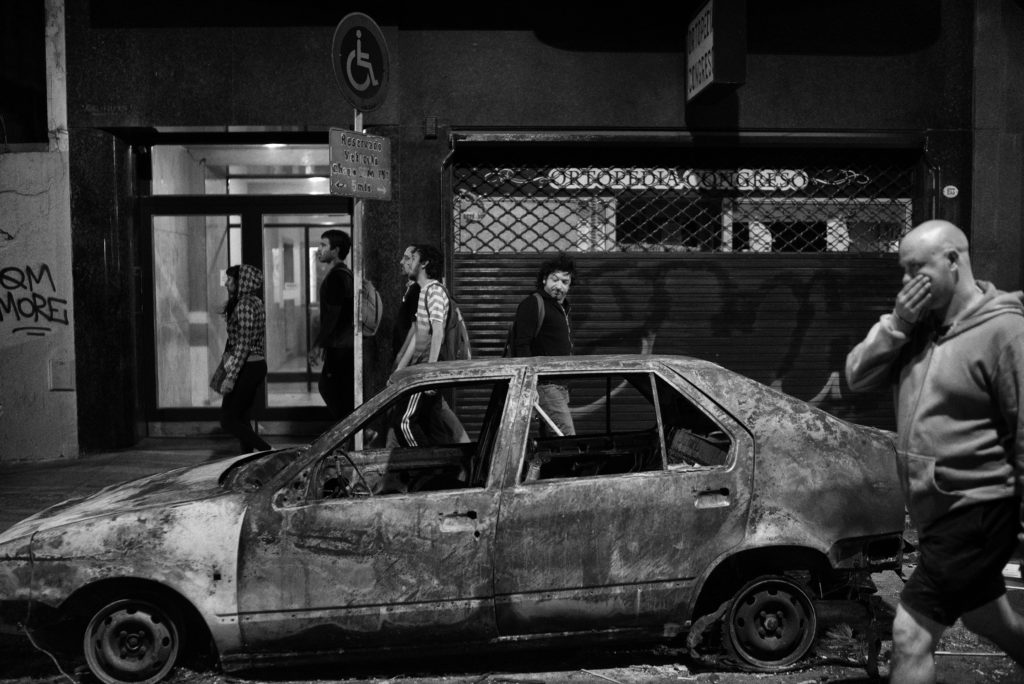 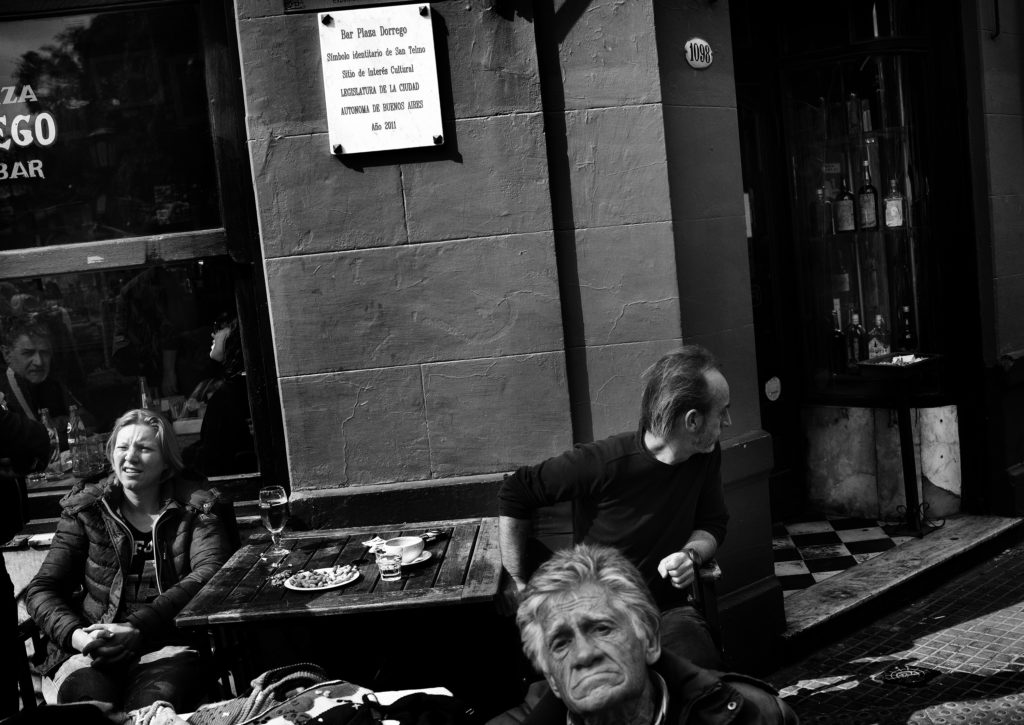 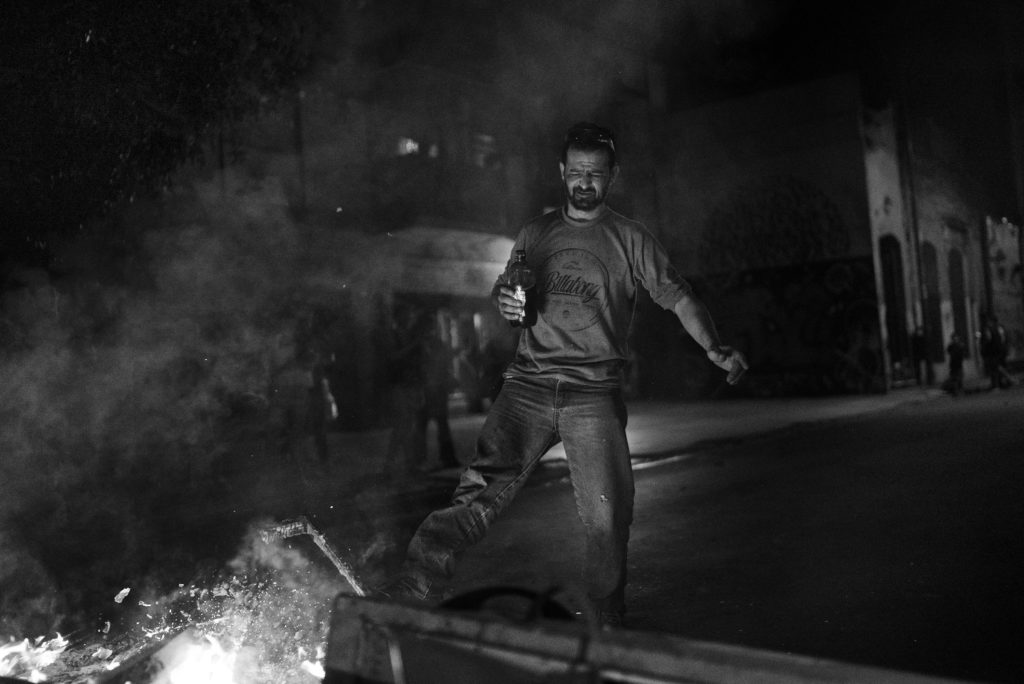 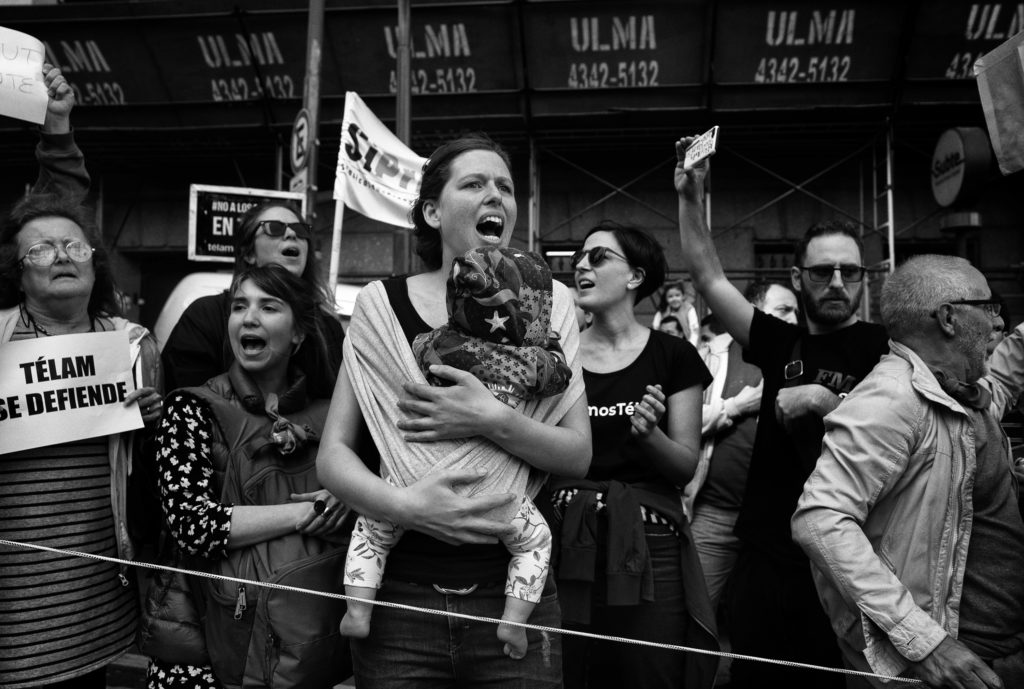 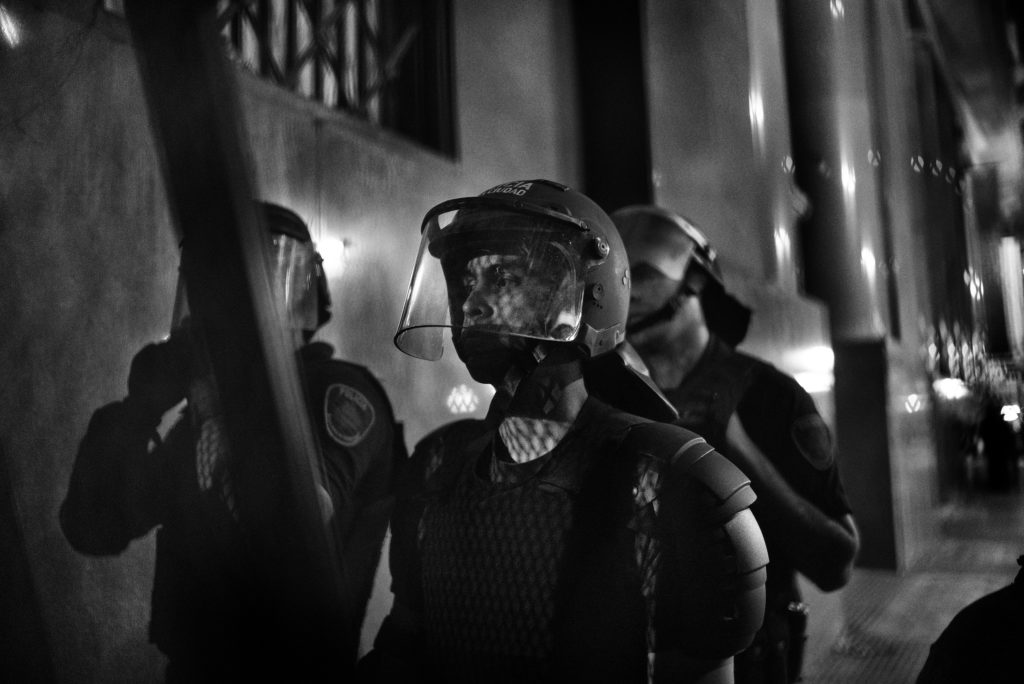 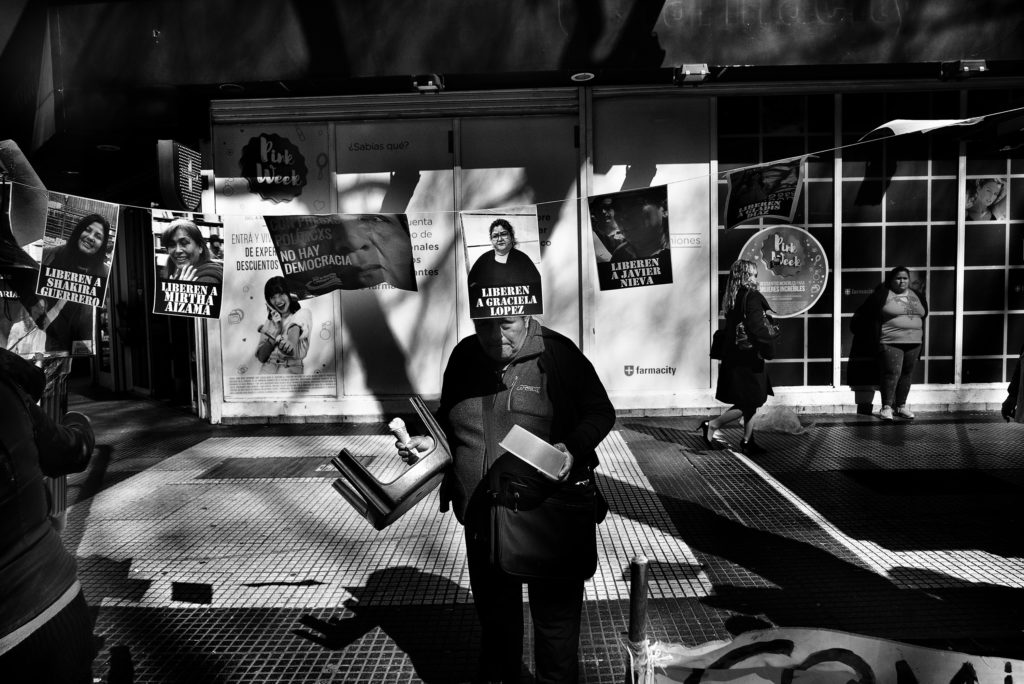 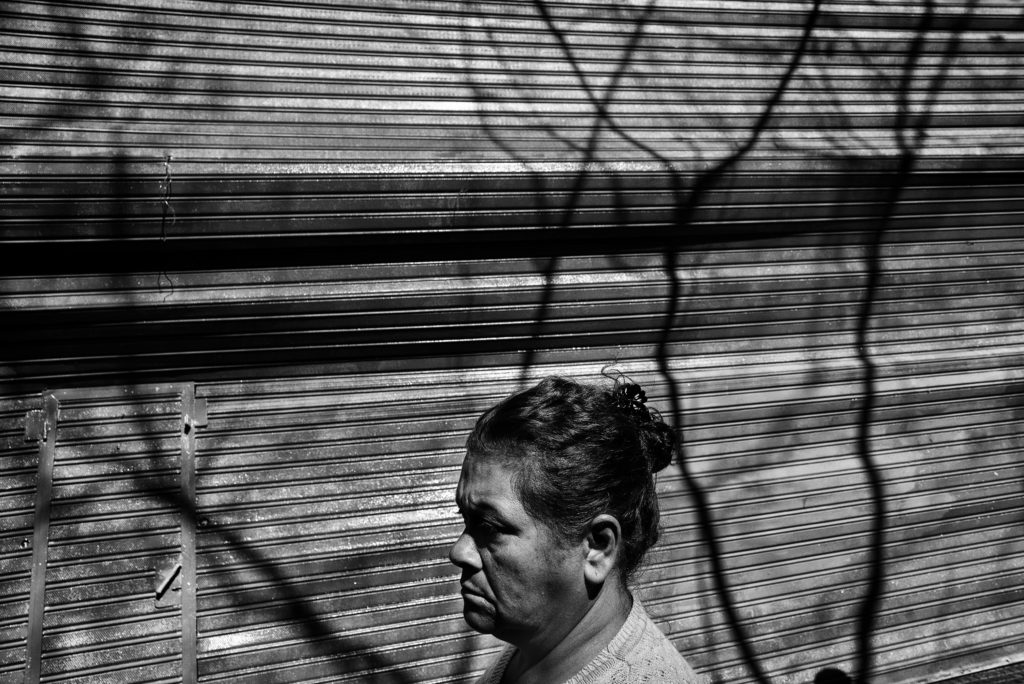 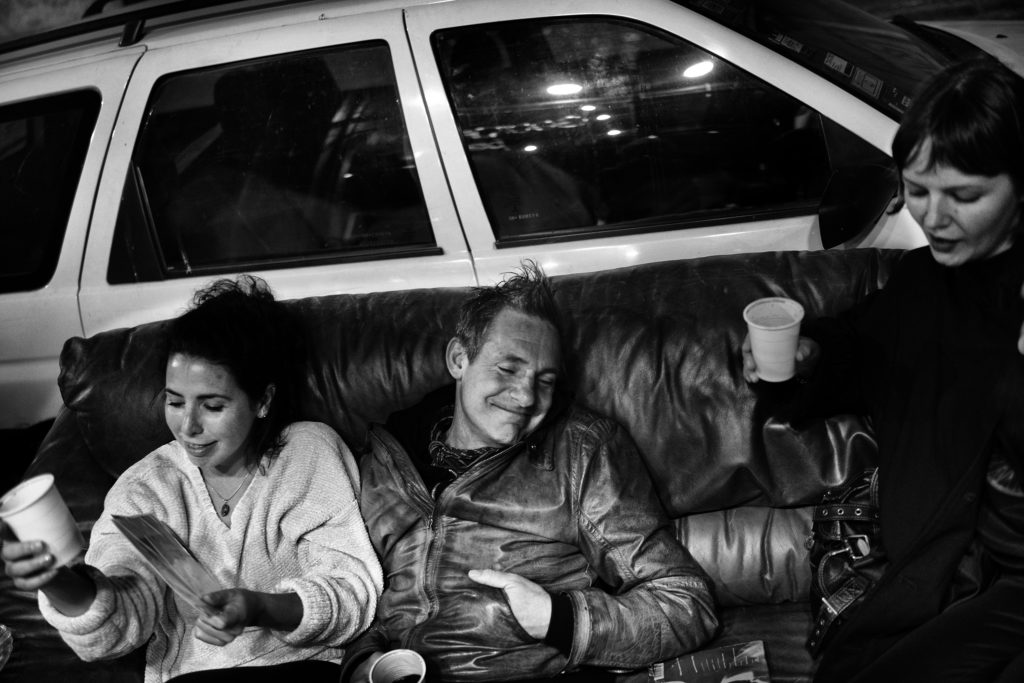 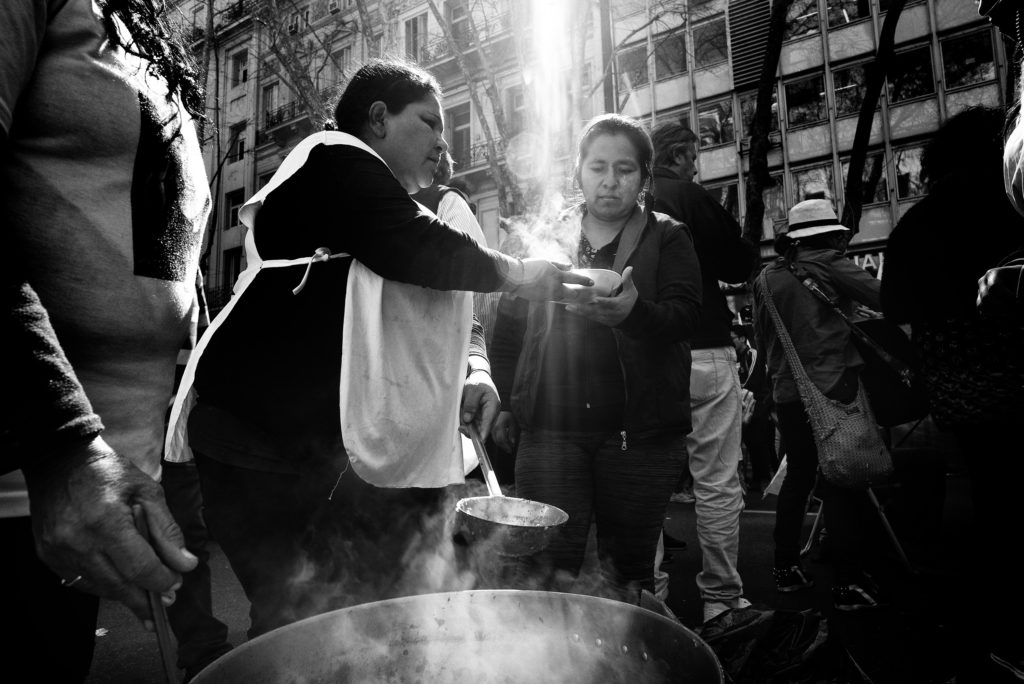 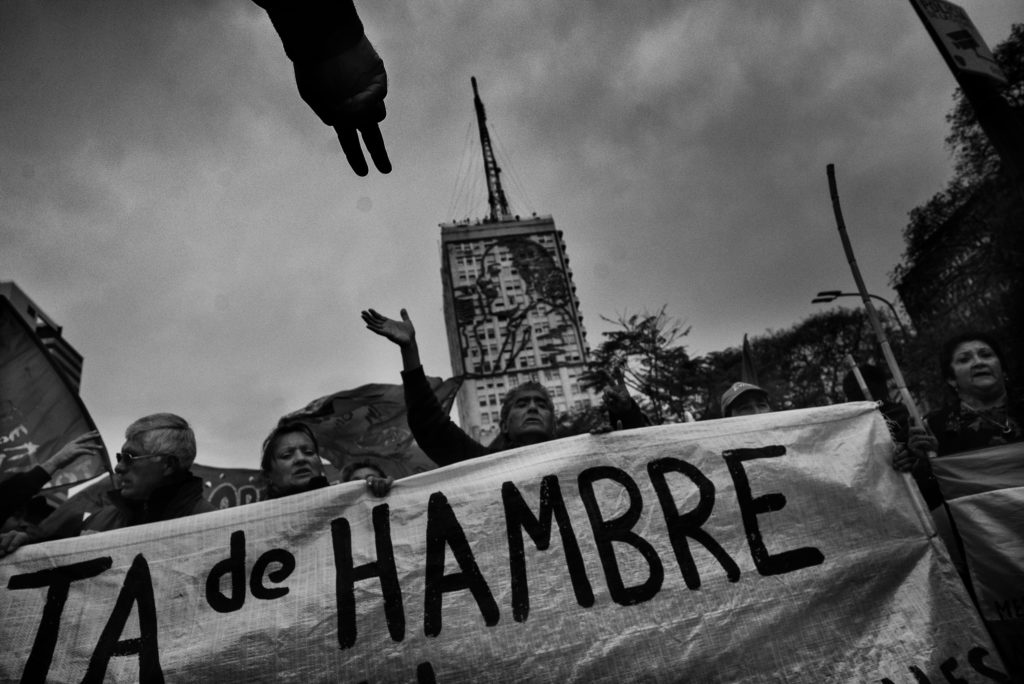 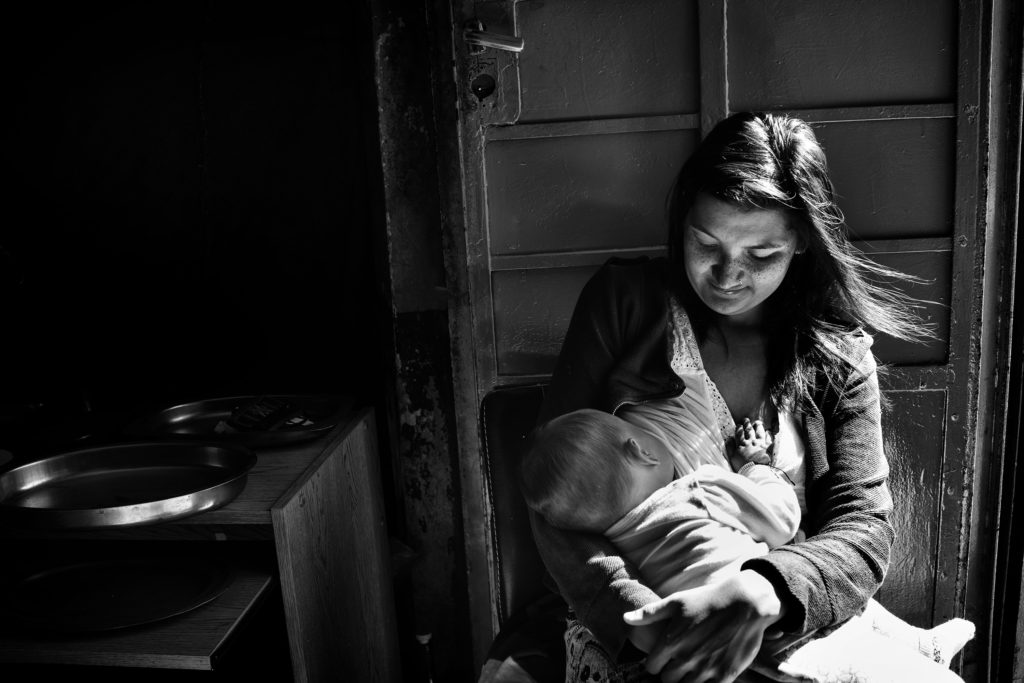 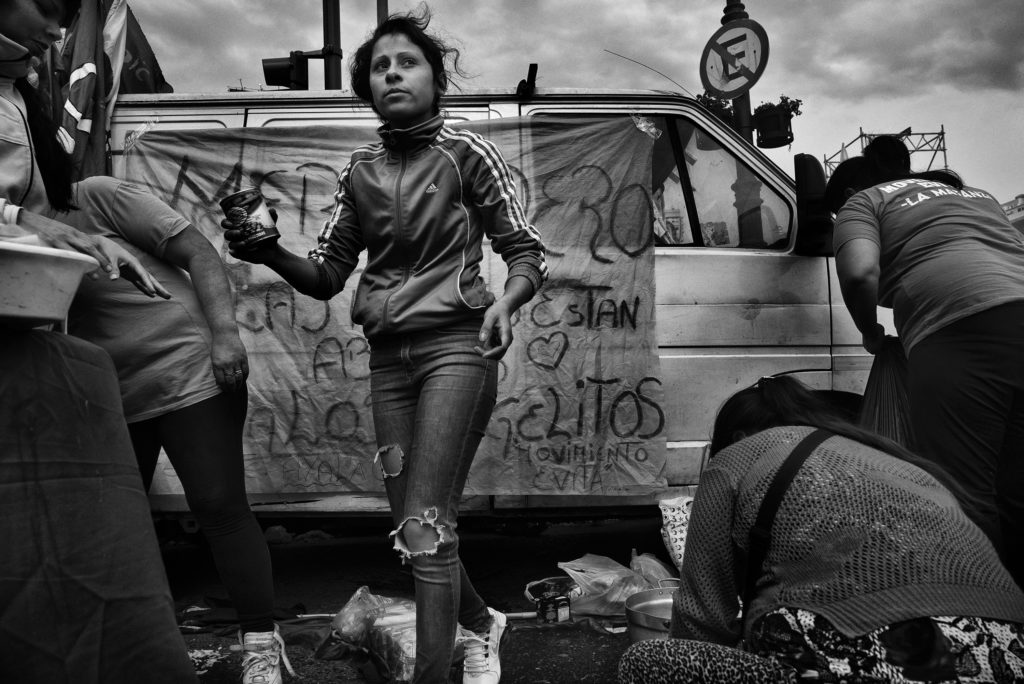 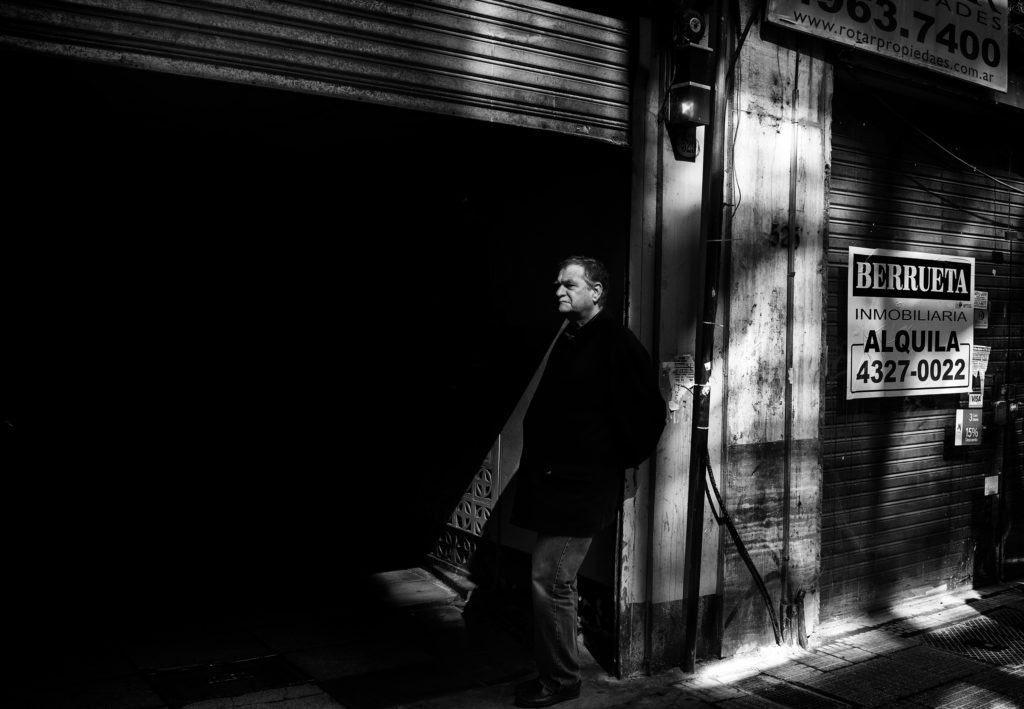 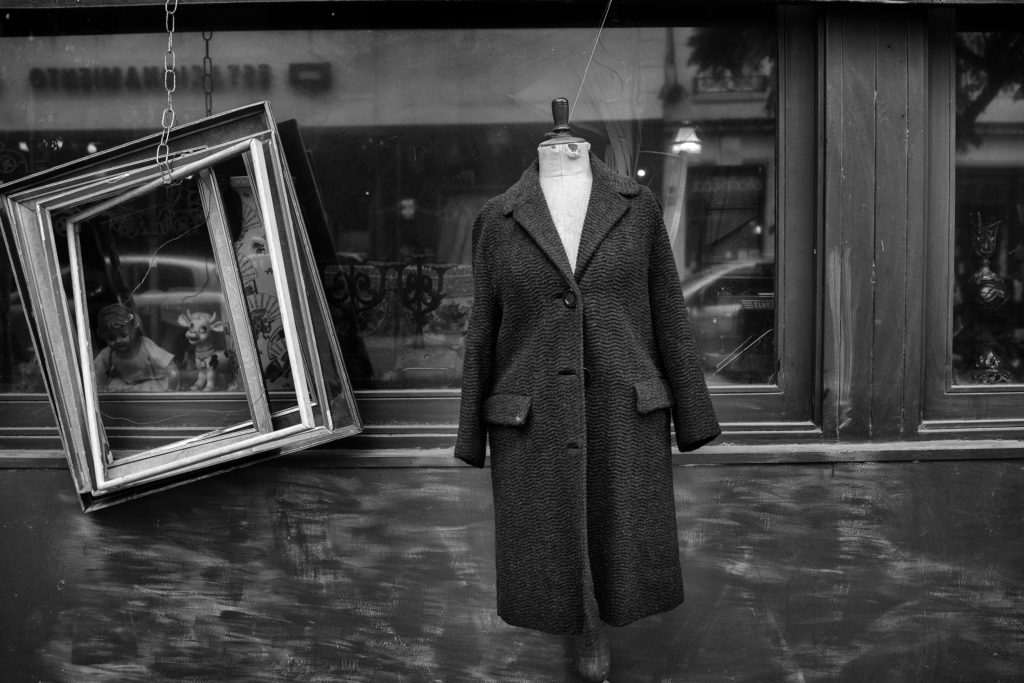 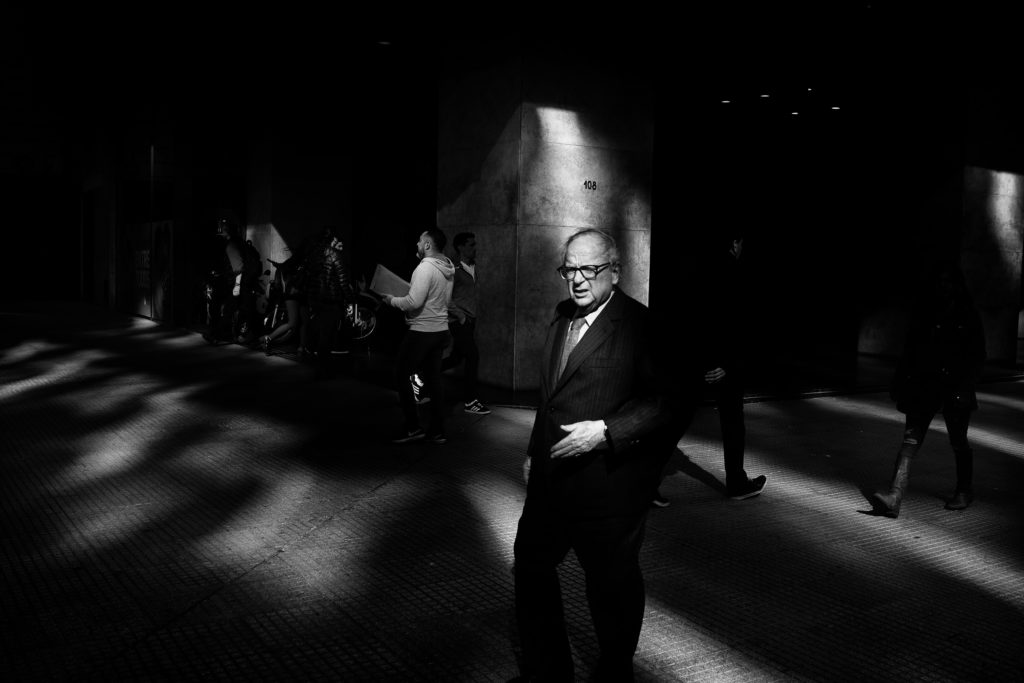 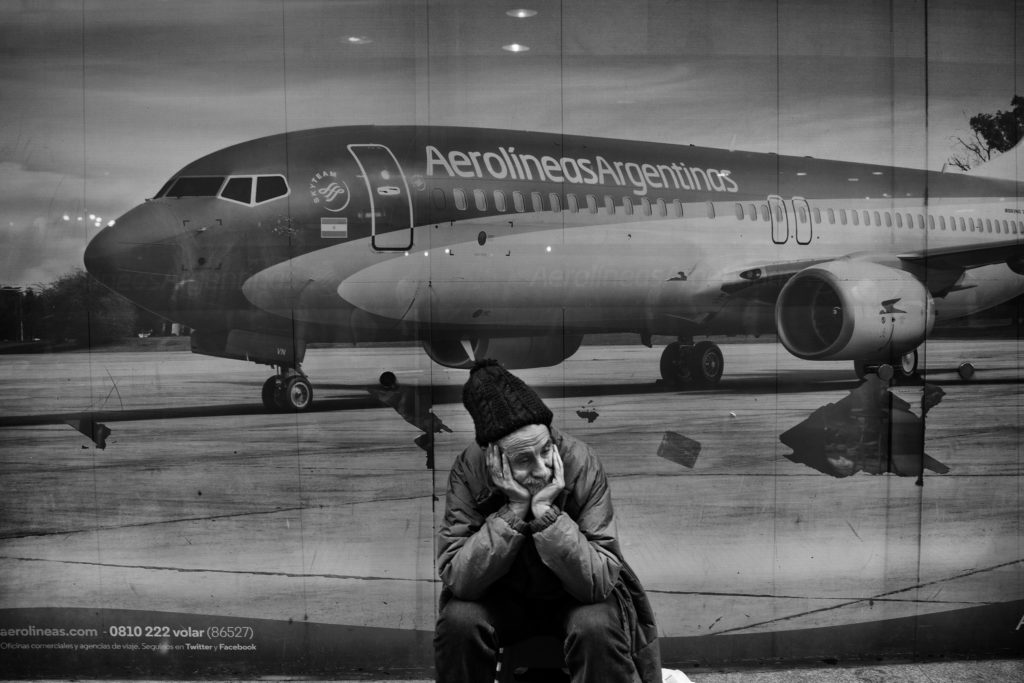 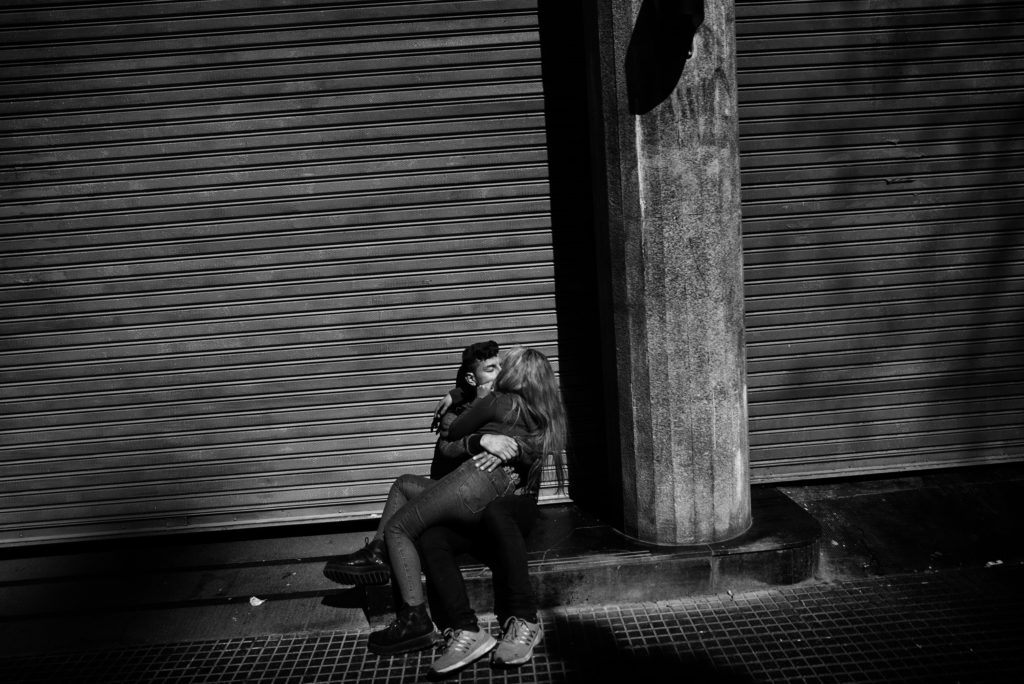 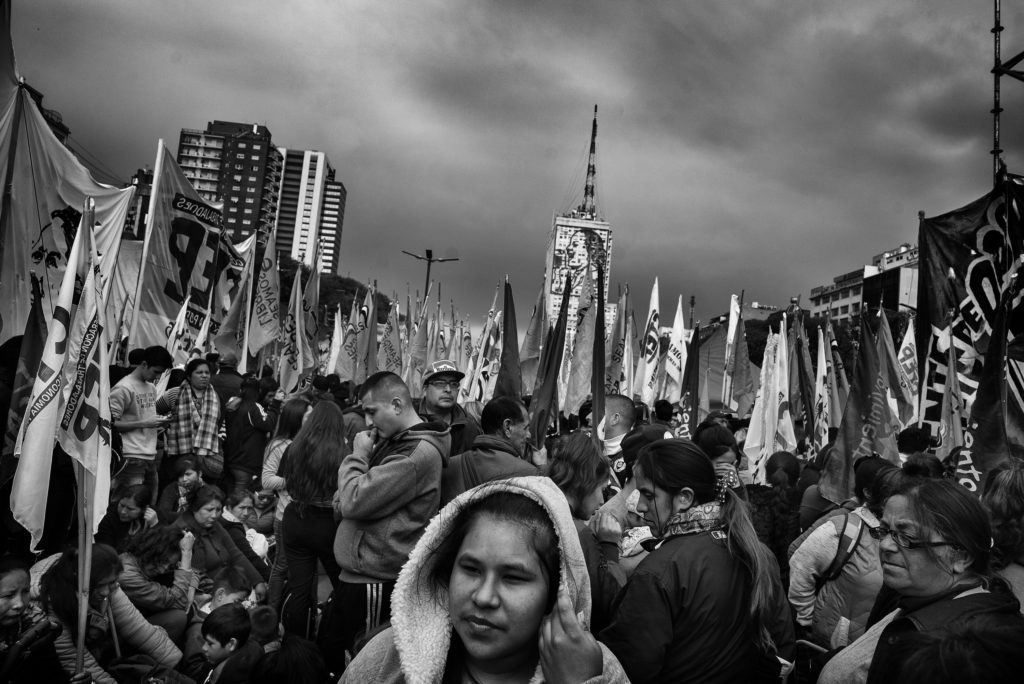