He ruled over Cuba for nearly five decades, until handing off power to his younger brother Raúl in 2008.

Outside Havana, the caravan will pass through rural communities significantly changed by social and economic reforms he adopted. Many residents now have access to healthcare and education but he also created legions of enemies and critics, concentrated among the exiles in Miami who saw him as a ruthless tyrant.

Thousands of Cubans lined the streets of Havana, some sleeping on sidewalks overnight, to bid goodbye to Castro. Crowds have greeted the caravan along the whole route, with volunteers sprucing up bridges and houses with fresh paint in Castro’s honor.

Many had attended a massive rally at Havana’s Revolution Plaza, where the presidents of Cuba, Mexico, Ecuador, Bolivia, Venezuela, and South Africa, along with leaders of a host of smaller countries, offered speeches paying tribute to the Leader Maximo. 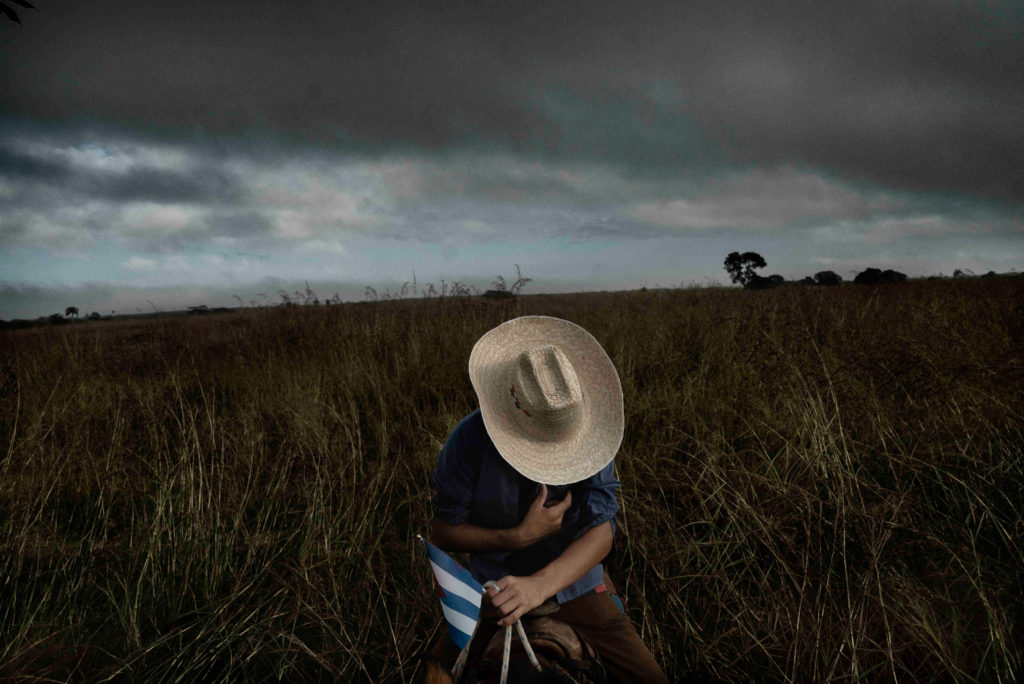 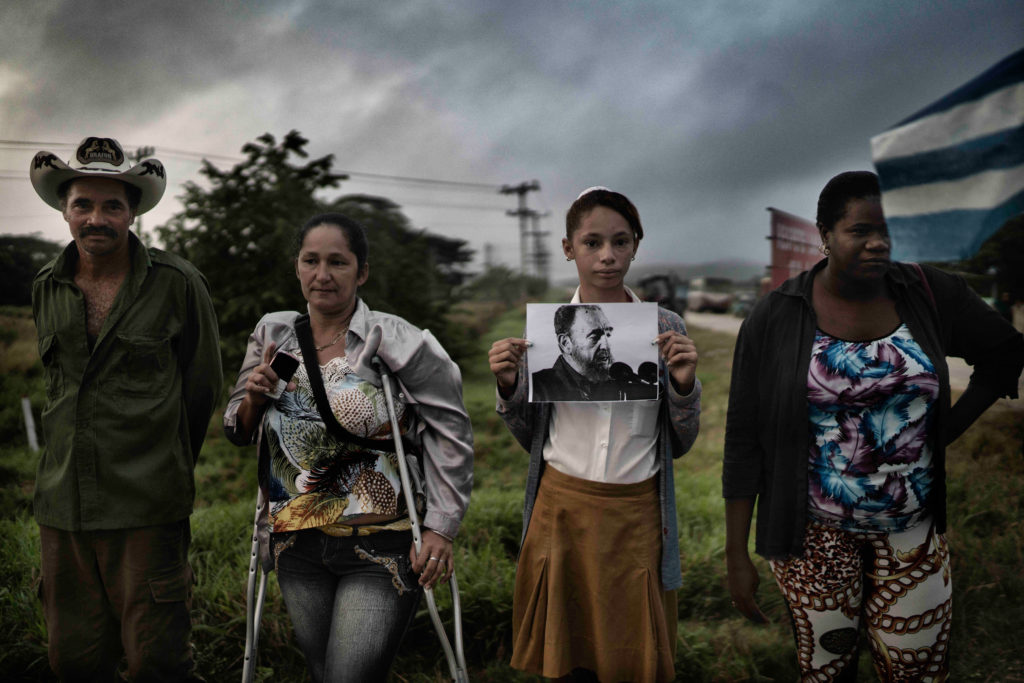 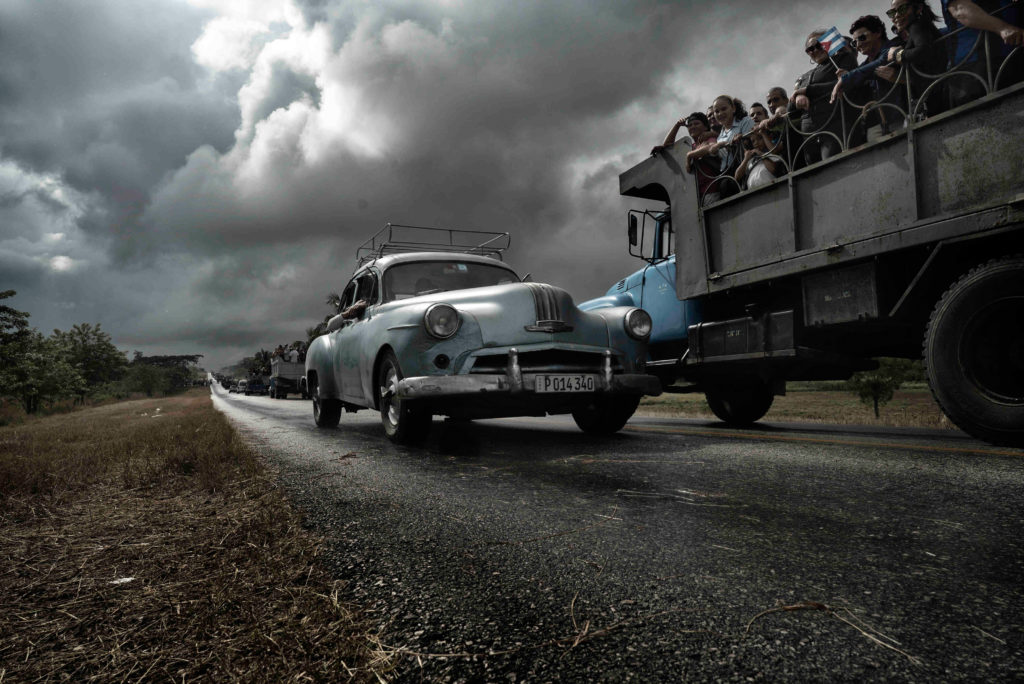 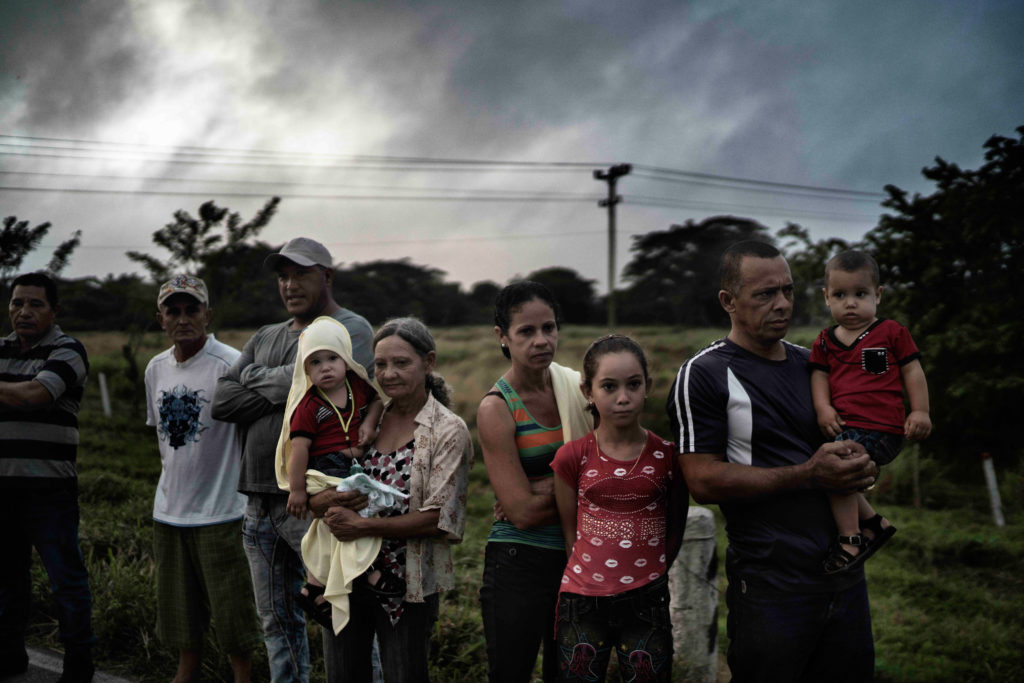 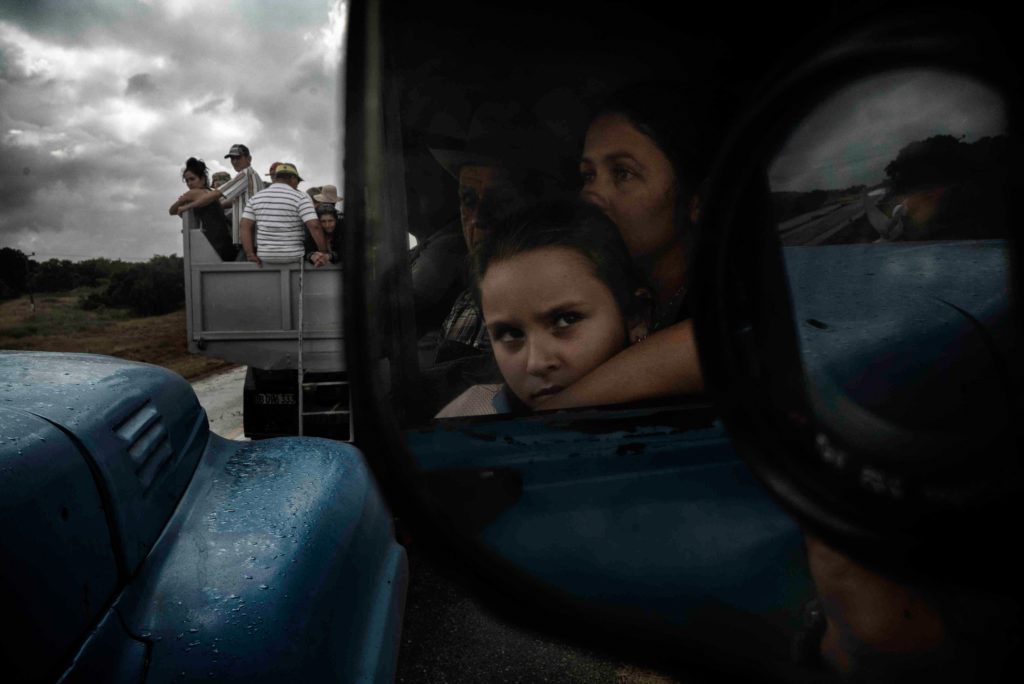 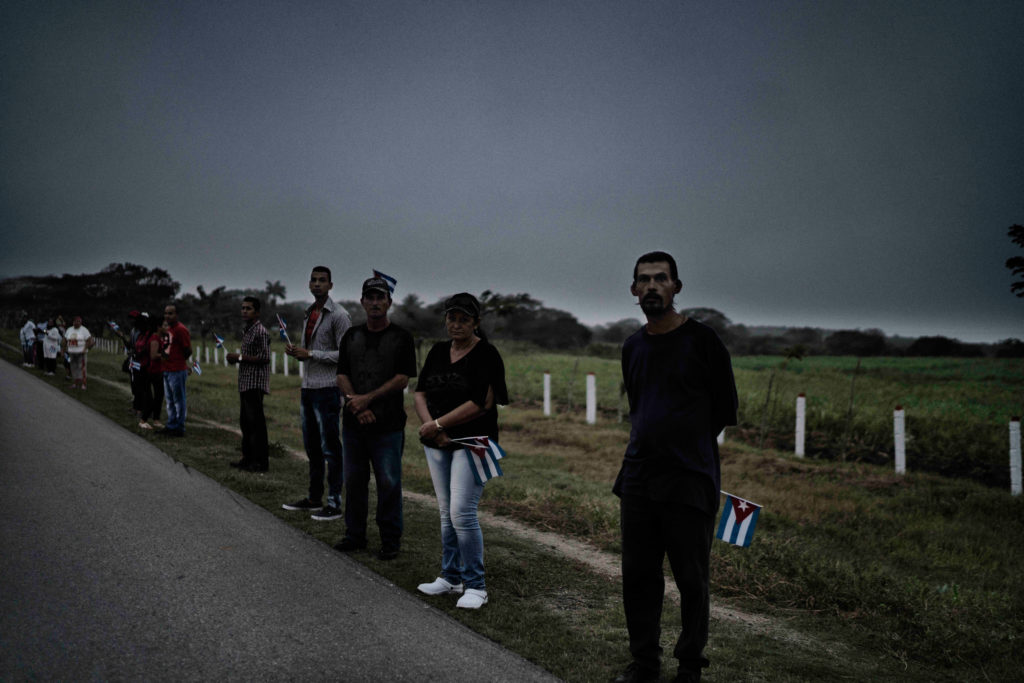 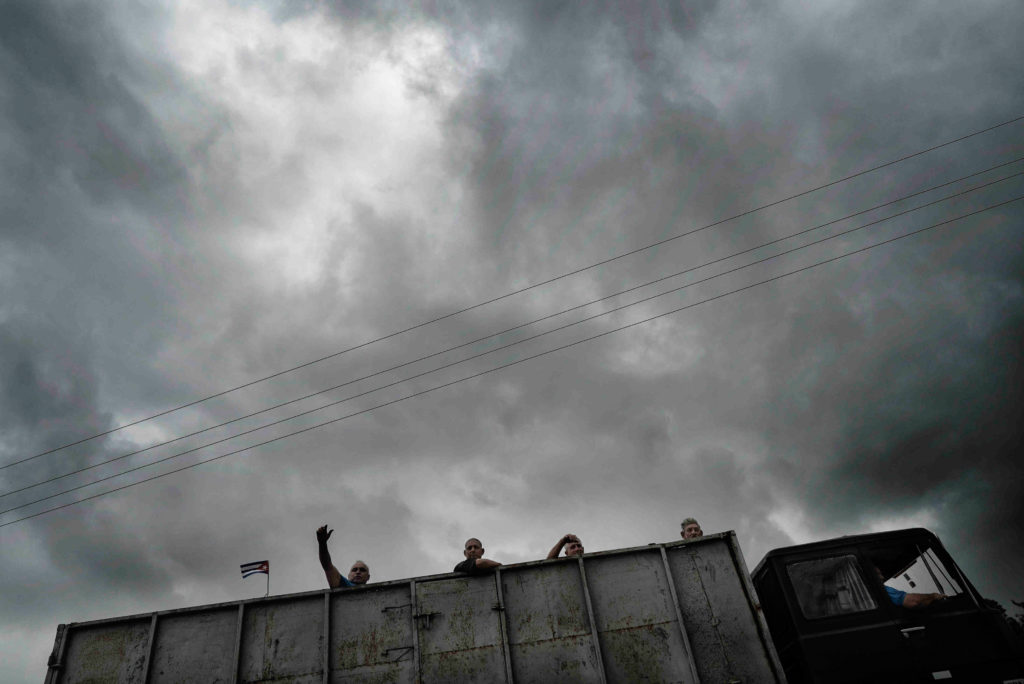 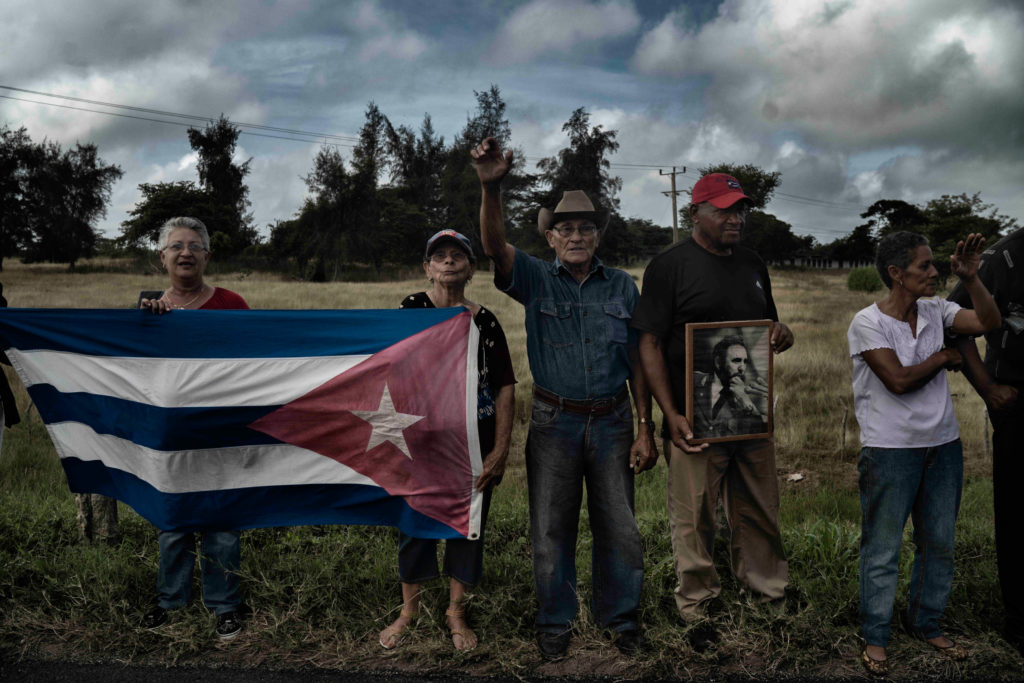 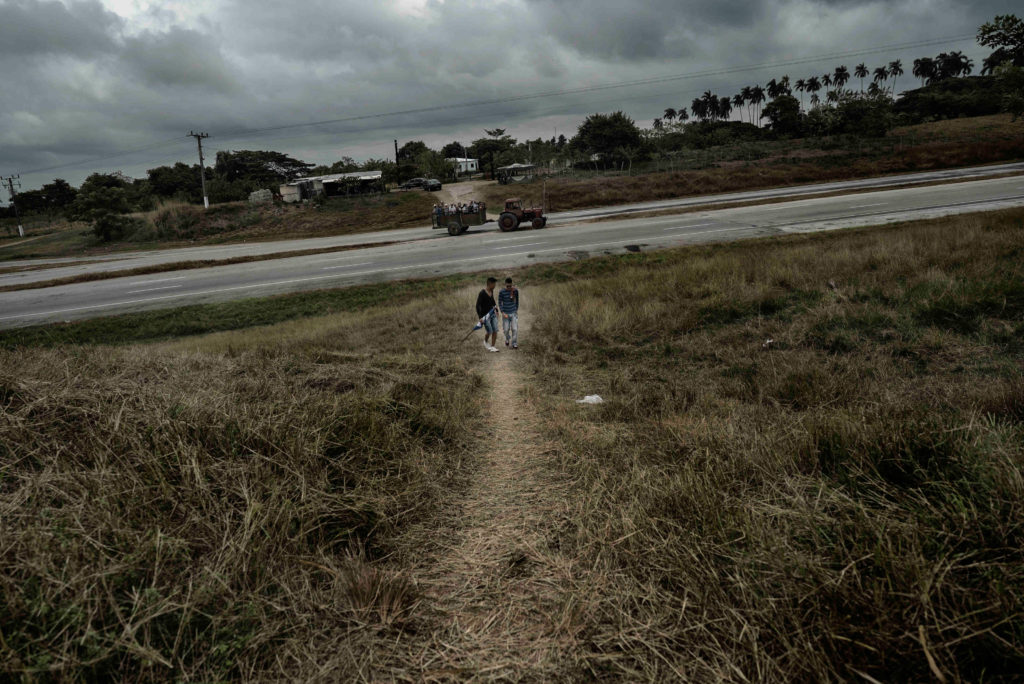 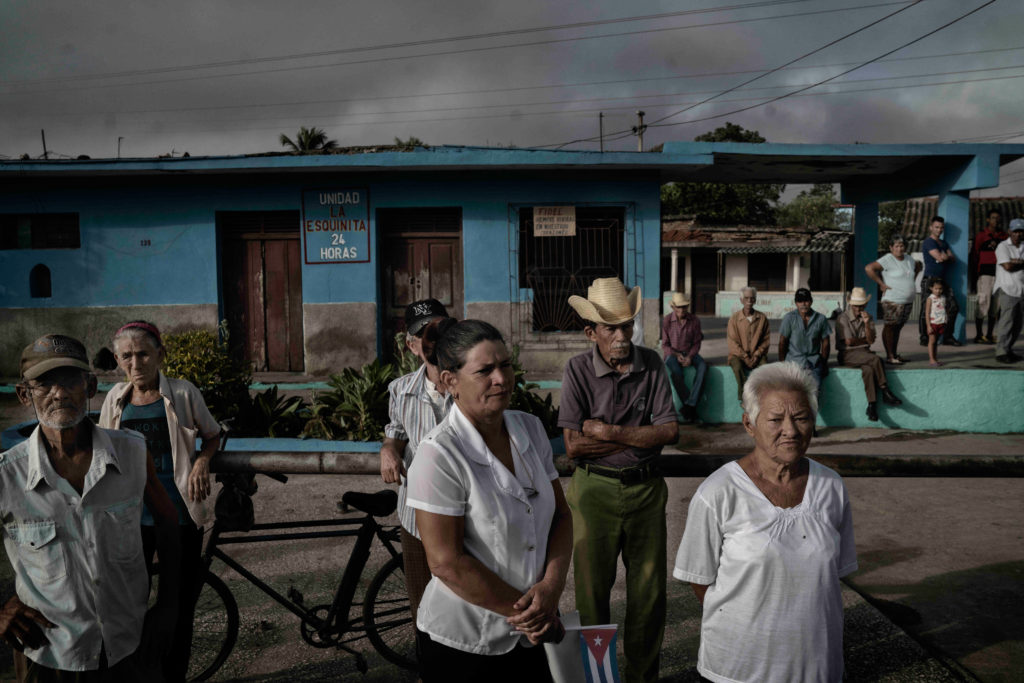 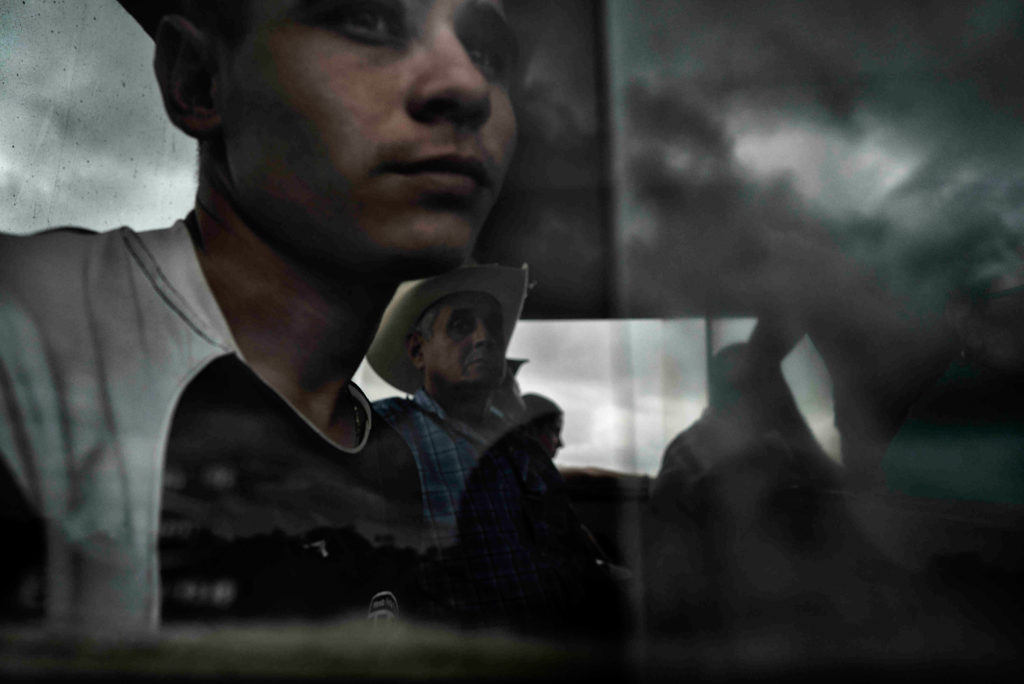 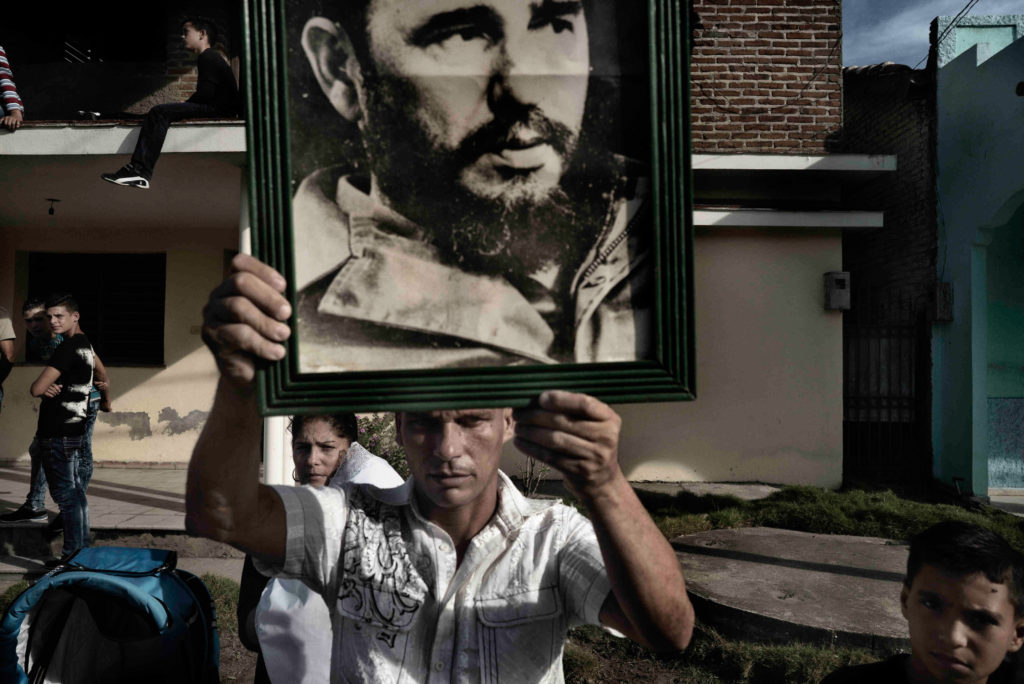 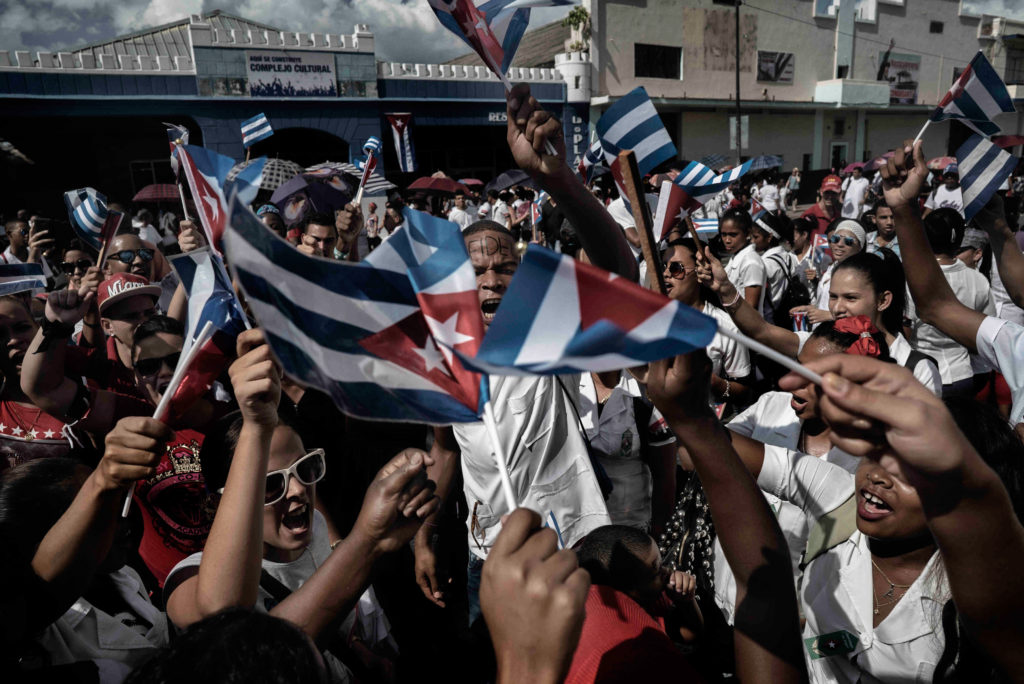 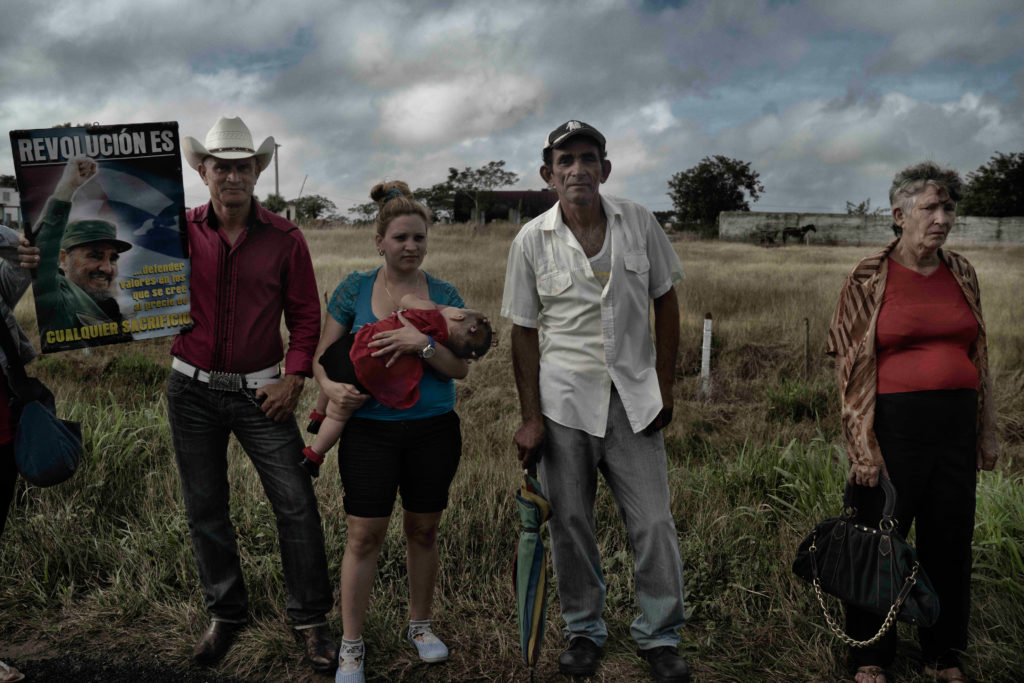 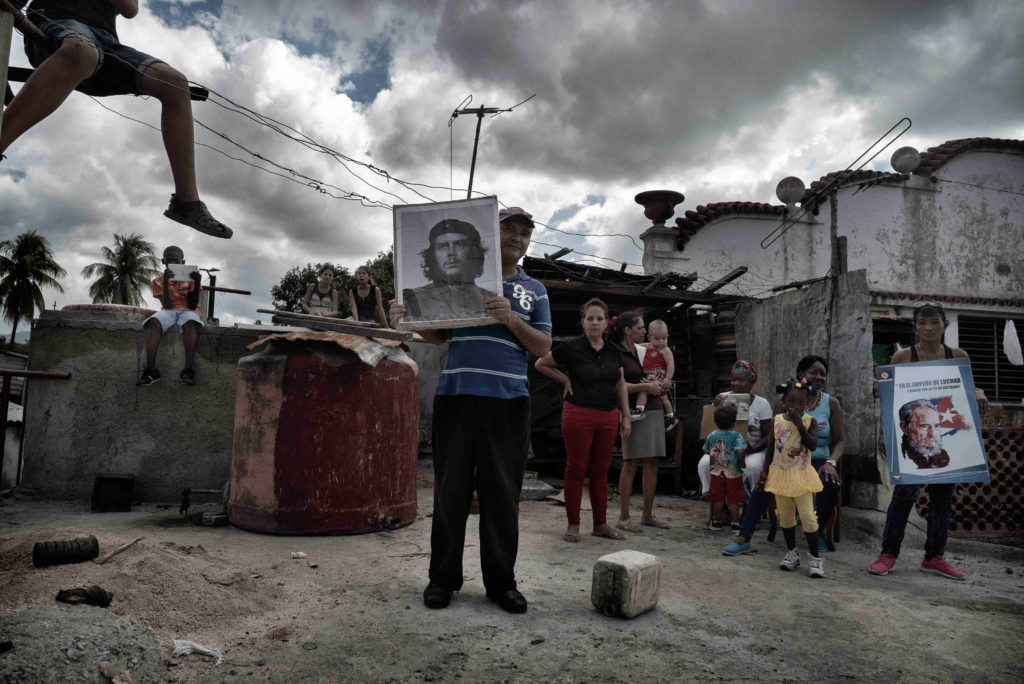 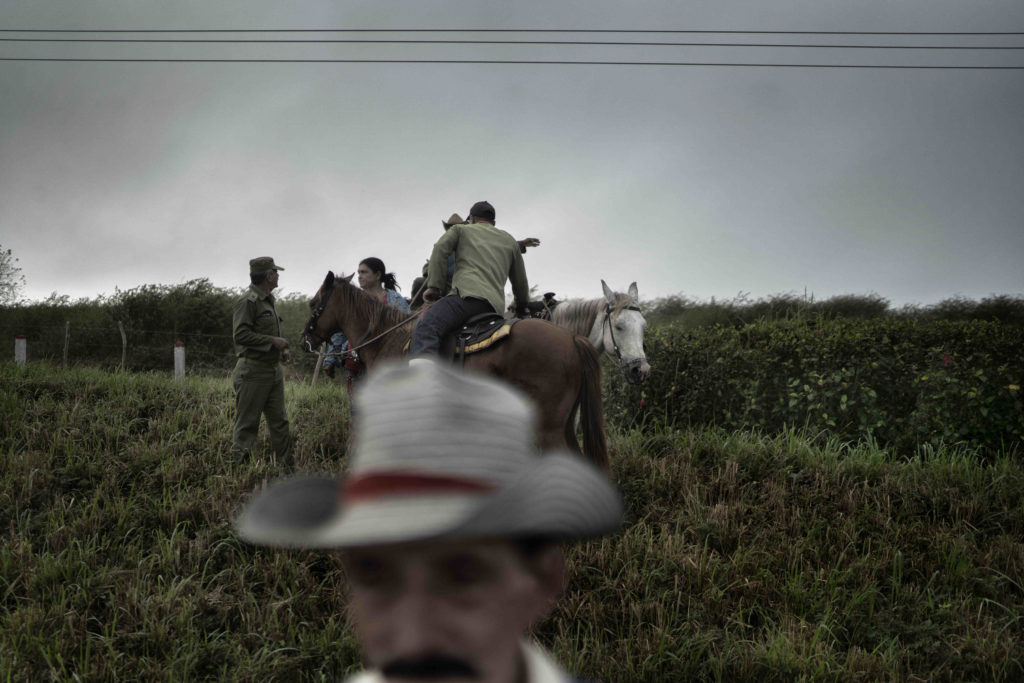 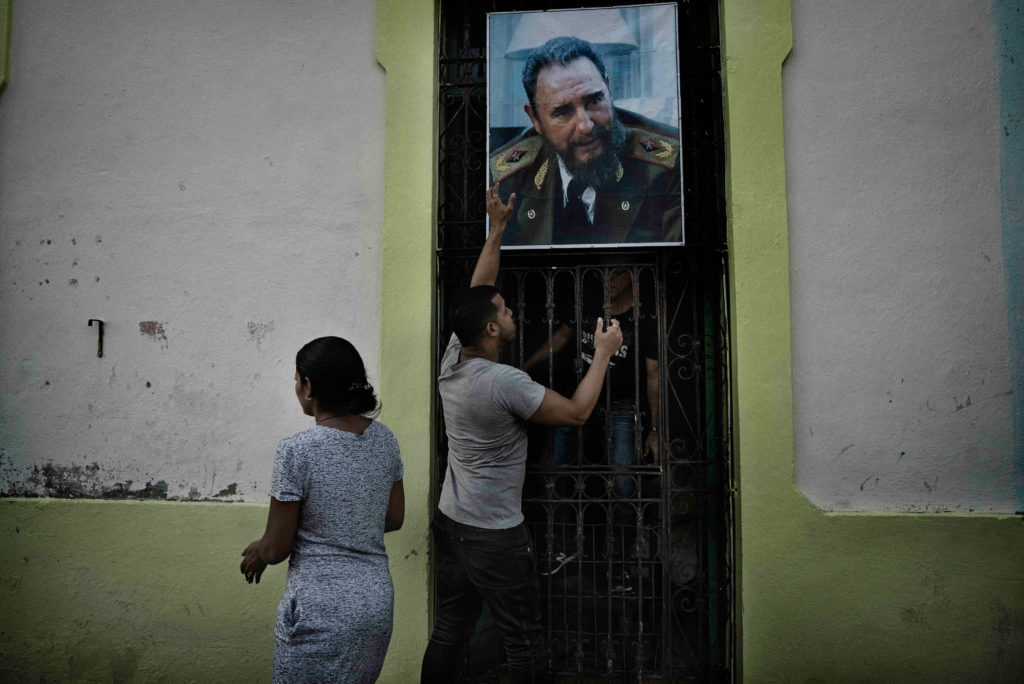 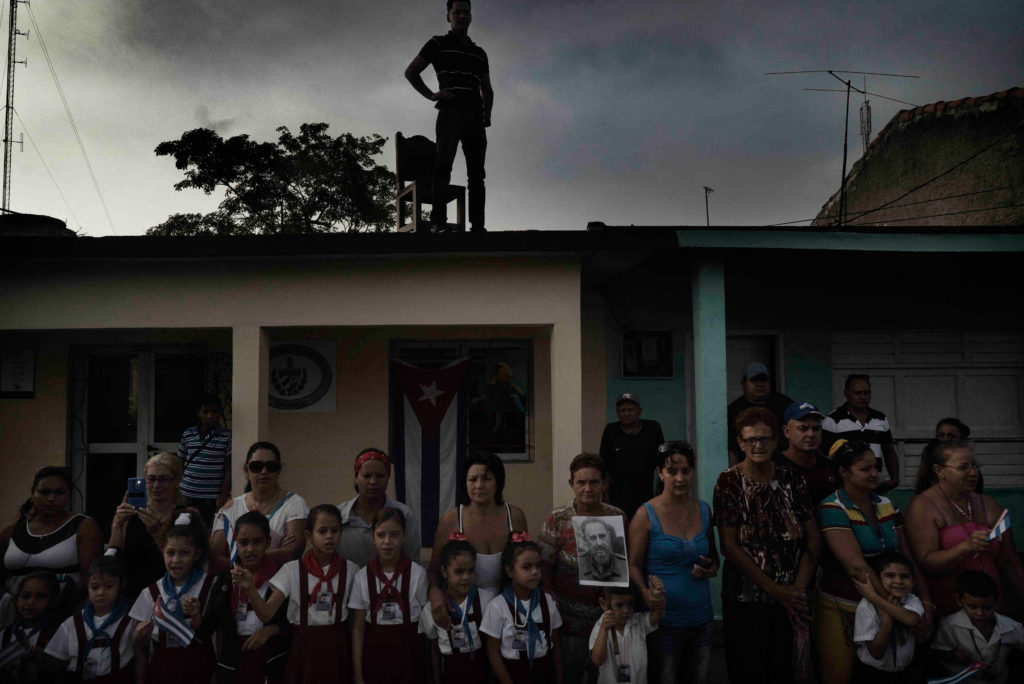 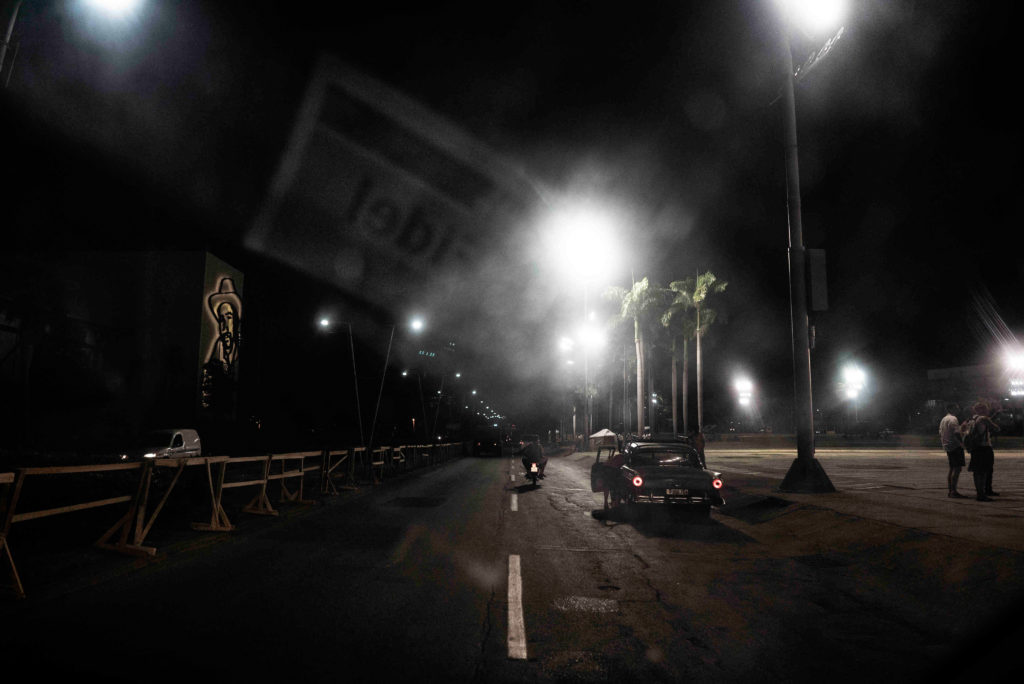 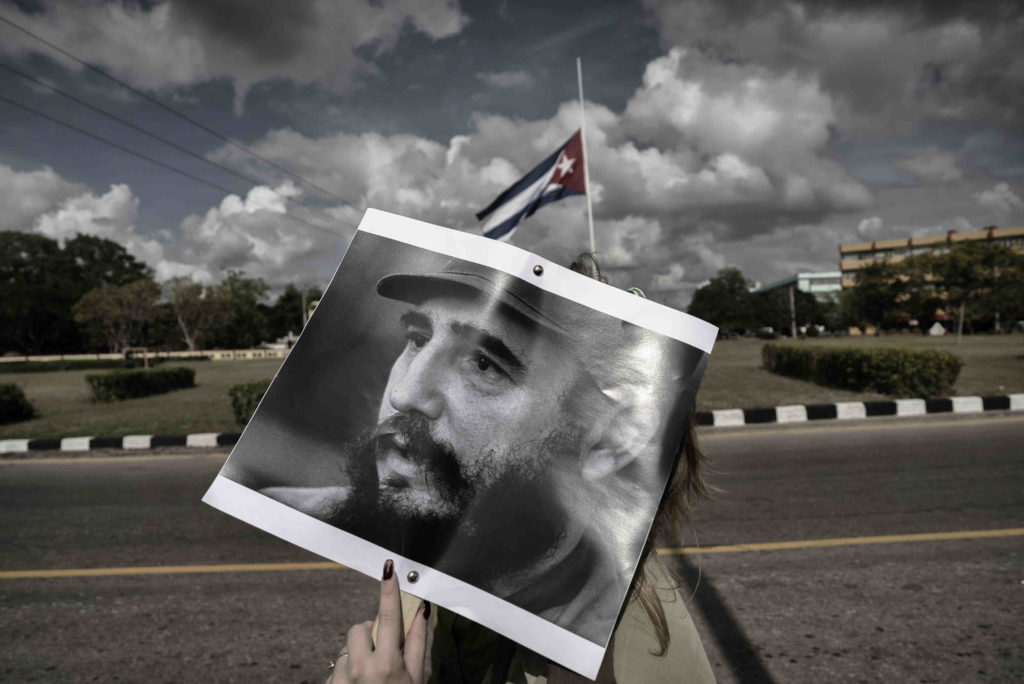 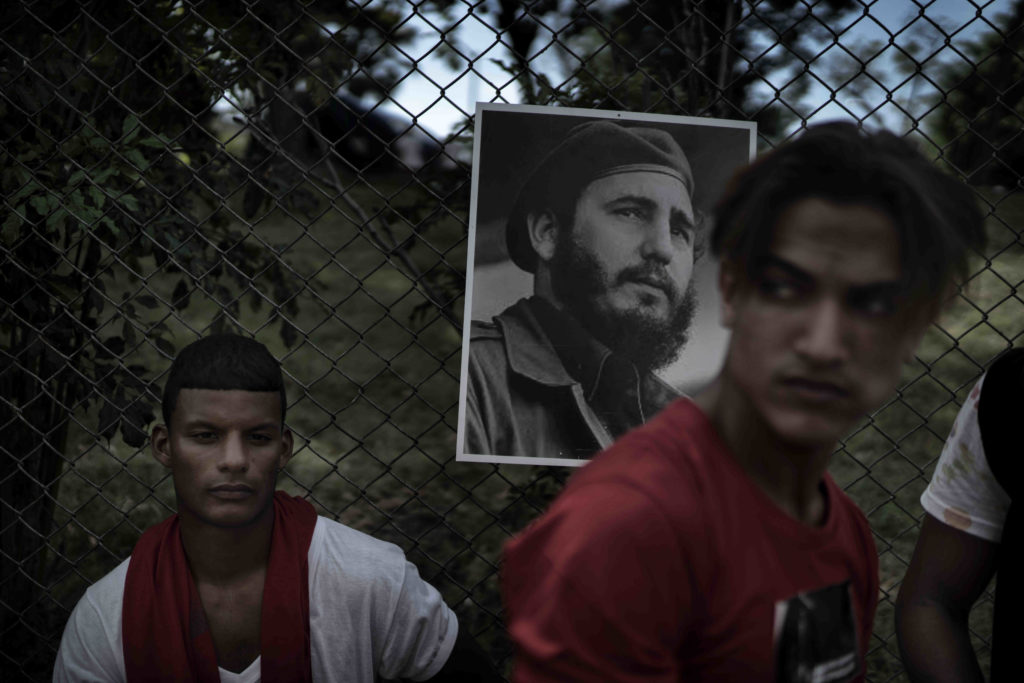 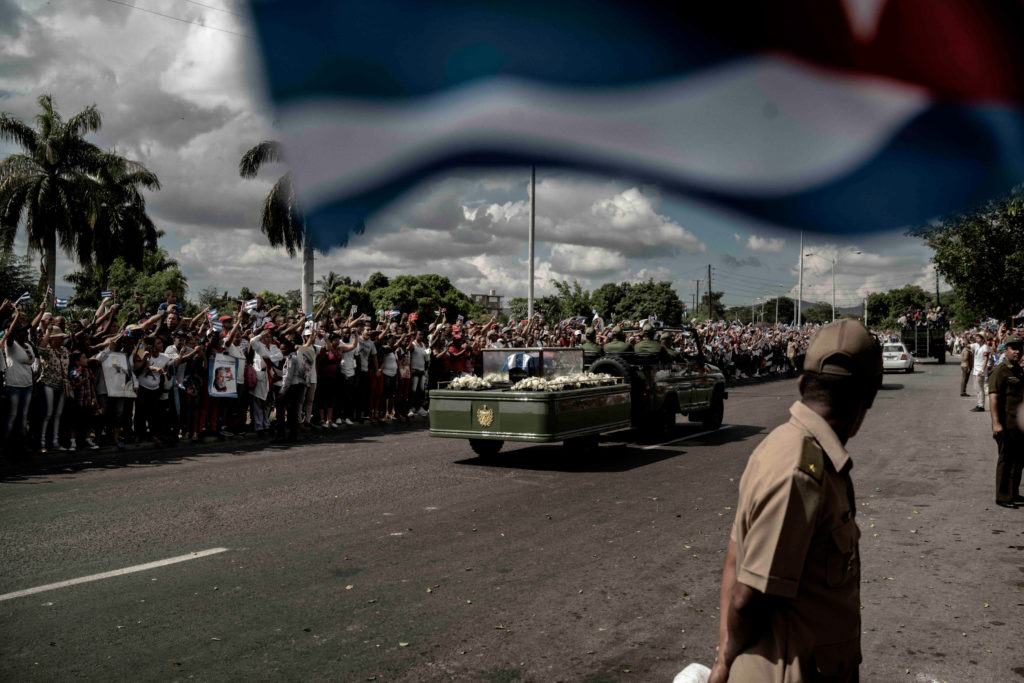 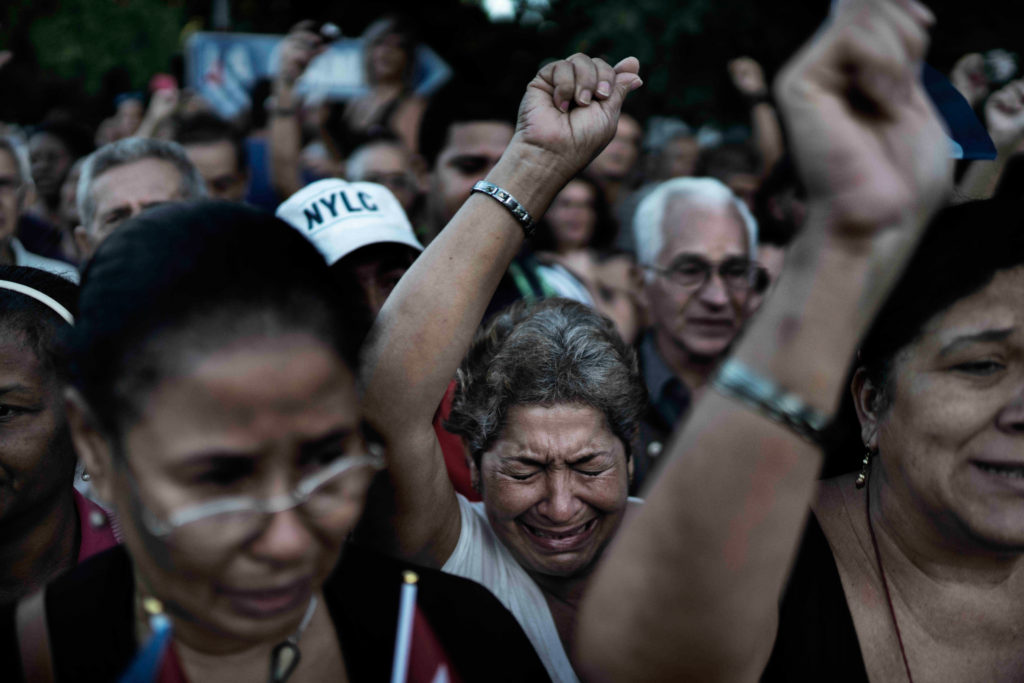 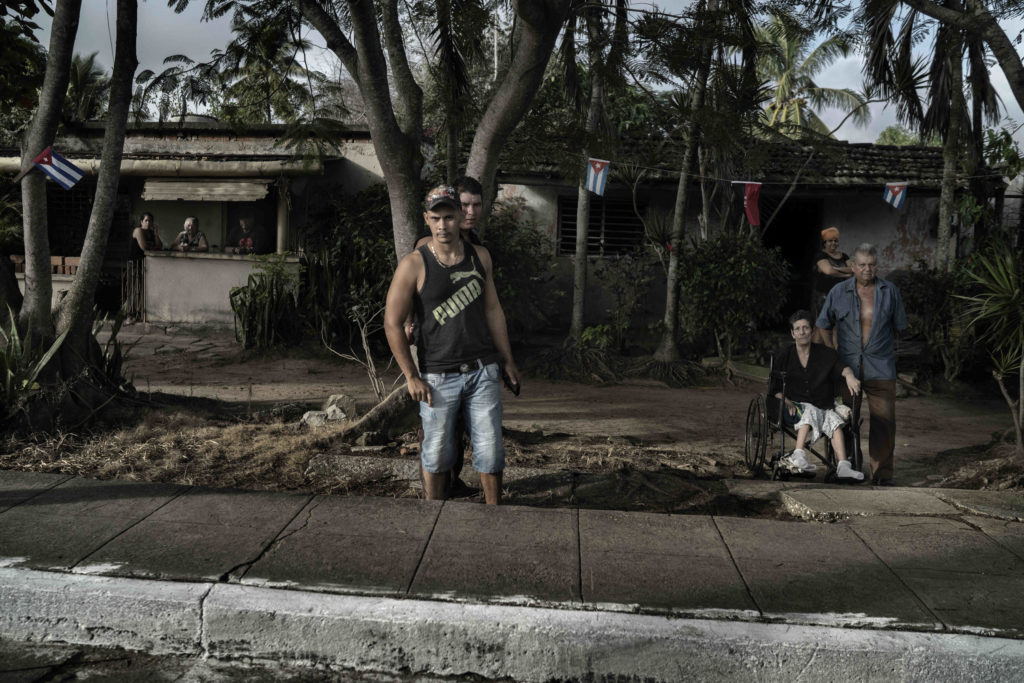